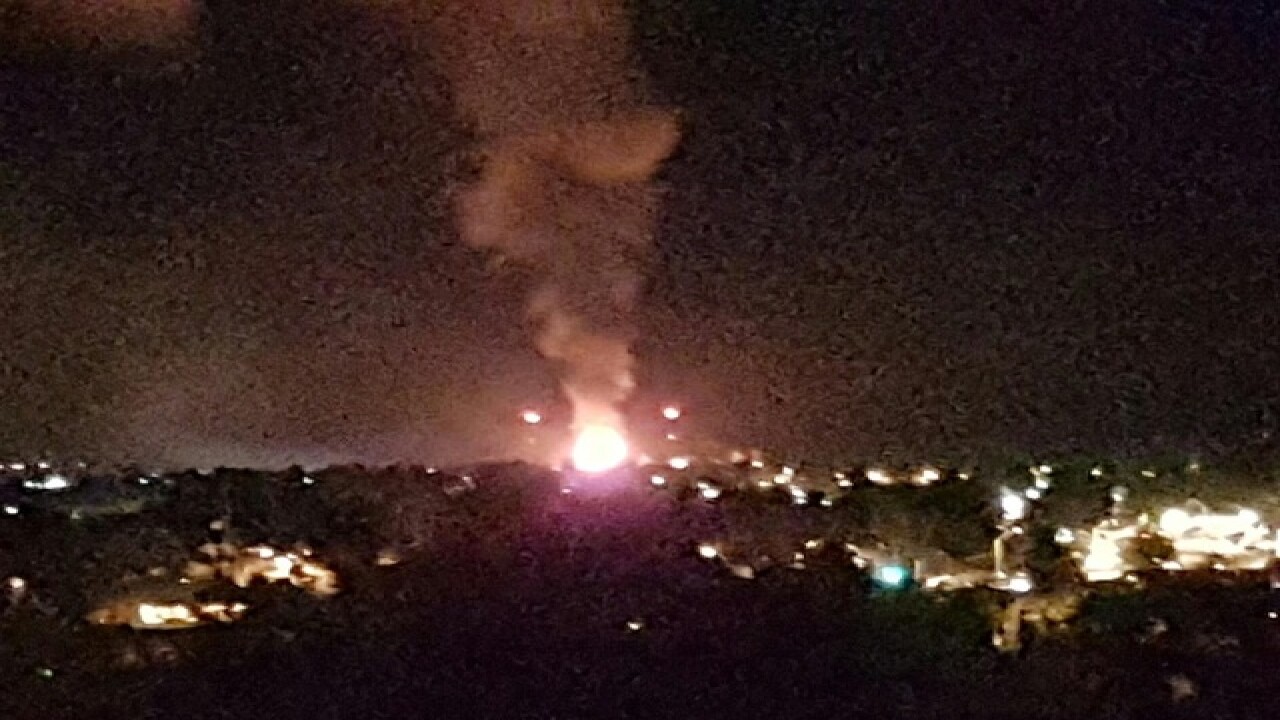 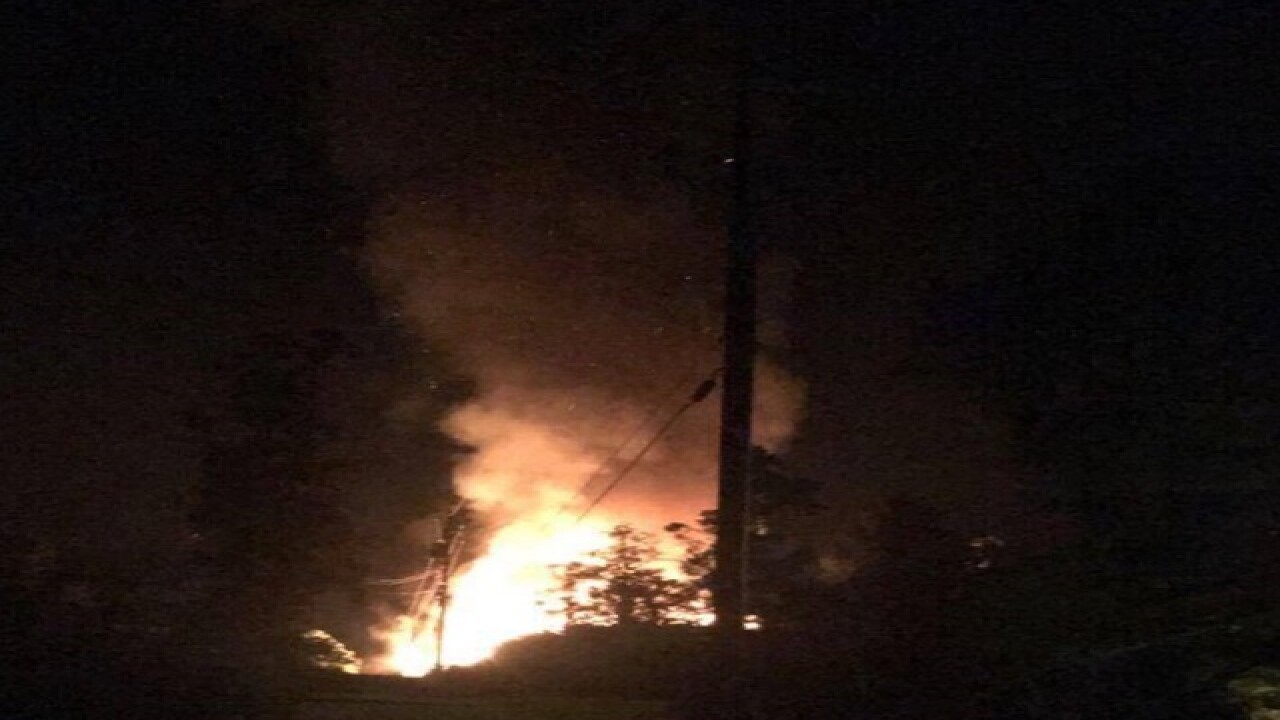 Firefighters in Payson had to battle a large apartment fire that ignited Saturday night.

A spokesman with the Rural/Metro Fire Department said the fire was burning at an apartment complex in the 300 block of East Zurich and Payson fire confirmed they had crews on scene.

The Phoenix Fire Department said the fire started as a gas explosion at an apartment complex and at least five people are being treated for smoke inhalation or minor burns.

Several ambulances from Southwest Ambulance headed from the Valley to Payson to help with the situation Saturday night, according to Capt. Rob McDade with the Phoenix Fire Department.

A picture sent by an ABC15 viewer showed a large fire and column of smoke.

The Red Cross Disaster Action team is on site and assisting residents to provide shelter and any emergency needs they may have.

Traffic Delays were reported on State Route 87 northbound near Payson late Saturday according to the Arizona Department of Transportation, but are clear now.

Correction: Based on information from the Phoenix Fire Department, a previous version of this story said there were multiple fatalities as a result of the fire. That was incorrect. Our story has been updated and ABC15 regrets the error.