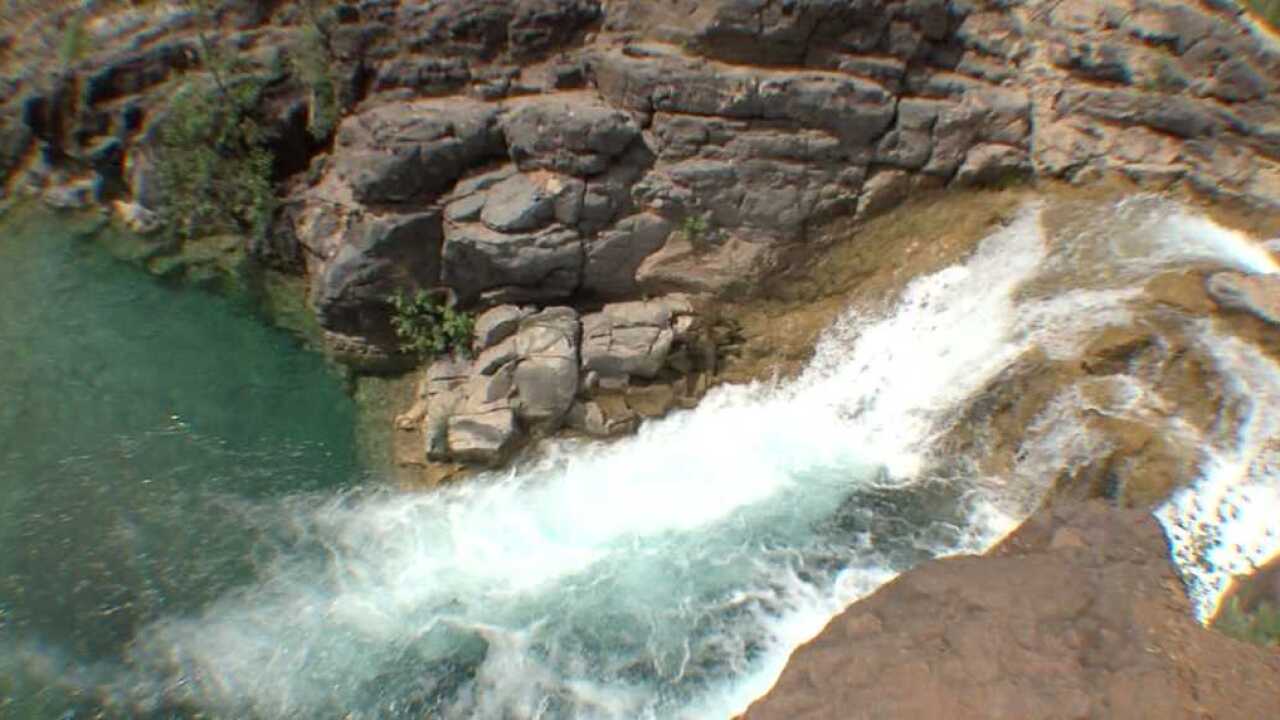 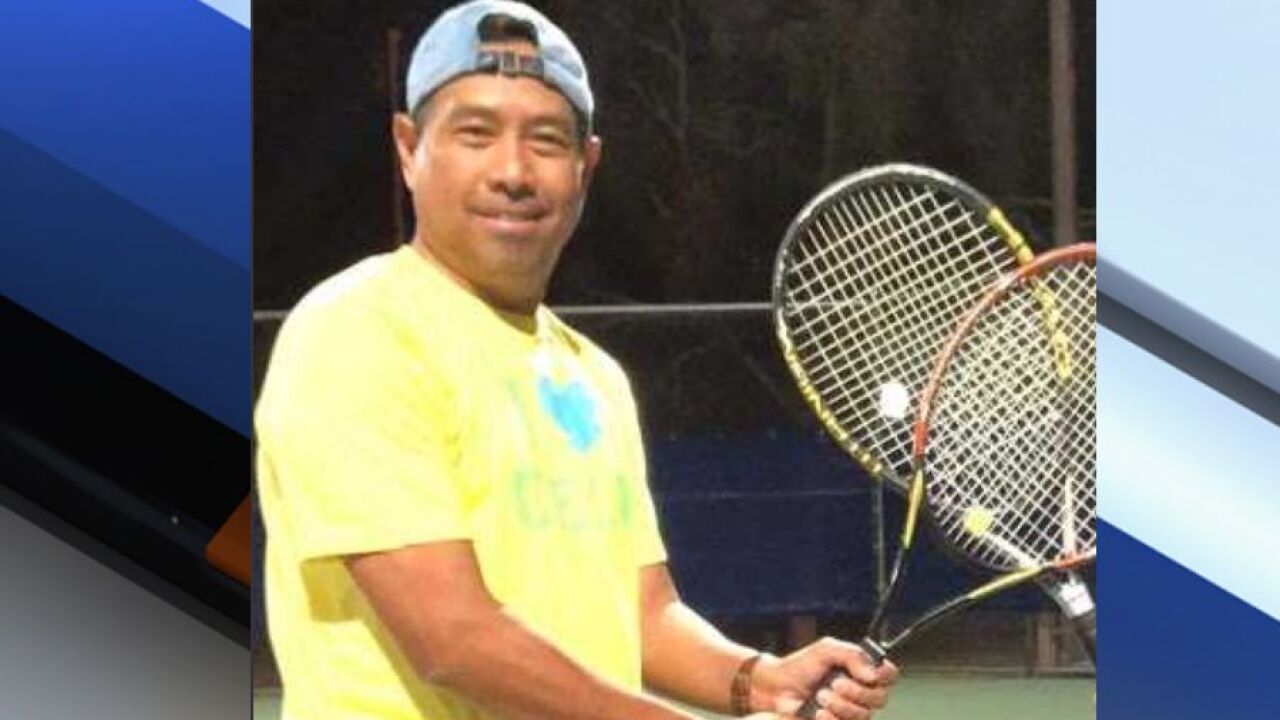 FOSSIL CREEK, AZ — Authorities say a Phoenix father drowned when he entered the water to save his struggling son at a popular swimming spot northeast of the Valley.

The Gila County Sheriff's Office says 51-year-old Gary Gaytano jumped into the water near the falls at Fossil Creek on Sunday, July 21st when he noticed his son was having trouble.

Gaytano got his son to shore before he slipped under the water. He was found at the bottom of the pool a short time later, and family members began lifesaving efforts, according to the sheriff's office.

Gaytano was pronounced deceased when deputies, firefighters, and paramedics arrived.

The sheriff's office said the incident remained under investigation as of Monday night.

Fossil Creek sees about 90,000 visitors per year, far more than its facilities are equipped to handle. Earlier this year officials started working on plans for how to expand the amenities at the site.