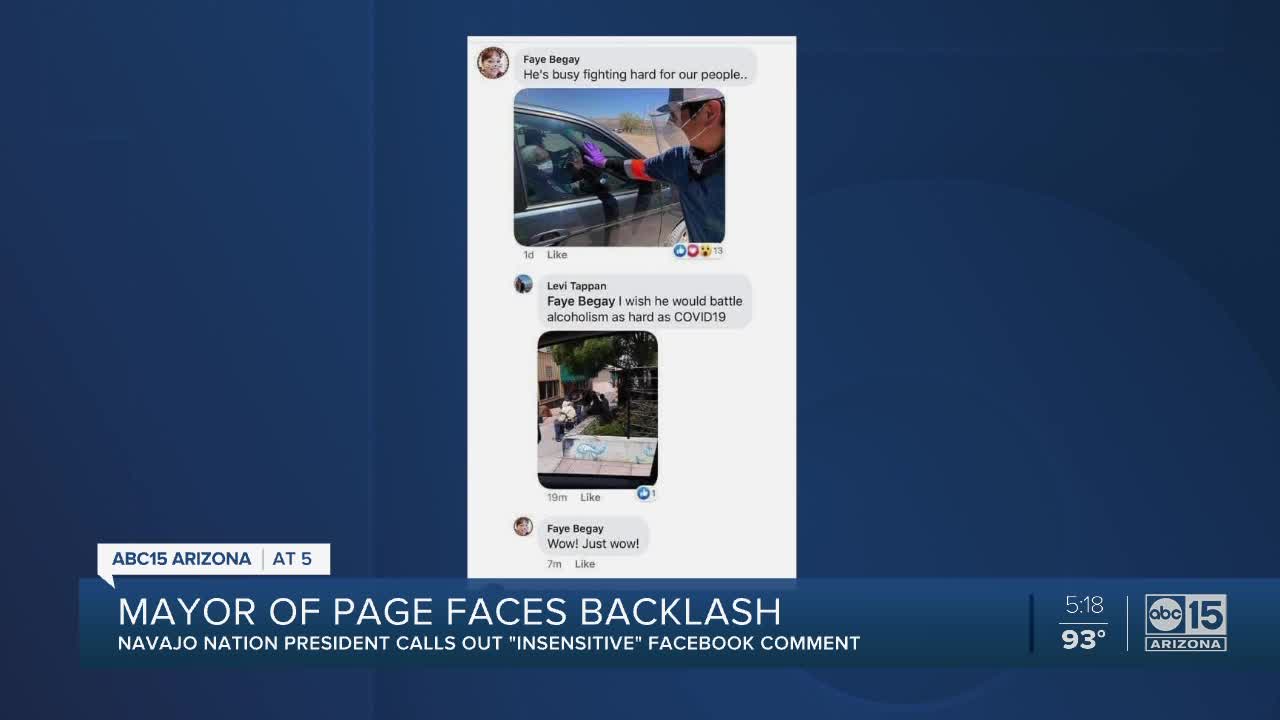 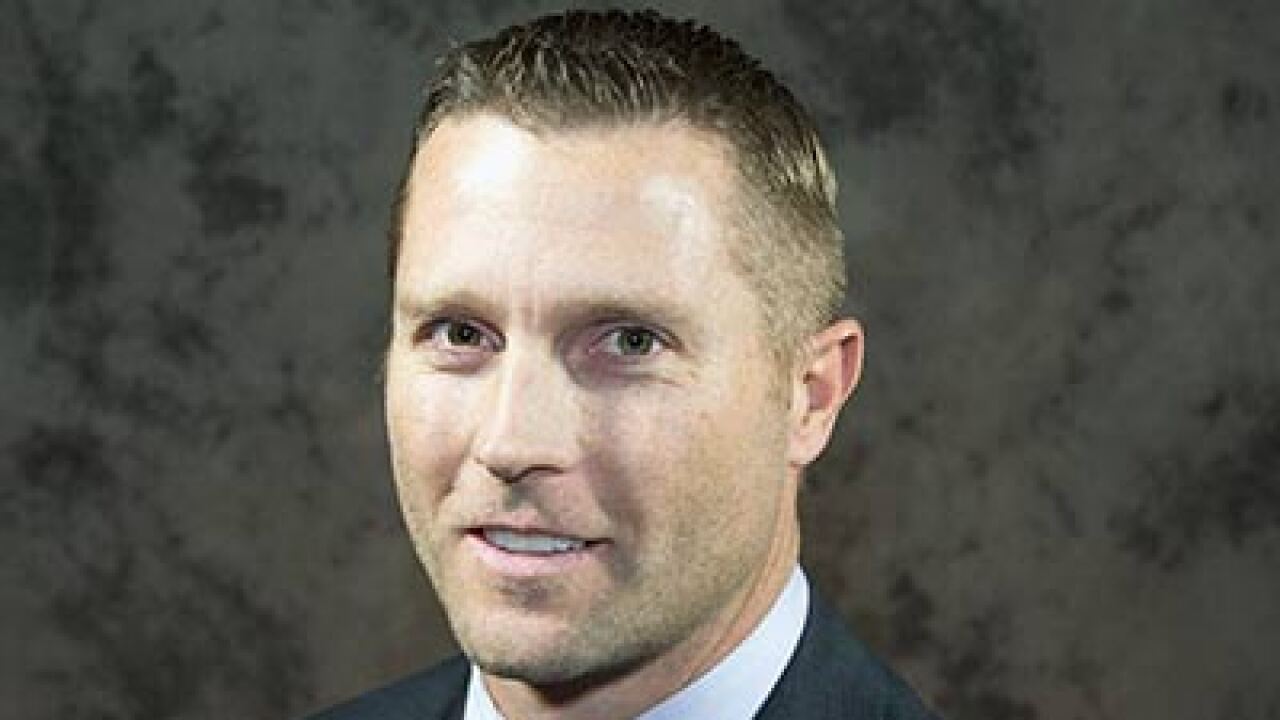 PAGE, AZ — Page and Navajo Nation people are outraged over a comment that Page Mayor, Levi Tappan, left on Facebook.

Mayor Tappan has been attempting to open up tourist destinations like Antelope Canyon within the Navajo Nation.

After a Facebook user shared a letter from Page Mayor to the Navajo Nation President in hopes of opening up tourist attractions, another user commented, "He's busy fighting hard for our people," along with a photo of President Jonathan Nez.

Page Mayor Levi Tappan then replied to that comment saying, "I wish he would battle alcoholism as hard as COVID19," along with a photo of what appears to be a group of Native Americans standing beside a street.

Read the posts below:

The comment, even caught the attention of Navajo Nation President Nez.

President Nez called the post insensitive and stereotypical, and went on to say as elected leaders they should be working together to unite their people.