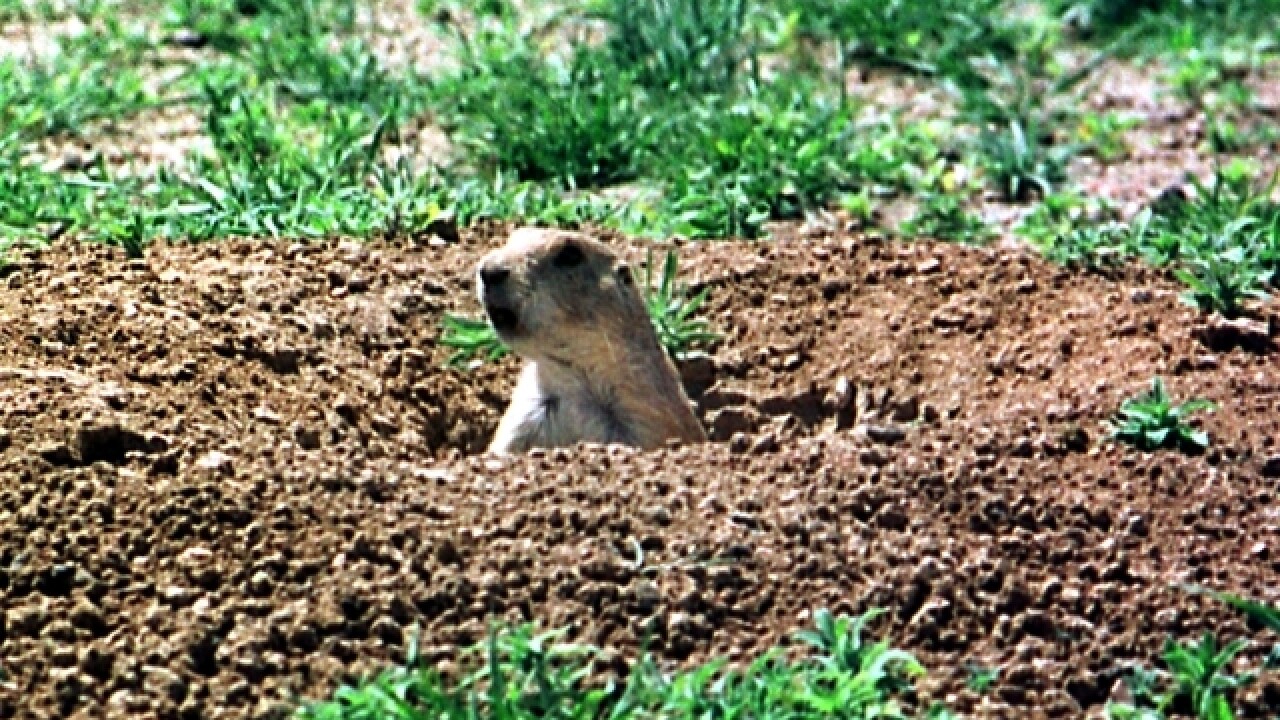 Game and Fish officials say a prairie dog in northern Arizona tested positive for plague last month, and warn that monsoon moisture can bring increased exposure to other insect-borne diseases.

According to a July 27 release from the Arizona Game and Fish Department, earlier in July, a dead prairie dog in Coconino County tested positive for plague. Officials did not give an exact location where the animal was found.

"These diseases can have a devastating impact on Arizona's wildlife, causing die-offs in rabbits, rodents, squirrels, and prairie dogs," said veterinarian Anne Justice-Allen.

Plague is carried by infected fleas, which spread the disease through host animals.

The fleas can reportedly survive in burrows after their host dies, and attach themselves to the next host that comes along. Badgers, coyotes, and foxes are also host to fleas and could contribute to the spread of an outbreak because they travel further distances.

In August 2017, health officials found fleas in the Doney Park and Red Lake areas that tested positive for the disease. Officials at the time said the plague is endemic in Coconino County, and they would be continuing to test in the area and monitor the situation.

Game and Fish released the following tips for those in areas where the plague and/or rodents are present: