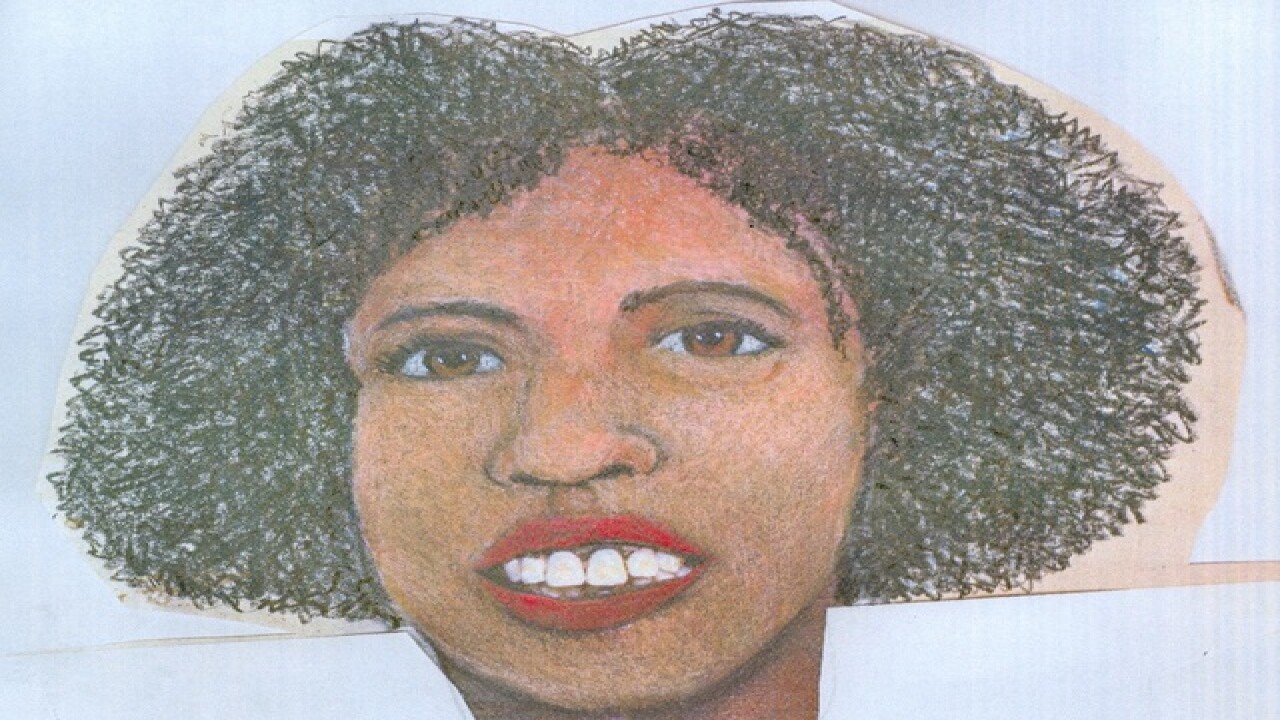 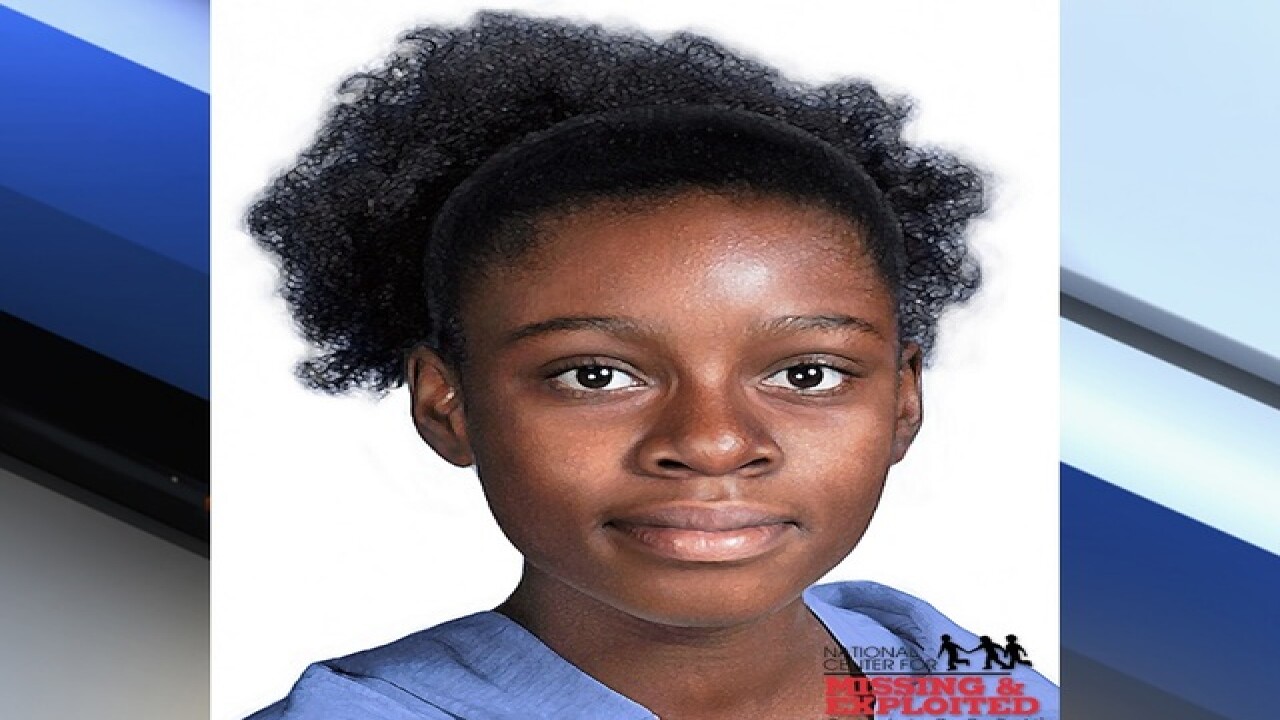 The Mohave County Sheriff’s Office have released composite sketches of a woman found deceased in the desert.

MCSO is asking for the public’s help in identifying this unknown female who was located on north Highway 93 between Kingman and the Hoover Dam. The case is under investigation as a possible homicide.

MCSO say the body was discovered on September 28 and it was estimated it had been decomposing for one to two weeks.

The woman is described as African American, or biracial, with black or dark brown hair, between the ages of 13 and 17 years old, roughly 5 feet 7 inches tall, weighing between 105 and 130 pounds, with pierced ears. No scars or tattoos were observed.

Anyone with information is encouraged to contact the Mohave County Sheriff’s Department.