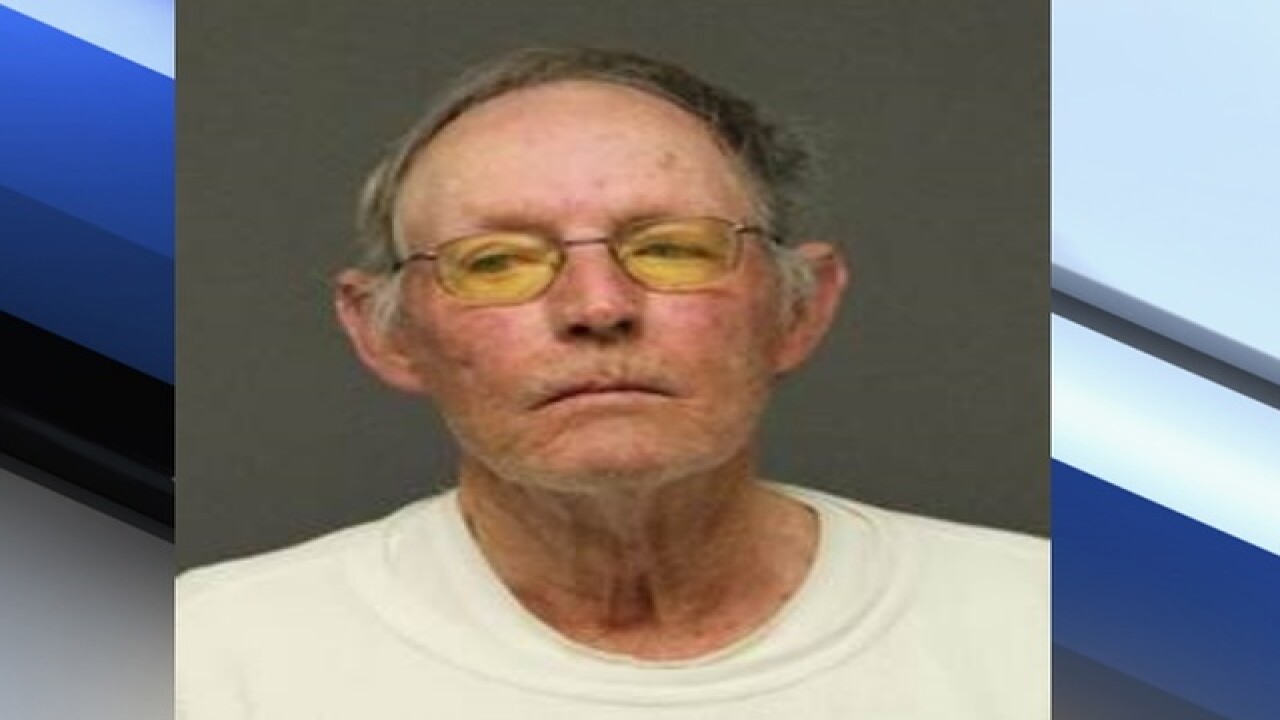 By: Associated Press
Posted at 8:30 AM, Feb 07, 2017
A Mohave County man is in jail on charges accusing him of firing several gunshots while accosting four kayakers who were paddling on a creek when he reportedly accused them of trespassing.
The Sheriff's Office says none of the kayakers were injured in the Saturday incident that led to the arrest Sunday of 66-year-old Danny Eugene Button of Wikieup.
According to the Sheriff's Office, the incident occurred along Burro Creek about a mile downstream from a campground along U.S. 93 and that deputies investigating the incident "determined that property owners do not have the rights to the waterways."
Button was arrested on suspicion of multiple felonies, including unlawful imprisonment and aggravated assault with a deadly weapon. Online court records don't list an attorney who could comment on the allegations.
Copyright 2017 The Associated Press. All rights reserved. This material may not be published, broadcast, rewritten or redistributed.