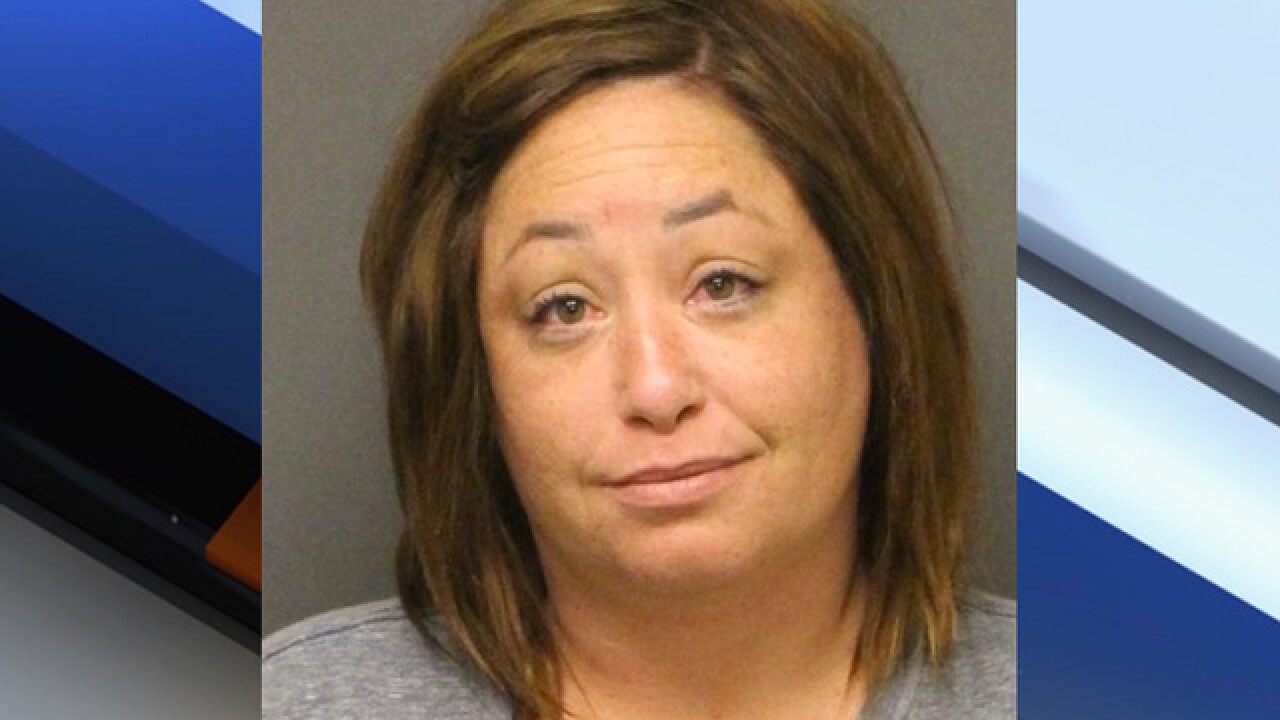 A mother was booked into Mohave County Jail after she reportedly crashed with her 10-year-old daughter in the car.

On Thursday, Mohave County Sheriff's Office says they received a call of a child walking down the road in Mohave Valley who stated that she and her mother had just gotten into a crash. The girl was told to walk to a family member's house nearby.

Deputies found the wrecked vehicle and saw 36-year-old Darla Faye Drury sitting outside of it.

Lab tests revealed that her blood-alcohol content was .294 at the time of the crash.

She was booked into jail on two counts of felony aggravated DUI.