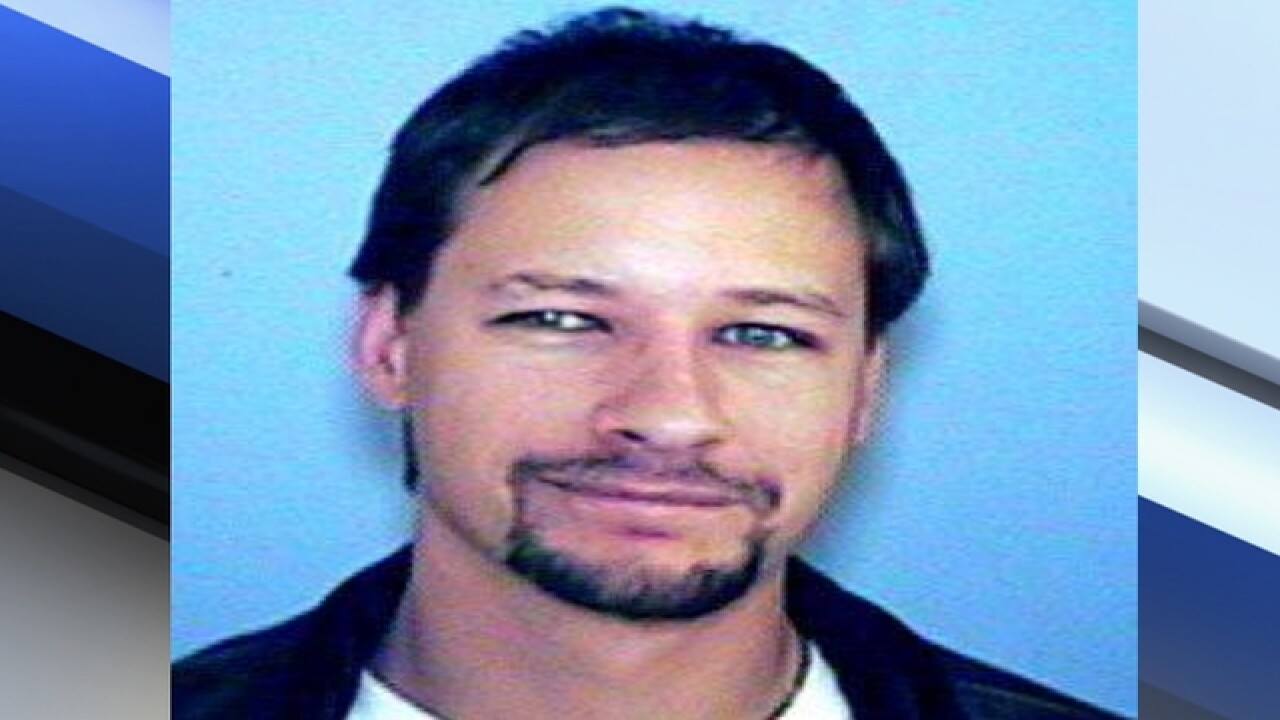 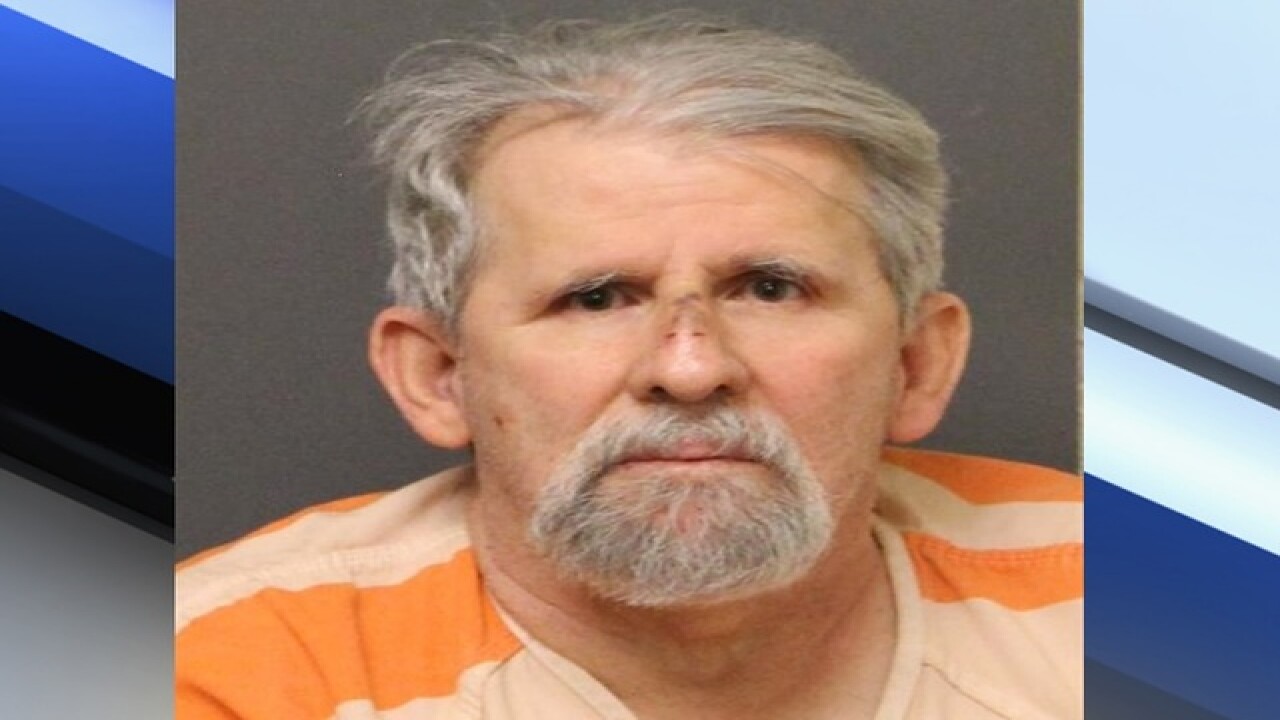 By: Associated Press
Posted at 12:06 PM, Jan 16, 2017
A man charged with murder in the death of a real estate agent will remain in jail until his preliminary hearing Friday in Kingman.
The Kingman Daily Miner reports that Al Blanco was taken into custody last week in Youngtown in the death of 40-year-old Sidney Charles Cranston Jr.
Cranston was seen on June 2015 when he was showing a property to an unknown client.
His remains were found on Jan. 7 east of Kingman.
Authorities have determined Cranston's death was caused by a gun shot and ruled it a homicide.
Blanco hasn't yet been appointed a lawyer.
He made his initial court appearance Saturday in Cerbat/Kingman Justice Court.
Copyright 2017 The Associated Press. All rights reserved. This material may not be published, broadcast, rewritten or redistributed.