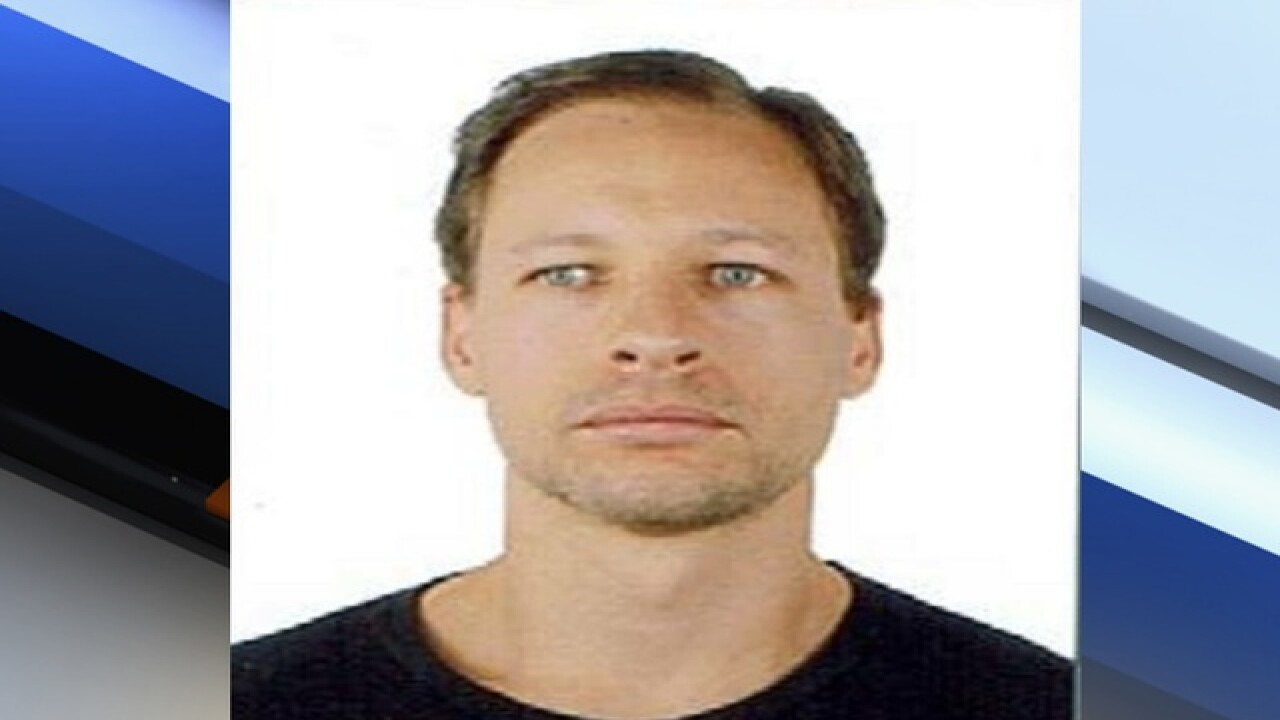 Authorities believe they have found the remains of a missing realtor nearly eighteen months after he disappeared, and have ruled his death a homicide.

In a release Tuesday, the Kingman Police Department said investigators from several agencies, including the FBI and Mohave County Sheriff's Office, found human remains in a remote area east of Kingman. The remains are believed to be those of Sidney Cranston, Jr., though officials said positive identification has not been determined.

The Mohave County Medical Examiner's Office determined the body died of a gunshot wound, and the death has been ruled a homicide.

Cranston was last seen on Tuesday, June 16, 2015 in the area of Interstate 40 and Stockton Hill Road and was believed to be showing an unknown property to an unknown client at the time.

The news came as a relief to Cranston's father. When reached Tuesday, he said he was grateful for cooperation between the various law enforcement agencies on the case.

"I'm just grateful that the FBI did step in and keep things moving," said Sid Cranston, Sr. "We don't have to wonder where Sid is anymore."

Officials are withholding details about the events leading up to the body's discovery, but said Alfredo Blanco is considered a suspect in Cranston's death. Blanco remains in a care facility in another part of the state due to a serious health issue, Kingman police said.