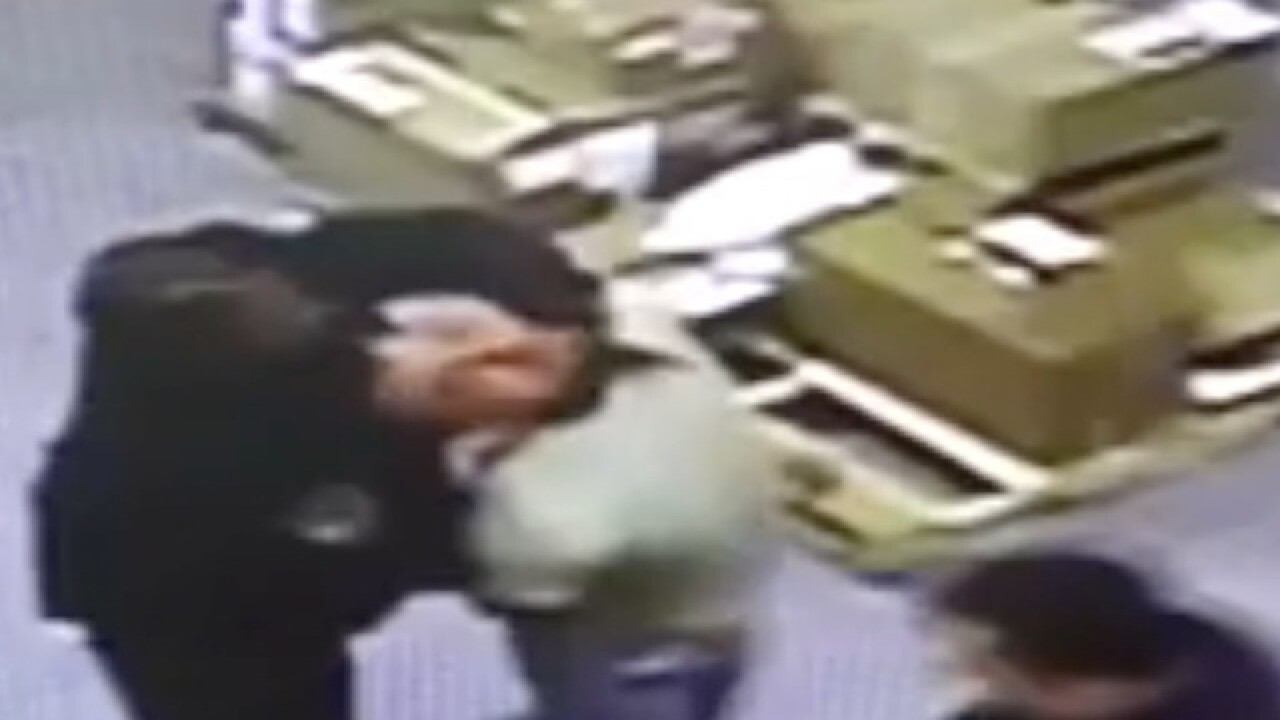 A Williams man is calling for justice after he says police assaulted him during his arrest, choking him until he blacked out. The incident was caught on a camera at the Williams Police Department.

Shannon Passalacqua was arrested for threatening and intimidating someone during an argument. He admits by the time police followed up and arrested him he was drunk and in the video you see his mouth moving and he says he was swearing at police.

The video then shows the officer use his foot to widen Passalacqua’s stance, then the officer puts his hand on the suspect’s throat. Passalacqua, who was already wearing handcuffs, goes stiff and is then seen collapsing to the ground.

“His hands were on my neck and that's when I was like 'Hey, what are you doing?’" said Passalacqua.

He admits he’s been arrested several times but says this incident was clear police brutality.

“It's a violation of my civil rights, I don't think he should’ve been touching me at all," he said.

He says he was never offered medical attention after regaining consciousness.

Passalacqua said he fears backlash for speaking about the incident, but believes the department should be investigated further.

Friends tell ABC15 Passalacqua is a 12-year National Guard veteran, a regular volunteer at the Williams Senior Center and has been trying to straighten out after a rough past but support his claim that Williams police have wrongfully bullied him for years.

The Williams Police Department did not return a message seeking comment on Passalacqua's accusations and the circumstances surrounding his arrest.