Investigators looking for witnesses who saw couple at Grand Canyon 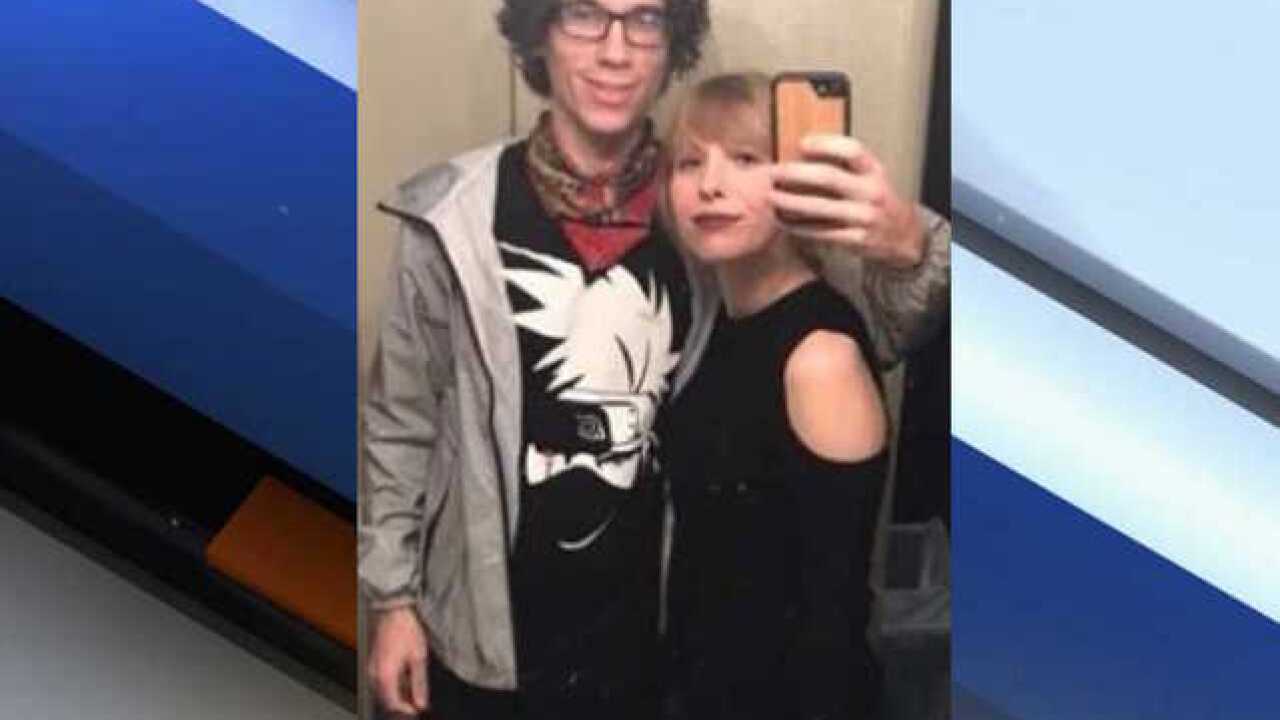 Authorities are trying to figure out what led to the deaths of a young couple in the Grand Canyon.

National Park Service investigators said Friday that 25-year-old Garret Bonkowski and 22-year-old Jessica Bartz were found dead Oct. 1 on the South Rim. Their vehicle was in a nearby parking area.

Grand Canyon National Park spokeswoman Kari Cobb says they entered the park Sept. 18. But there is no account of their activities after.

Investigators do not know if foul play was involved.

Cobb says that anyone who remembers seeing them should contact law enforcement.

The park has no record of the couple, who lived in the Phoenix suburb of Peoria, being reported missing.

They say Bonkowski would have been wearing a Pokemon baseball cap with the character Charmander.

Tips can be submitted to investigators by calling 888-653-0009 or by emailing nps_isb@nps.gov.