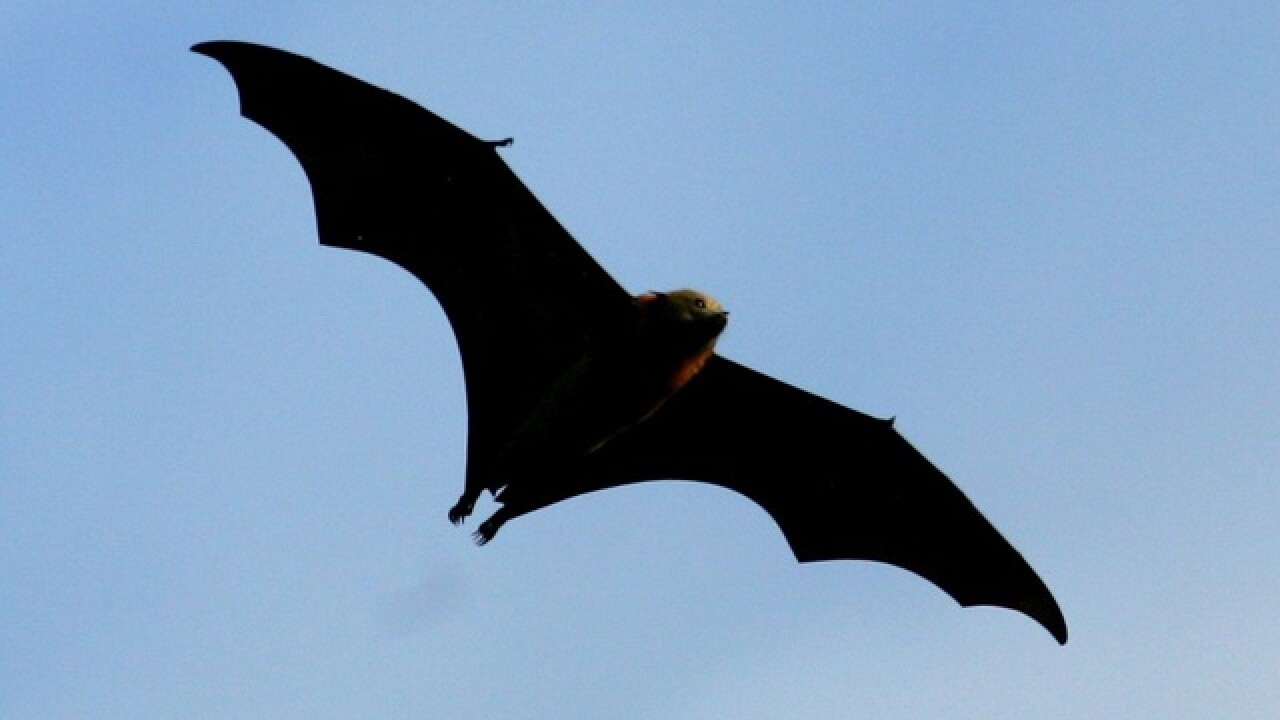 A bat collected from the bottom of the Grand Canyon has tested positive for rabies.

Park officials said Friday that visitors have reported an uptick in bats along the Colorado River.

No one is known to have come in contact with the rabid bat. It was taken from Phantom Ranch in late August and tested.

Health officials say rabies is preventable in humans if they seek medical treatment after being exposed to a rabid animal. It can be deadly otherwise.

Visitors are told not to approach or touch wildlife, and to report any animals that are sick or acting strangely.

Health statistics show 116 animals have tested positive for rabies around the state so far this year. Most of those involve bats, skunks and foxes.