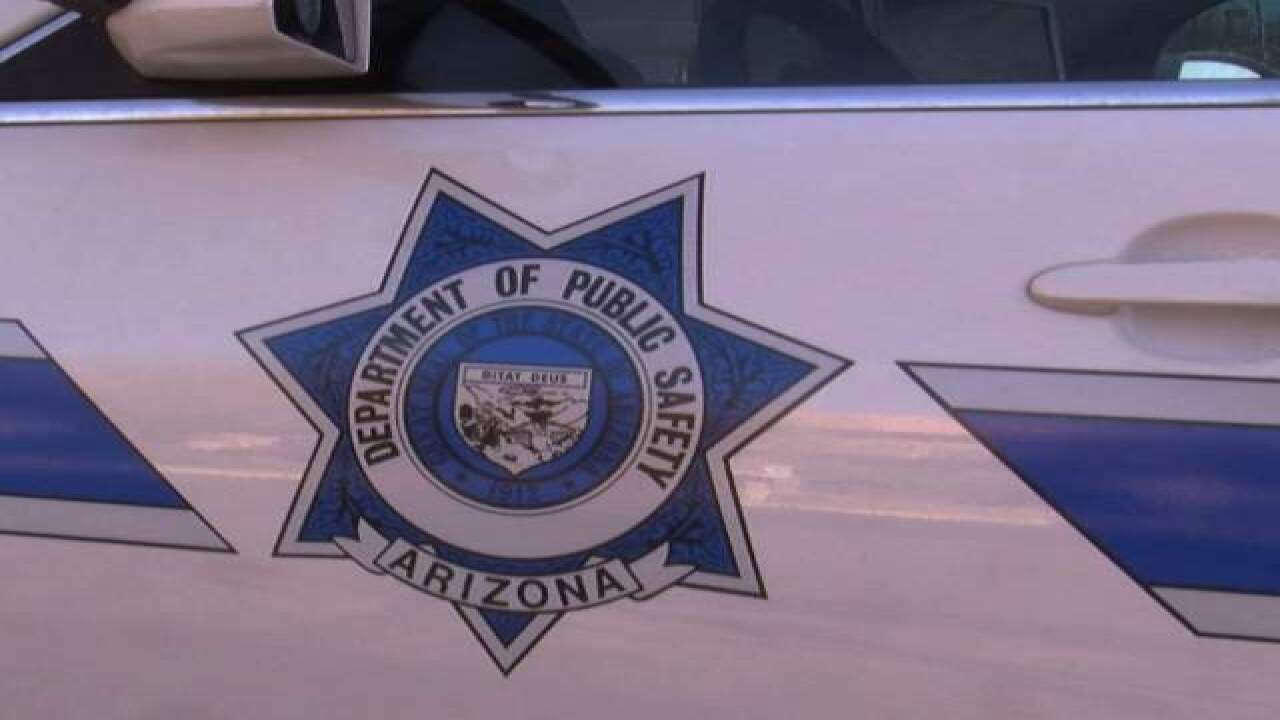 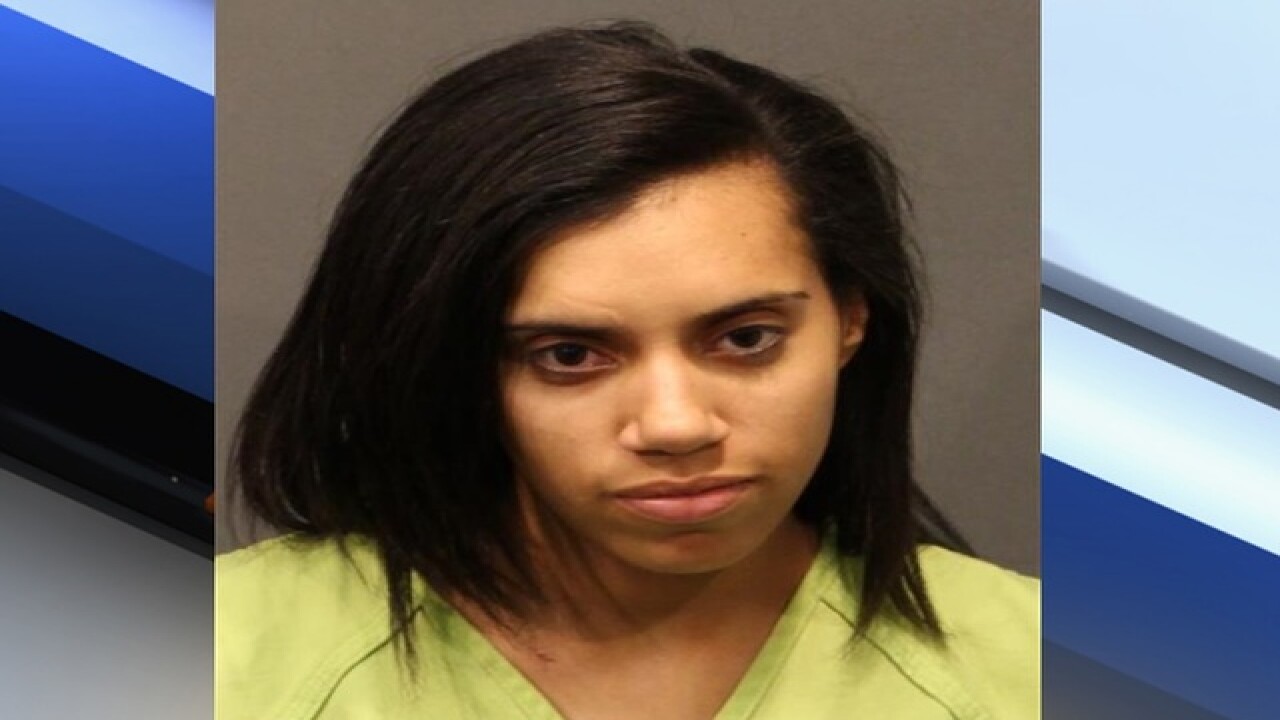 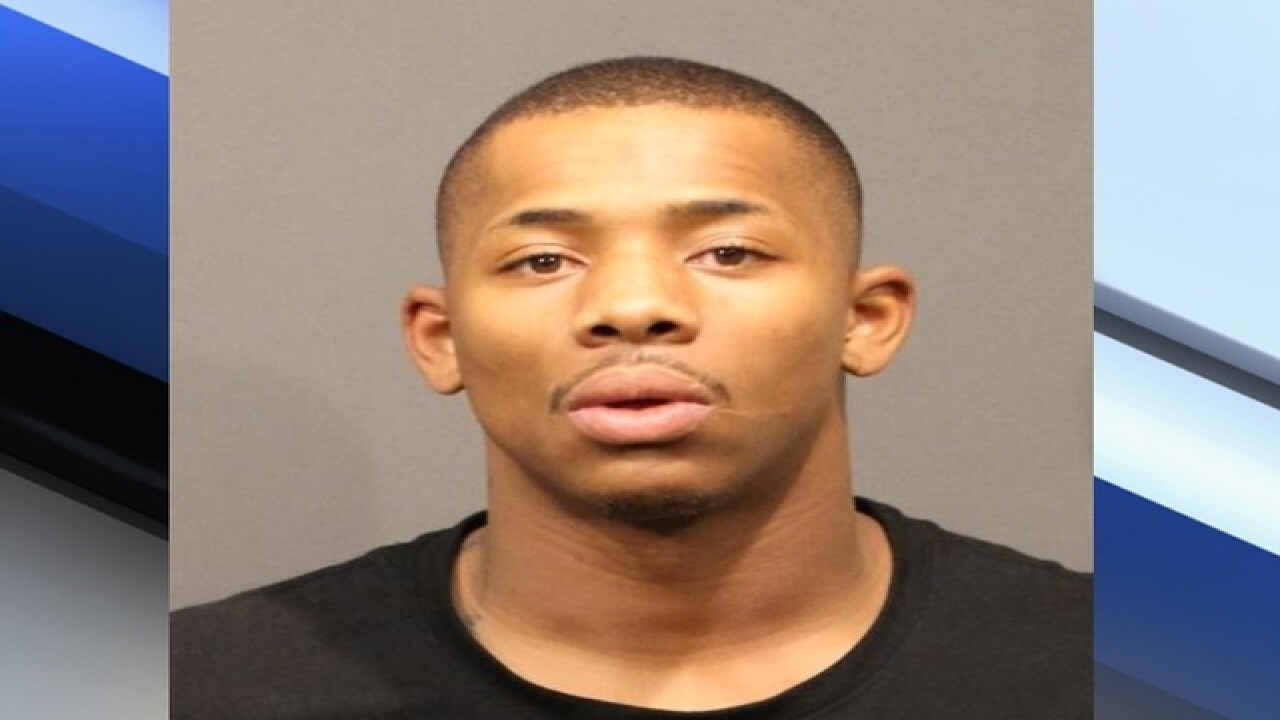 An Arizona Department of Public Safety trooper is credited with saving a teenage runaway who was being sex trafficked.

According to DPS, a trooper made a traffic stop on US-93 near Kingman on the morning of Jan. 11. A man, woman and teenage girl were occupants of the vehicle, and thanks to special training, the trooper was able to notice indications of a possible sex trafficking situation.

The trooper and a detective discovered that the girl was a 16-year-old runaway from California, reported missing in November 2016. They learned she had been trafficked in Arizona and was headed to Las Vegas to be trafficked.

DPS says the man and woman in the vehicle will be charged with custodial interference, sex trafficking of a minor and theft of a means of transportation -- all felonies.

Assistant AZDPS Director Lt. Col. Ken Hunter said in a statement, " The arrests made on January 11, 2017, are the result of an experienced trooper utilizing advanced training in the Interdiction for the Protection of Children and criminal interdiction techniques."