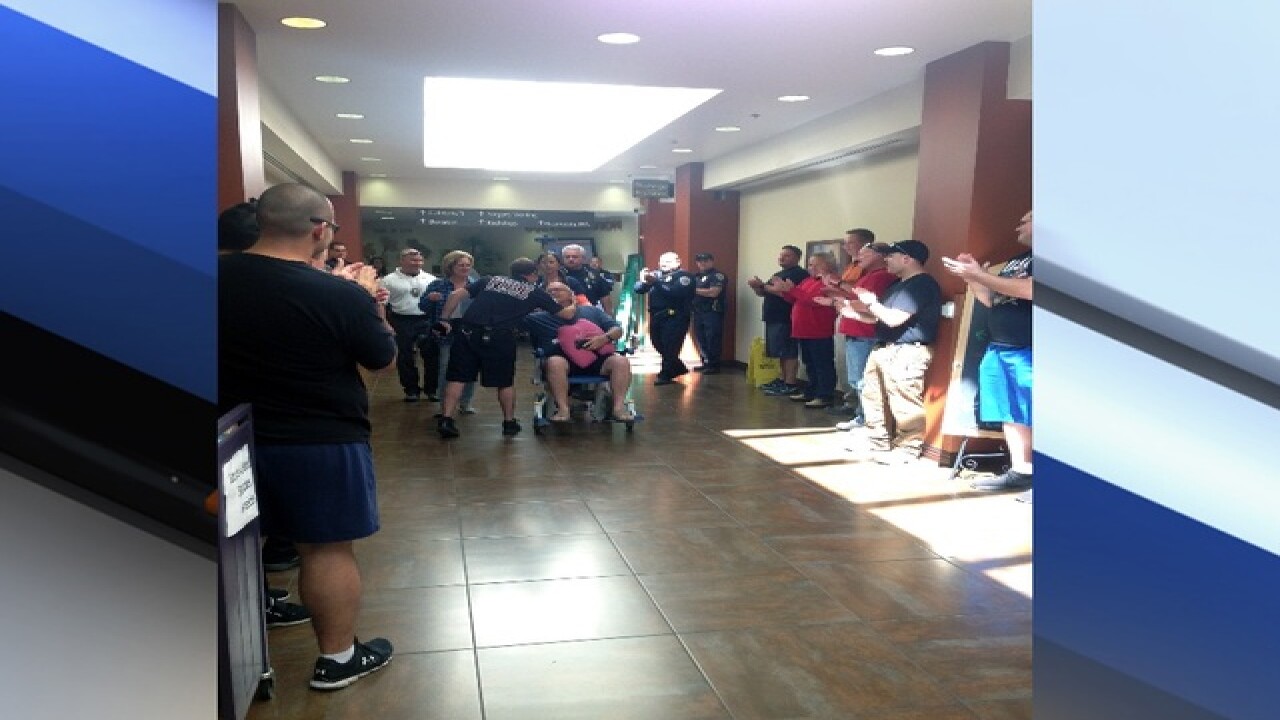 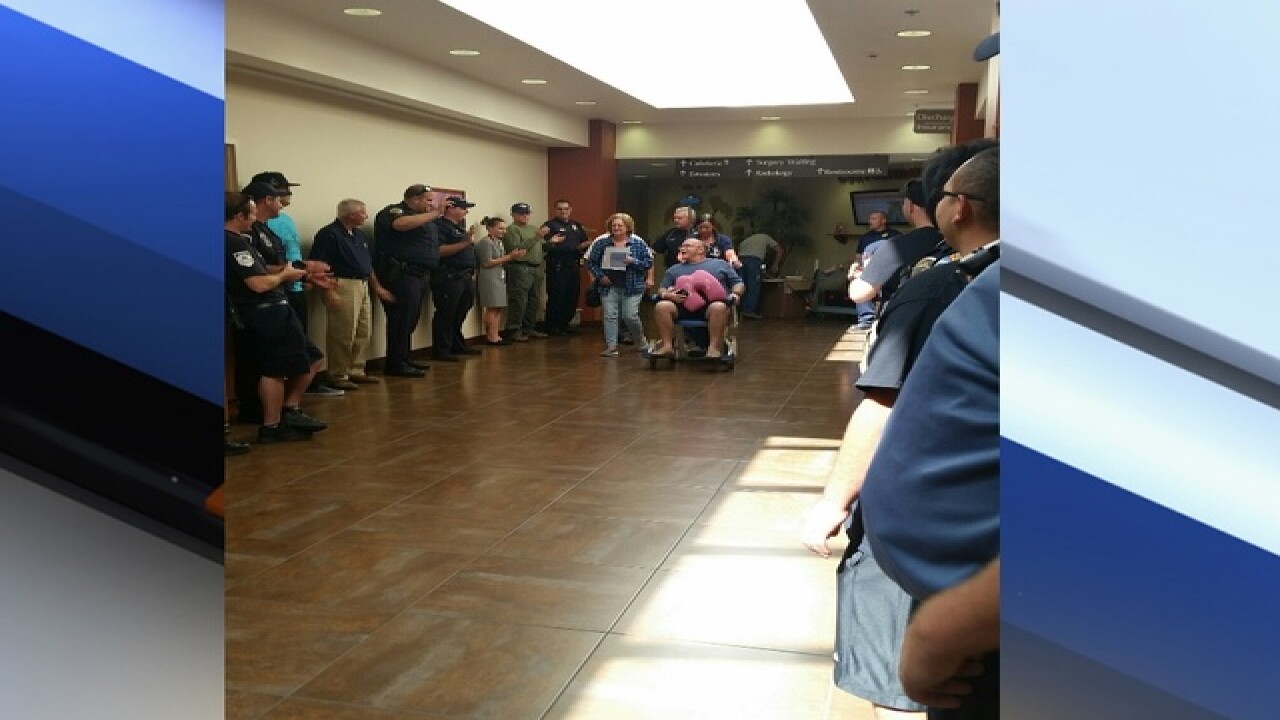 The detective injured during a deadly officer-involved shooting in Kingman is now out of the hospital.

Officials announced on Wednesday that Detective Gilbert was discharged from the hospital and is recovering at home.

Gilbert and Detective Nicholas Schmitz are placed on administrative leaving pending the investigation.