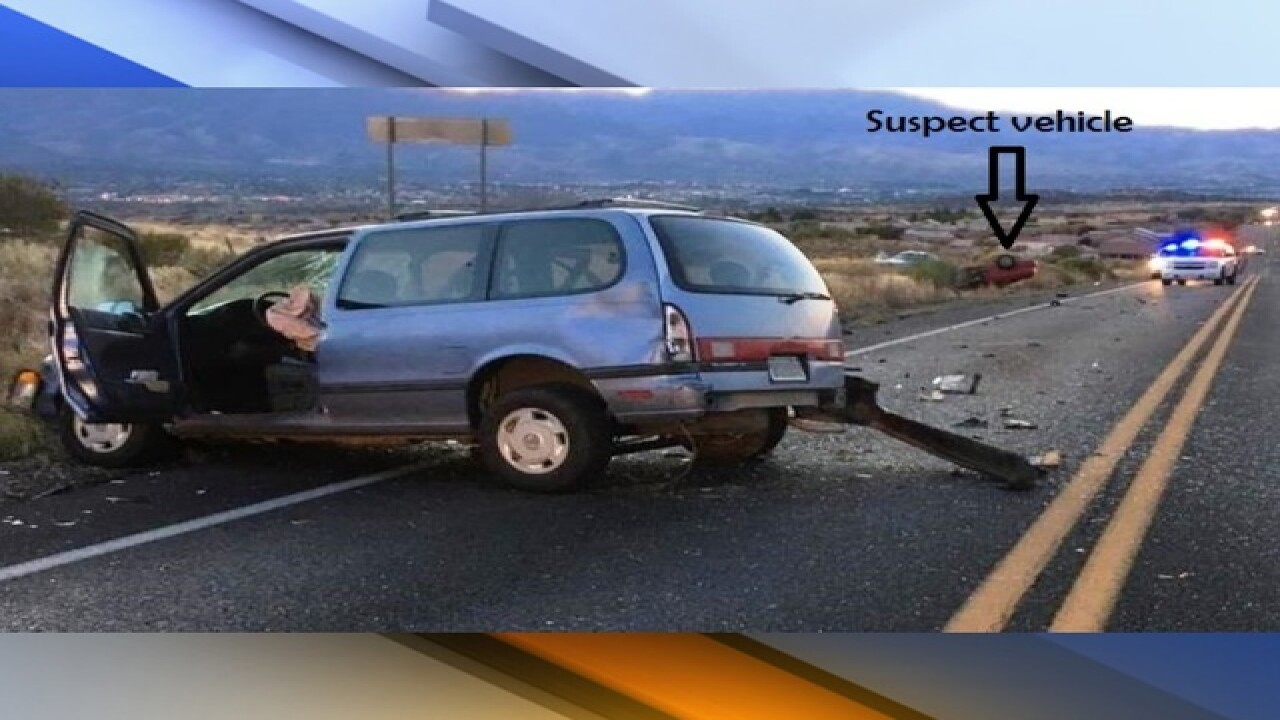 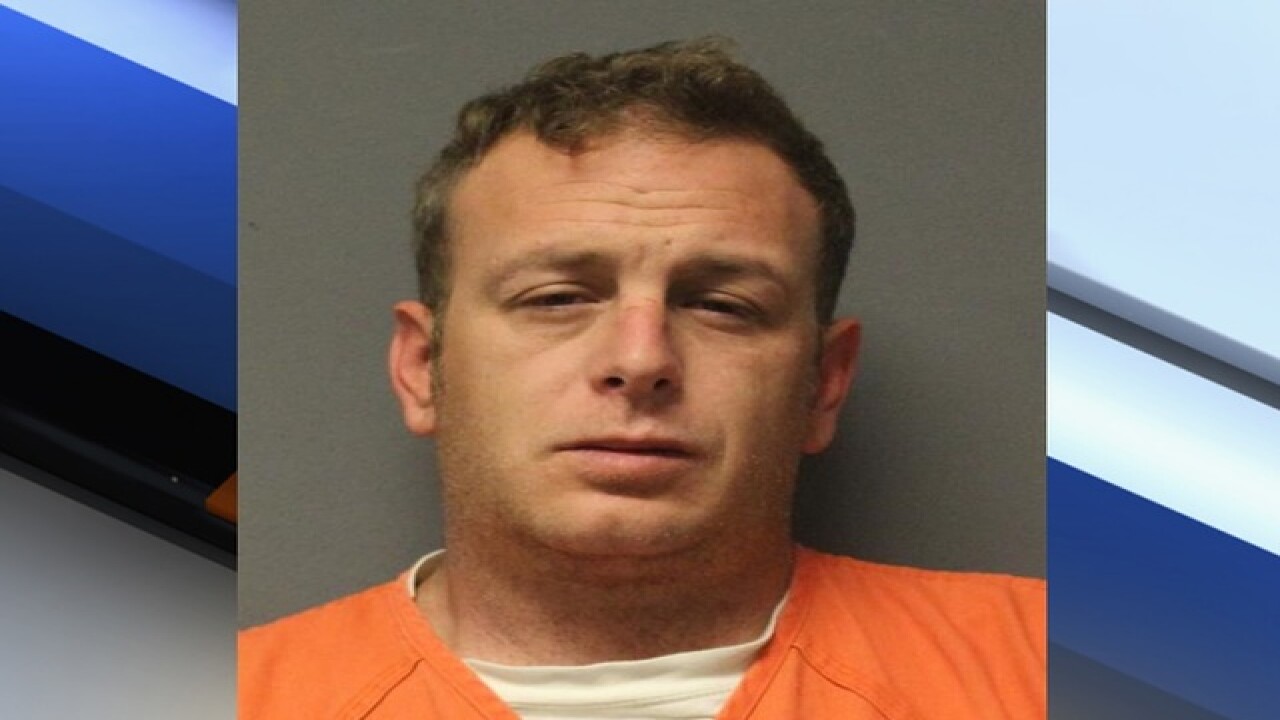 A 31-year-old Cottonwood man was arrested on several charges including DUI after a deadly crash in Cornville earlier this week.

According to Yavapai County Sheriff's Office, Cody Louis Bright was driving on Cornville Road around 4:30 p.m. on Wednesday when he crossed into oncoming traffic to pass slower cars.

Several vehicles were able to swerve to miss Bright's vehicle, but a van driven by a 62-year-old Cornville woman collided with his car.  She was flown to the hospital with severe injuries.

Another vehicle rolled as a result of swerving to miss Bright's vehicle, injuring a Cornville mother who was in the car with her 8-year-old daughter.

Bright's 31-year-old passenger, Justin Allen Goemaere, was pronounced dead on scene. Another passenger in his car suffered minor injuries. Officials say neither Bright nor Goemaere were wearing seatbelts, but Bright was not seriously hurt.

Bright reportedly tried to tell authorities that Goemaere was driving, but the investigation proved otherwise. Bright was tested for DUI after deputies smelled alcohol.

He was booked into jail at Camp Verde Detention Center on charges of manslaughter, extreme DUI, aggravated assault, criminal damage, aggravated DUI and endangerment. His bond is $250,000.