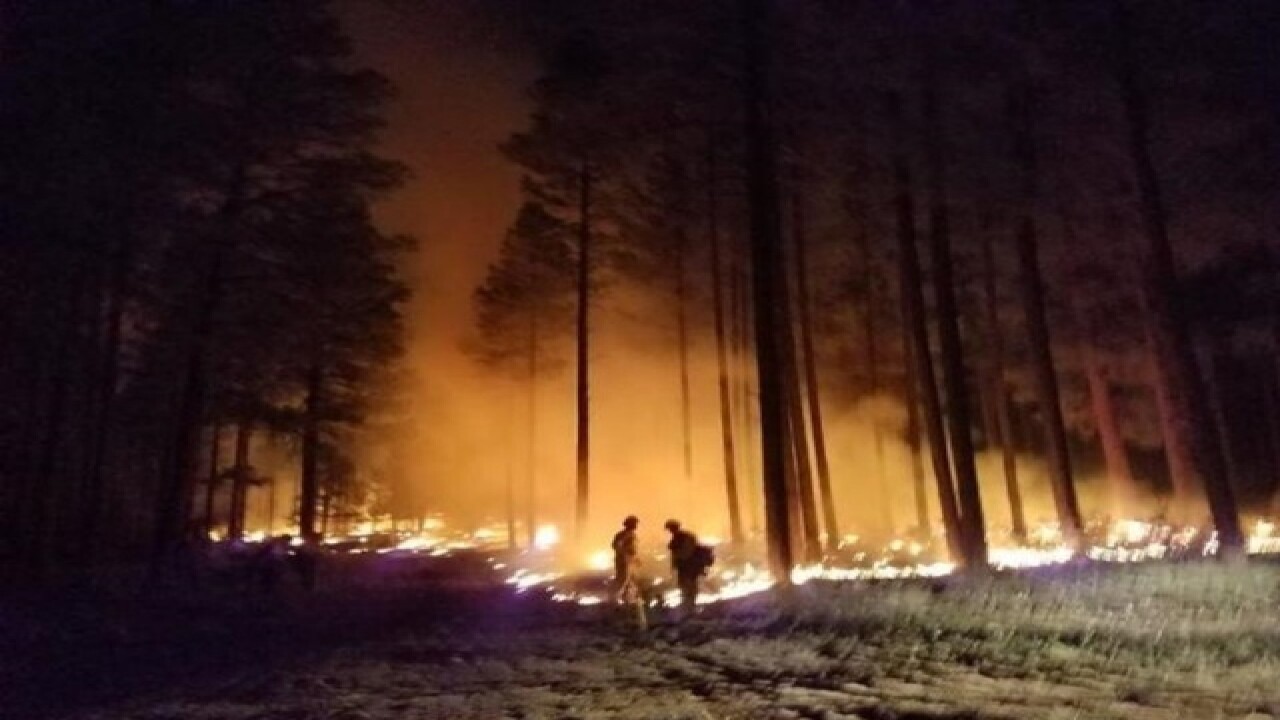 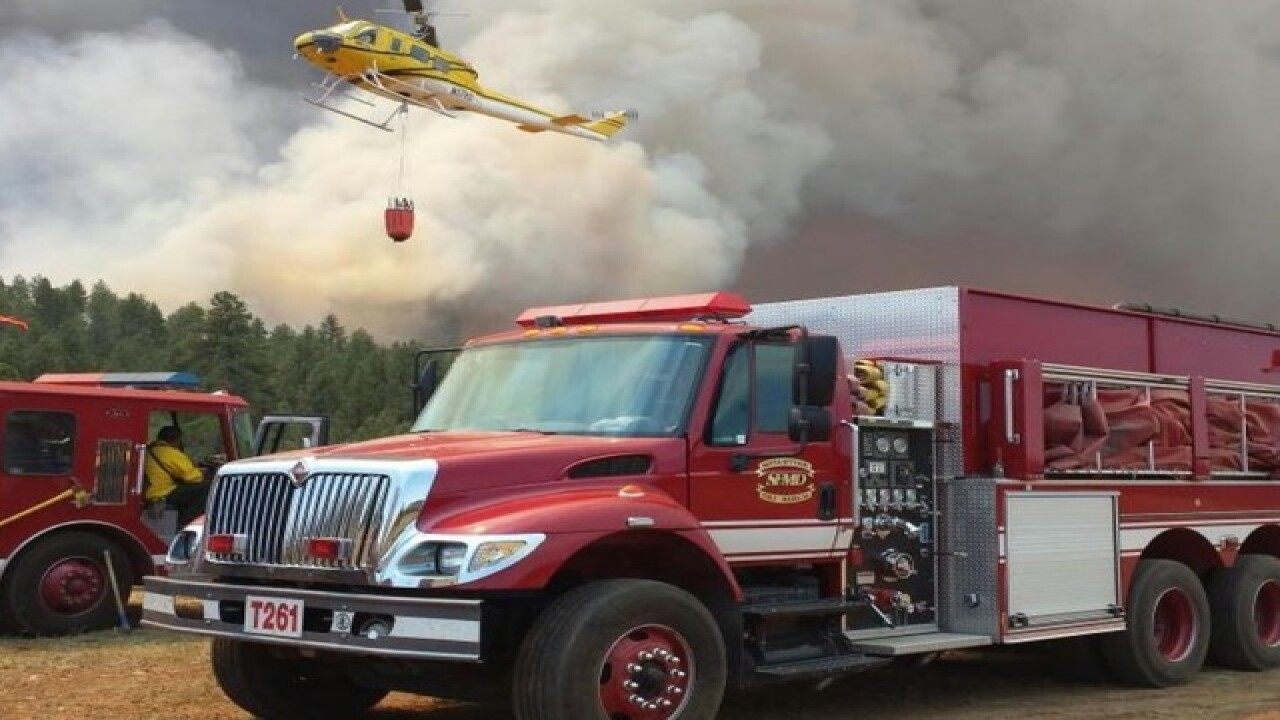 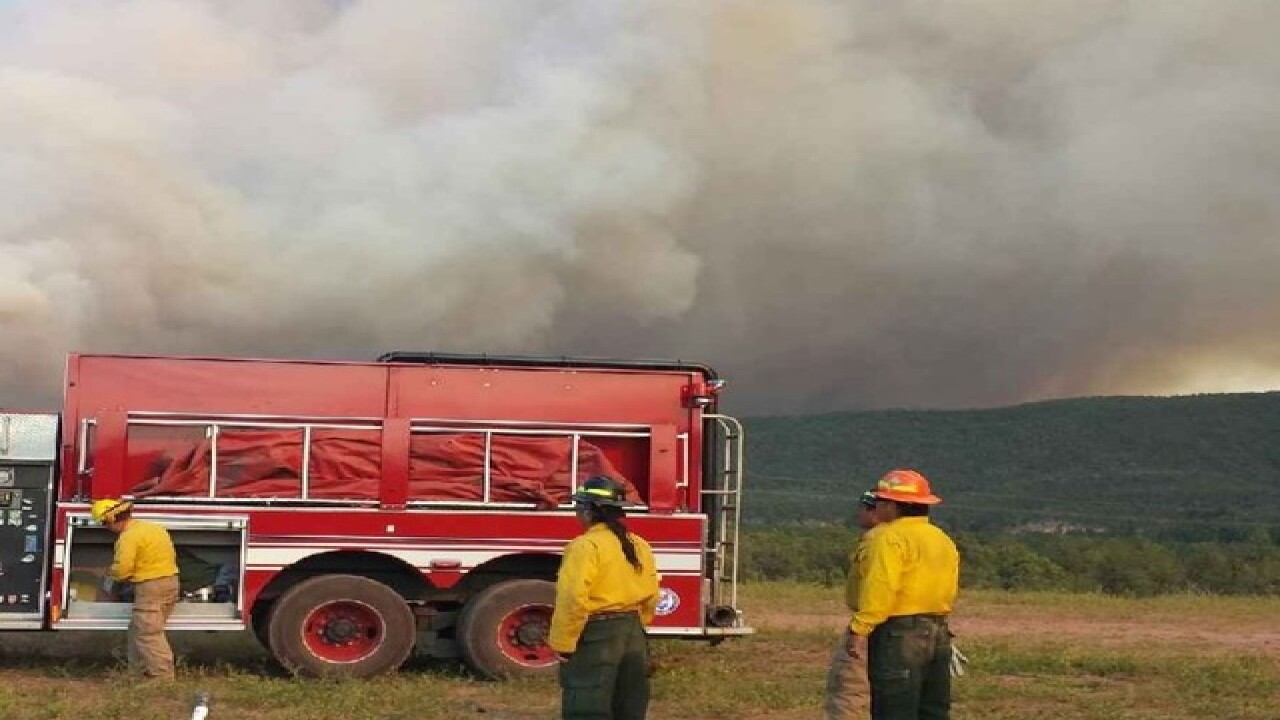 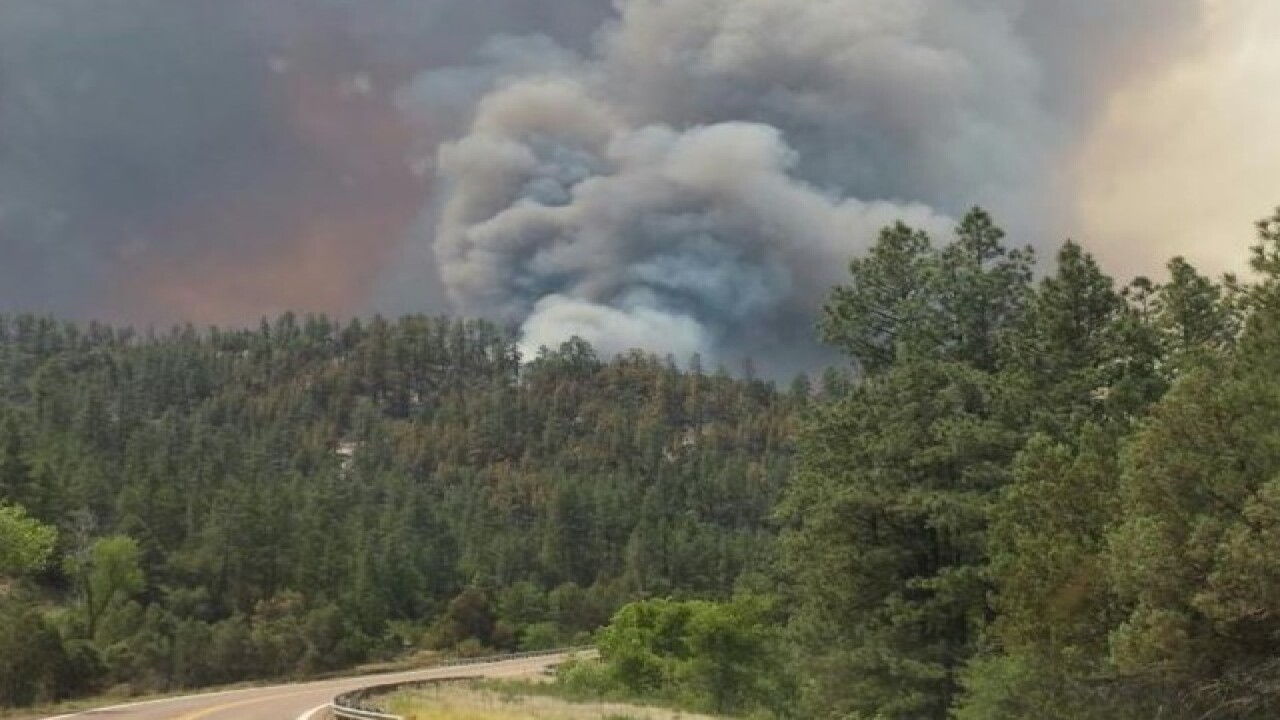 A shift in wind direction is moving the Cedar Fire in the opposite direction of its previous movement.

Come Monday, the fire grew to 26,739 acres and more rescue crews were ordered. The fire's containment percentage is undetermined as of Monday.

In an update posted on Sunday night, fire officials said the prevailing winds over the fire burning near Show Low had shifted in the complete opposite direction.

"Predominantly in the past, the winds were from the south and pushing to the north, northeast," said Steve Berube, a public information officer working in the fire's incident command post. "Now, we're seeing winds that are from the north and are pushing south."

The change has created "extreme fire conditions" for those on the ground fighting the fire, Berube said.

During the overnight hours from Saturday into Sunday, officials said a portion of the fire's southern edge had crossed a containment line along the western edge of Cedar Creek and was now burning to the east of that line. In addition, a spot fire in advance of the fire's southern edge had ignited, also east of the containment line on the other side of the creek.

Berube said he did not know exactly how the fire started, but suspected it was from an ember of the Cedar Fire and not from some other cause.

The activities on the southwest and southeast portions of the fire caused officials to move firefighters away from those area due to safety concerns.

The winds are blowing the fire toward the towns of Cedar Creek and Carrizo, and is projected to reach the pre-established evacuation point for Carrizo. The update did not give an estimate of when that might happen, but said leaders of the White Mountain Apache Tribe about how to facilitate notifications to community members.

Three meetings have been scheduled between fire management staff and the community for Monday and Tuesday in the towns of Pinetop, Lakeside, and Show Low.

At the meetings, fire officials will provide an update on current and anticipated fire activity and will answer questions from the public.