Body found on I-40 near Holbrook 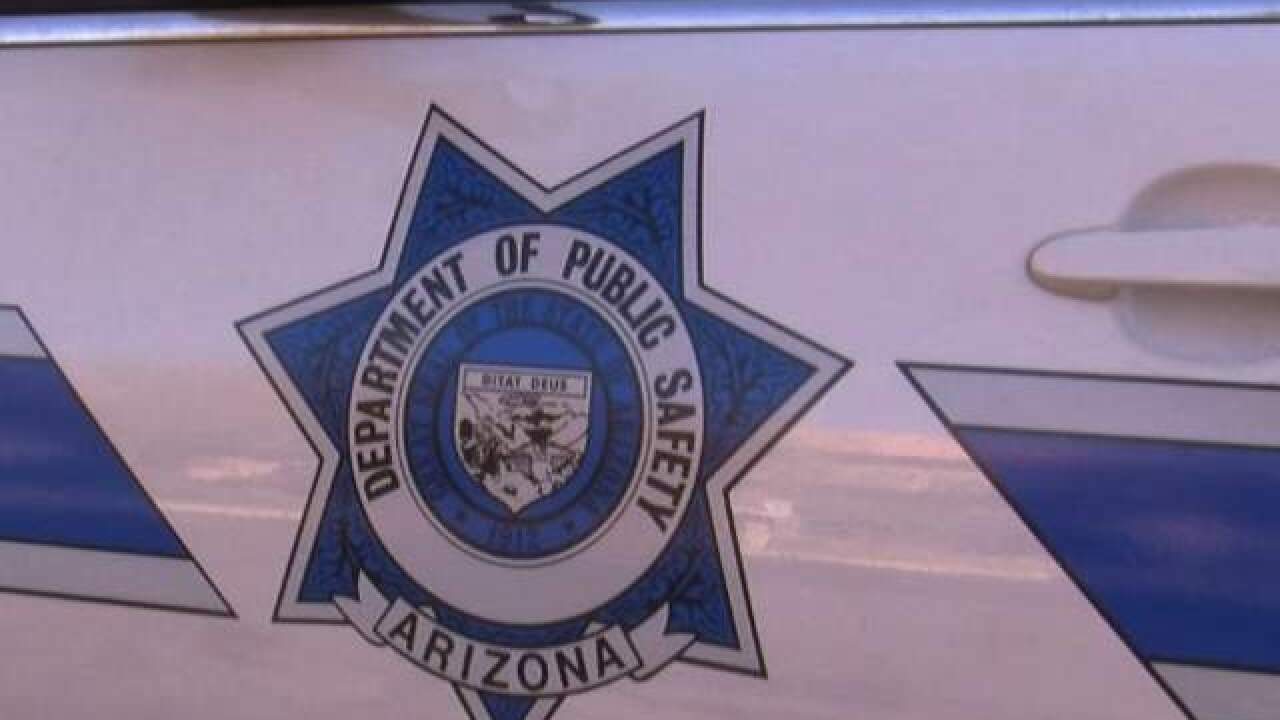 Eastbound Interstate 40 has reopened in Holbrook in northern Arizona after being closed following the discovery of a dead body on the highway.

Eastbound traffic on I-40 was routed through Holbrook while authorities investigated the incident Thursday morning.