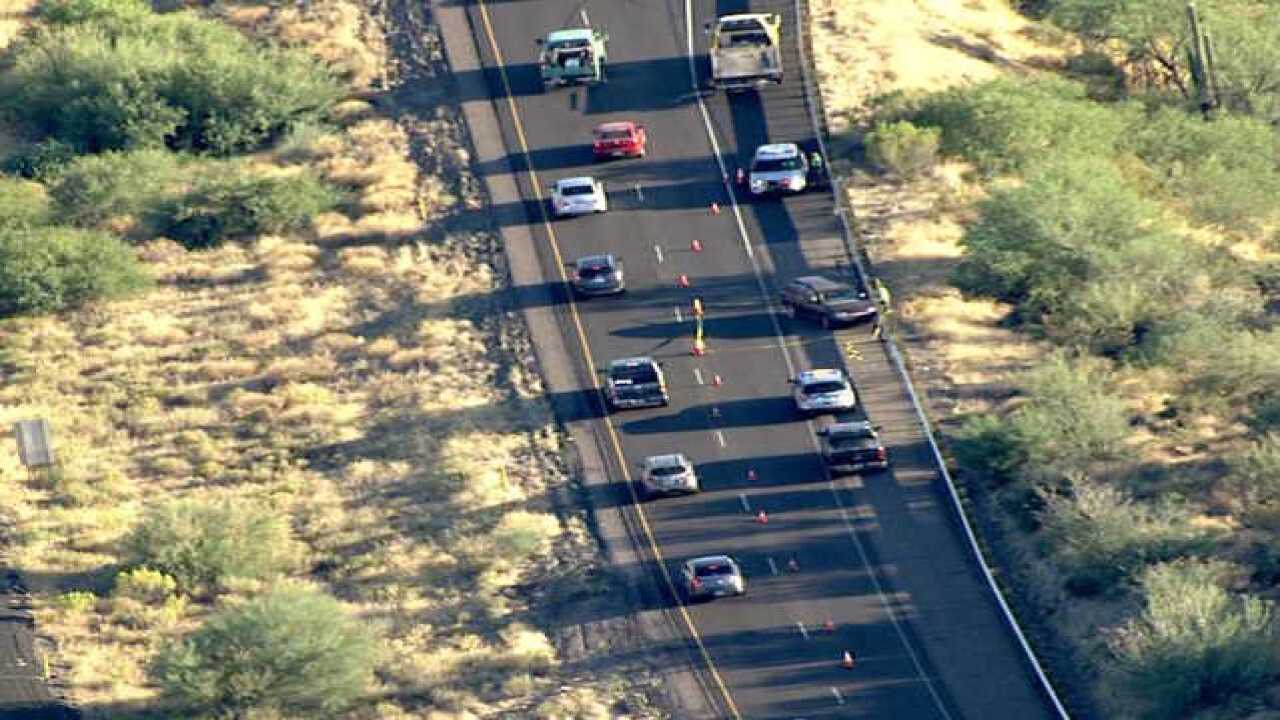 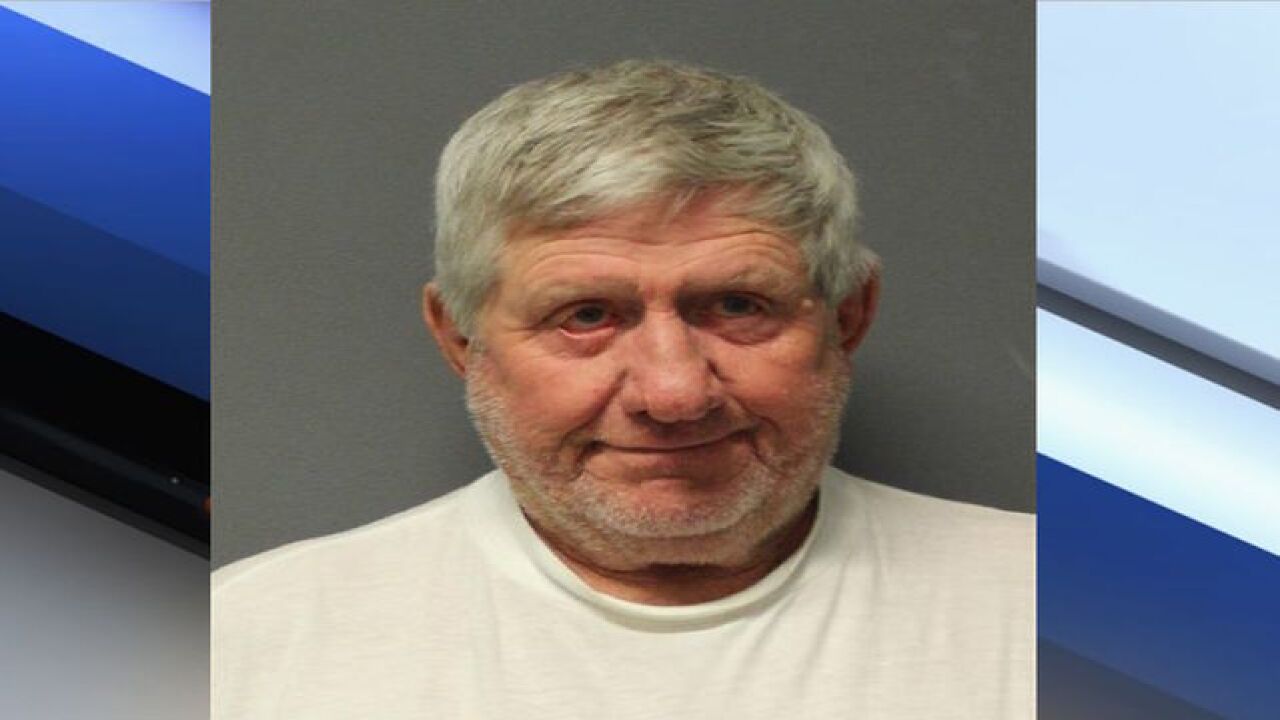 One person was killed when a wrong-way driver caused multiple crashes on Interstate 17 north of the Valley Tuesday afternoon.

Arizona Department of Public Safety officials said I-17 southbound near Black Canyon City was shut down for hours while crews cleared the scene. The wrong-way vehicle reportedly sideswiped multiple cars before running over a motorcyclist.

That motorcyclist, 50-year-old Cindy Lee Meade of Phoenix, died at the scene.

Chris Winterholler was on I-17 when the wrong-way driver came barreling down the freeway.

"My daughter hollered from the backseat 'look out,'" Winterholler said. "He was coming at a high rate of speed towards us so we swerved."

Winterholler said he tried to get the driver's attention by honking at him but called the situation "spooky."

"Had she (his daughter) not called out I might not have been able to swerve and miss the guy," Winterholler recalled. "He did not veer or swerve or anything; it was really startling."

After the multi-car crash, the wrong-way vehicle continued northbound for several hundred feet before hitting a guardrail and coming to a stop, DPS said.

The driver of the vehicle, identified as 76-year-old Darroll Wayne Roberts of Black Canyon City, showed signs of impairment and was arrested on charges of DUI and vehicular homicide. He was booked into Yavapai County Jail and is being held on $250,000 bond.

He reportedly told troopers and detectives that he remembered "not much" about the incident and that "all of a sudden all these cars were coming at me and hit me." He said he didn't realize he was traveling in the wrong direction and said that other vehicles were trying to hit him.

According to official documents, Roberts admitted to drinking before driving and blood tests came back with a blood alcohol level of .160.