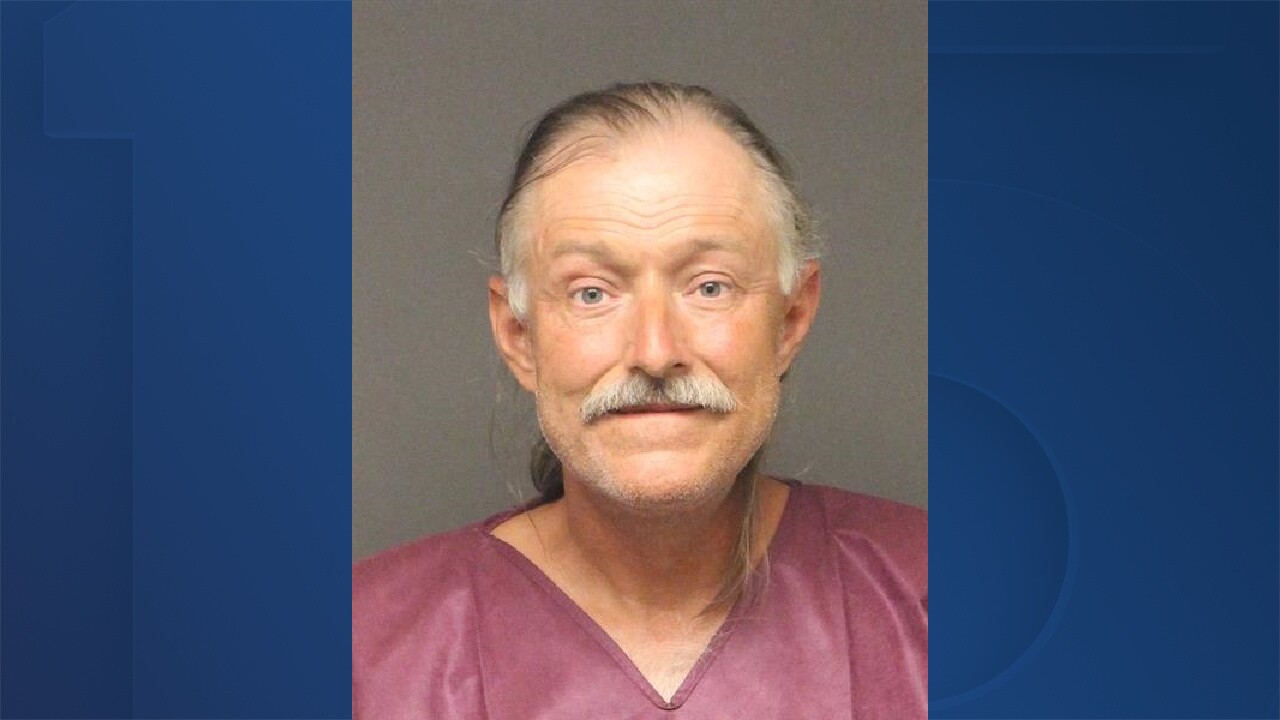 Officials say they received a call about hearing a shooting at a nearby residence.

CCMO officers arrived on the scene first and fired once at the suspect, later identified as Martin Lanard Black, 50, MCSO officials say.

The suspect was transported to a hospital with non-life threatening injuries.

Because no MCSO deputies were on scene at the time of the incident that occurred within Mohave County, MCSO detectives are investigating the shooting.

MCSO deputies say no personnel or civilians were injured during the incident.