Man dies after falling in Escalante Arm of Lake Powell 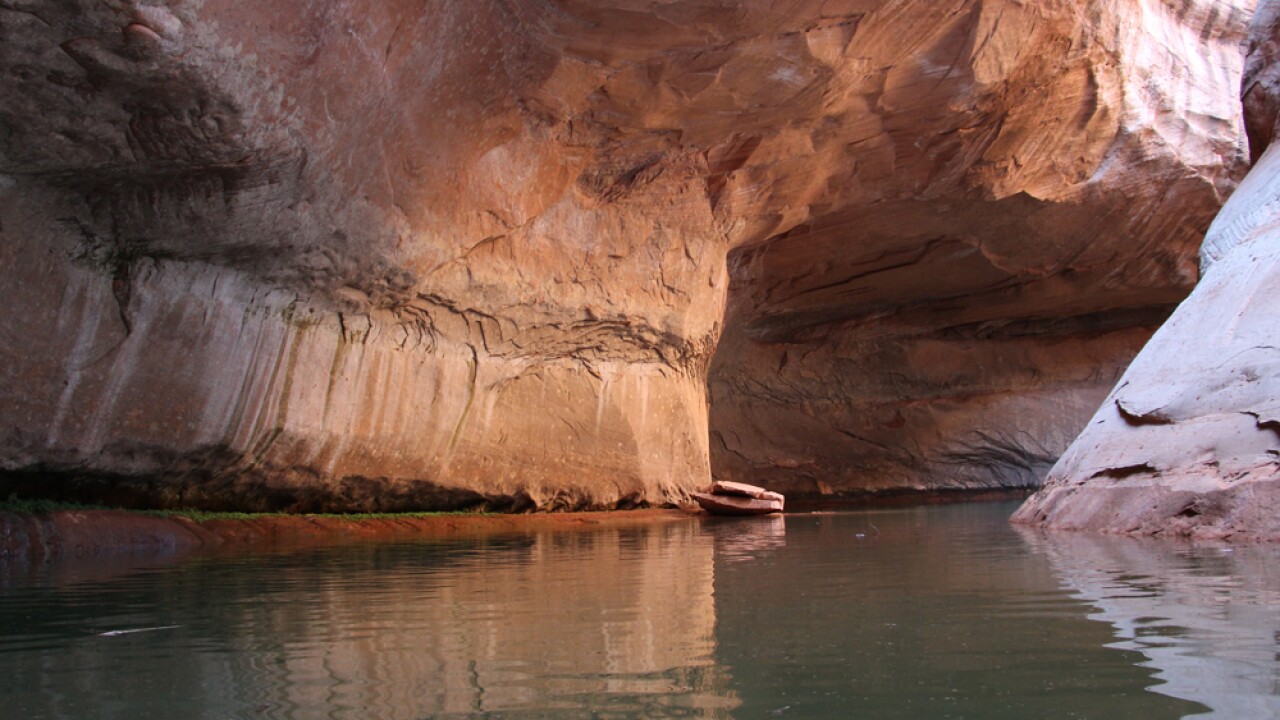 A man has died after falling into Willow Gulch near Lake Powell Thursday morning.

Dispatchers received a report of a man who had fallen from Willow Gulch after a nearby vessel witnessed the man's fall and attempted to help.

The man was pronounced dead on recovery by a medical professional aboard the vessel.

The man's body will be moved to Salt Lake City, Utah where his death will be investigated, and his identification is being withheld until next of kin are notified.

Officials say this is the 13th fatality at Glen Canyon National Recreation Area in 2020.