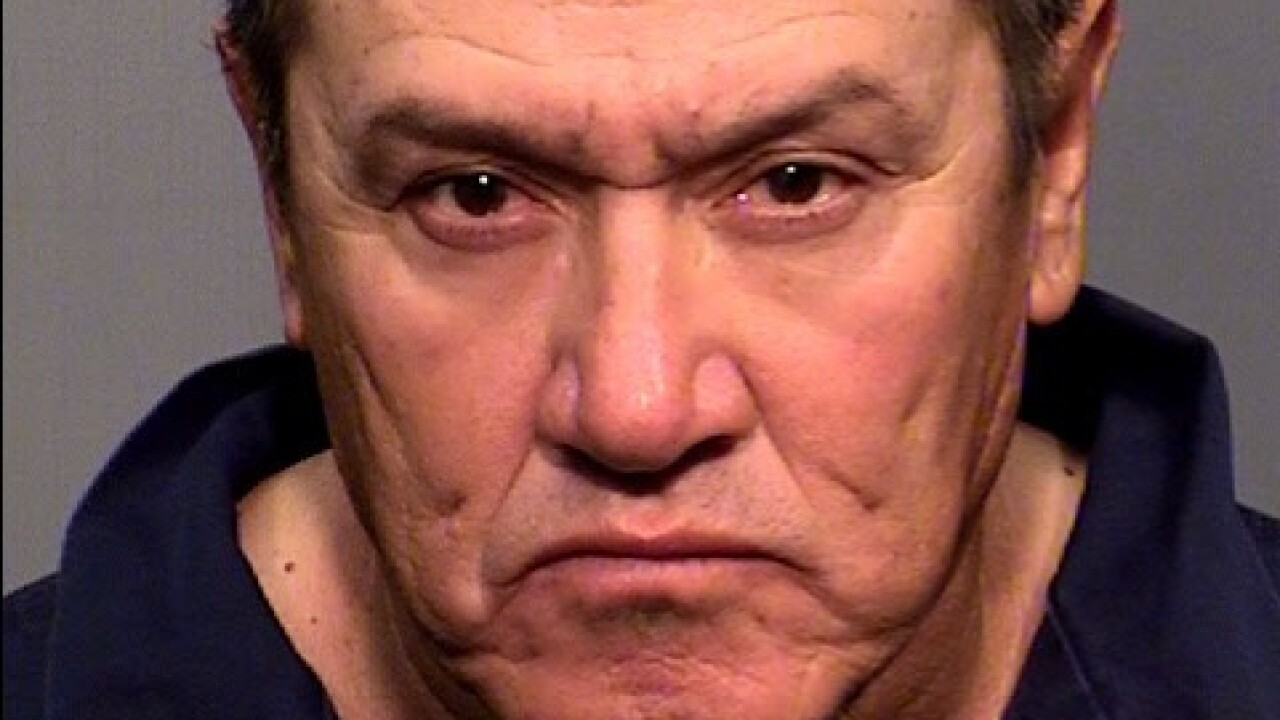 WILLIAMS — Authorities arrested a man in Williams, Arizona, after he allegedly admitted to killing his wife and her sister last weekend.

On October 27, an Arizona Department of Public Safety trooper was stopped by a man in the Red Lake area, who reportedly told the trooper that he "couldn't take it anymore" and had killed his wife and her sister in their home, according to the Coconino County Sheriff's Office.

Upon arrival to the home, deputies located two women who were dead in the house with gunshot wounds. They have since been identified as 70-year-old Elaine Fann and her 65-year-old sister, Vivian Scheuerman.

The man, 60-year-old Gustavo Espino, was brought into custody by the trooper and taken to Flagstaff where he was interviewed by authorities. Officials say they are working to confirm whether Espino and Fann were married. They say he is believed to be her business partner or employee.

Espino was booked into the Coconino County Detention Facility on two counts of murder and is being held on $2 million bond.