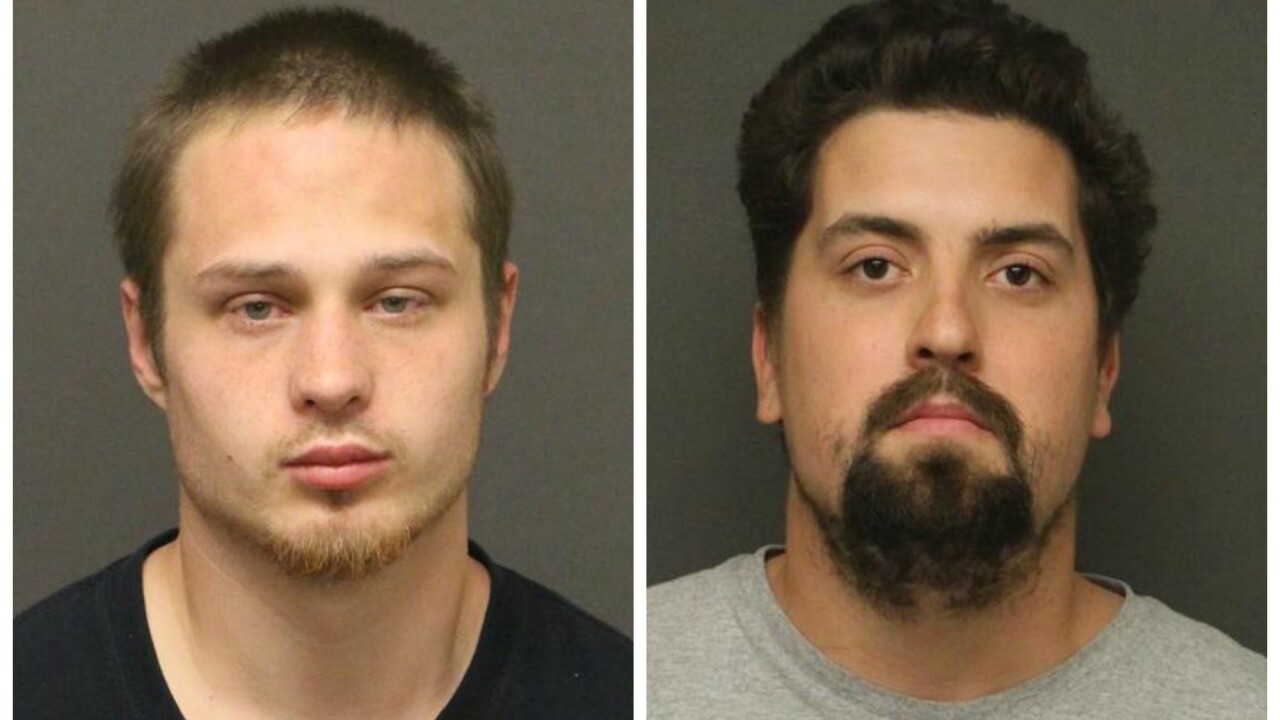 Authorities say the operation happened over the past several months around Mohave County and targeted individuals who use the internet and social media to lure minors for sex.

On Jan. 21, Robert Angel Flores, 26, of Kingman, was arrested on two felony charges which include luring a minor under the age of 15 for sexual exploitation and attempted sexual conduct with a minor.

The Mohave County Sheriff's Office reminds parents to monitor their children's internet usage and warns it can be a path for sex offenders to gain access to children.