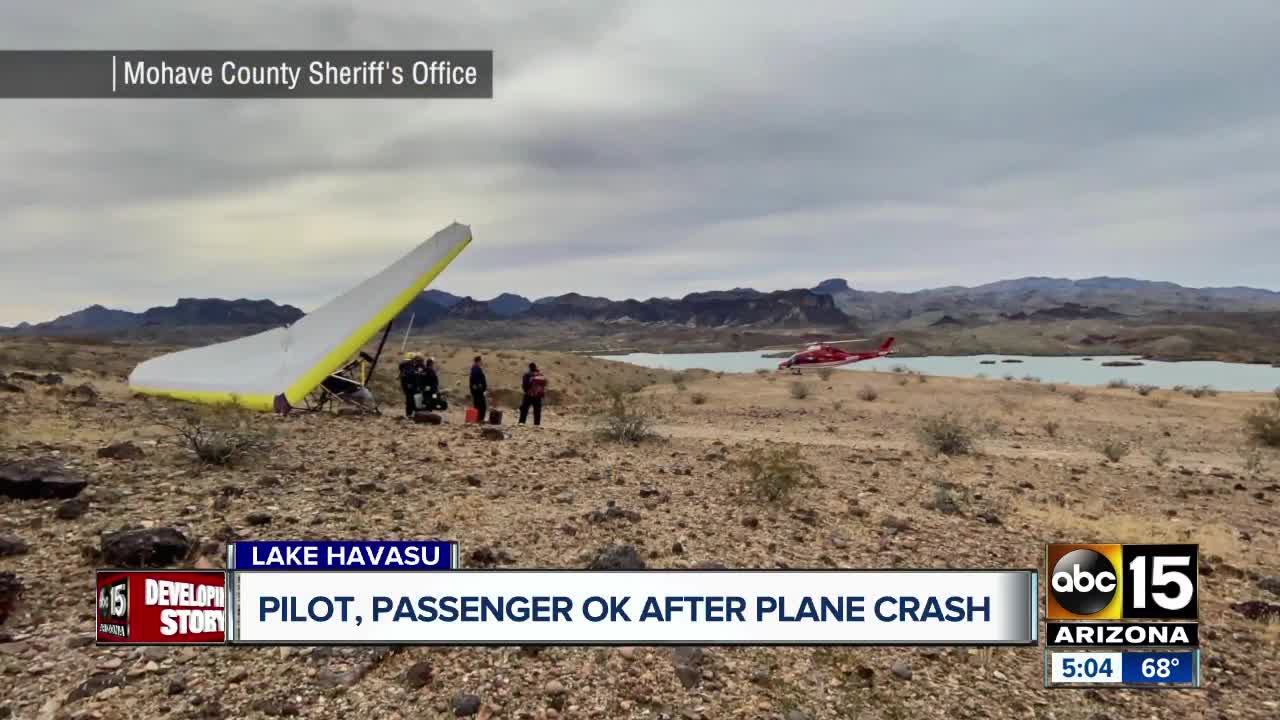 Pilot reported having engine trouble before he made emergency landing. 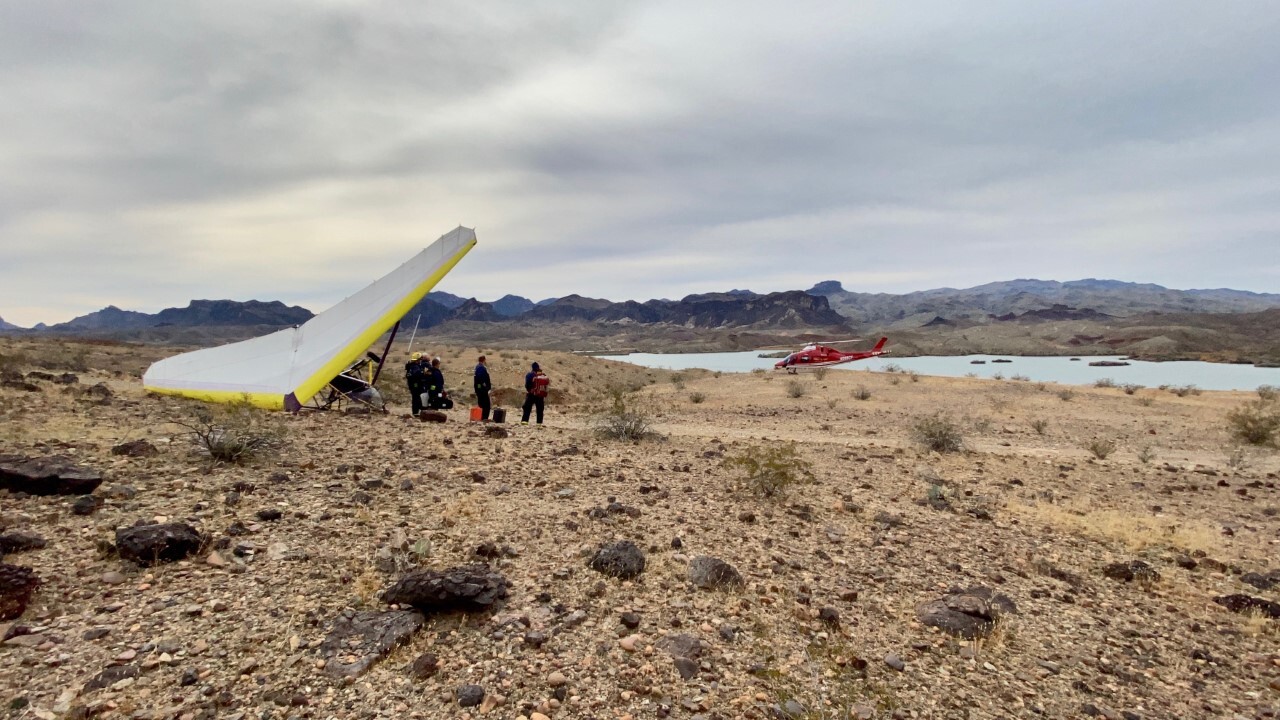 At around 10 a.m, Lake Havasu City Fire Department crews responded to the scene of the crash after receiving multiple calls of an aircraft down in the water. Once emergency responders arrived at the scene by boat, crews saw the plane had crashed on Pilot Rock, on the Arizona side of the lake.

The pilot said during the flight, the engine of the plane shut off and would not restart. The pilot attempted to make an emergency landing but instead ran into rocks that caused the plane to roll on its side.

The passenger was uninjured, while the pilot was airlifted out due to the extreme terrain with a minor ankle injury.

The crash is being investigated by the National Transportation Safety Board (NTSB) and Federal Aviation Administration (FAA).