Search on for missing teen after boat crash on Lake Havasu 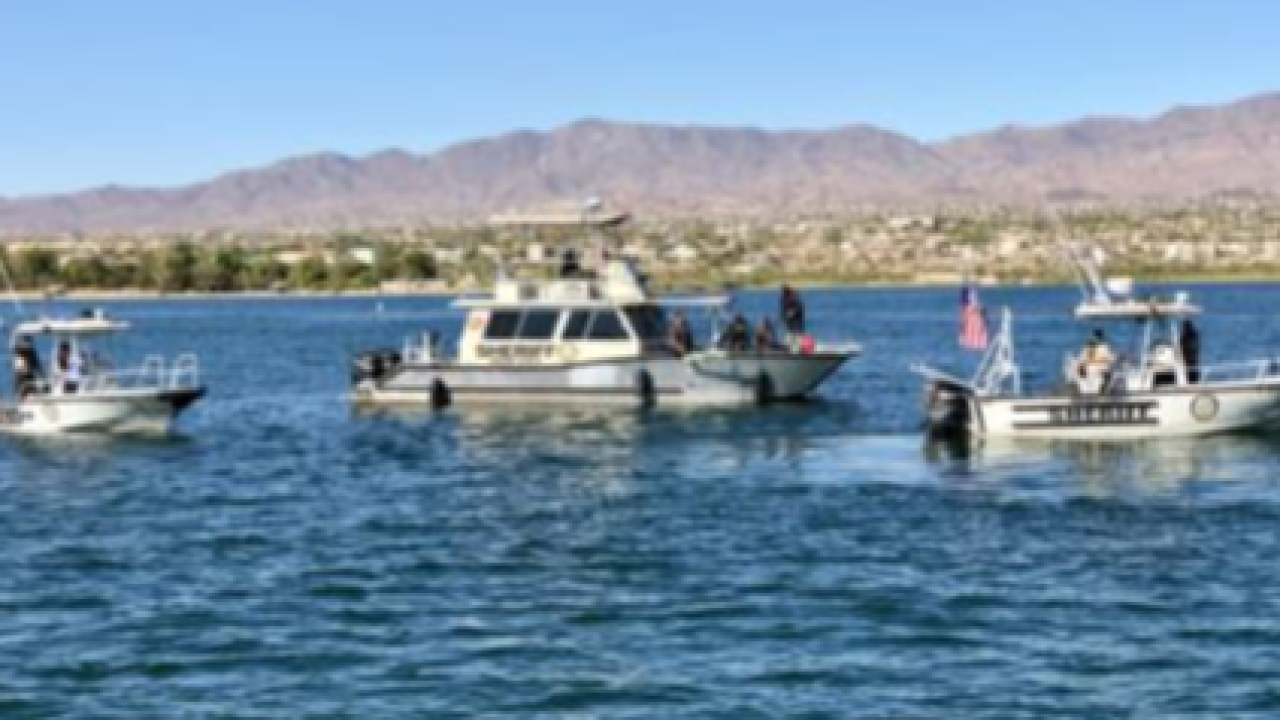 LAKE HAVASU CITY, Ariz. — Authorities are searching for a teenage boy who is reported missing after a boat crash on Lake Havasu.

Mohave County Sheriff's officials say they responded to the scene Wednesday on a report of a juvenile who had been struck by a boat.

Upon arrival, deputies determined that the 17-year-old boy had departed from a vessel while it was moving.

They say the vessel and its propeller struck the teen, who then disappeared below the water's surface.

A dive team then began searching for the missing teen, whose name hasn't been released yet. Sheriff's officials say the boat crash is under investigation.