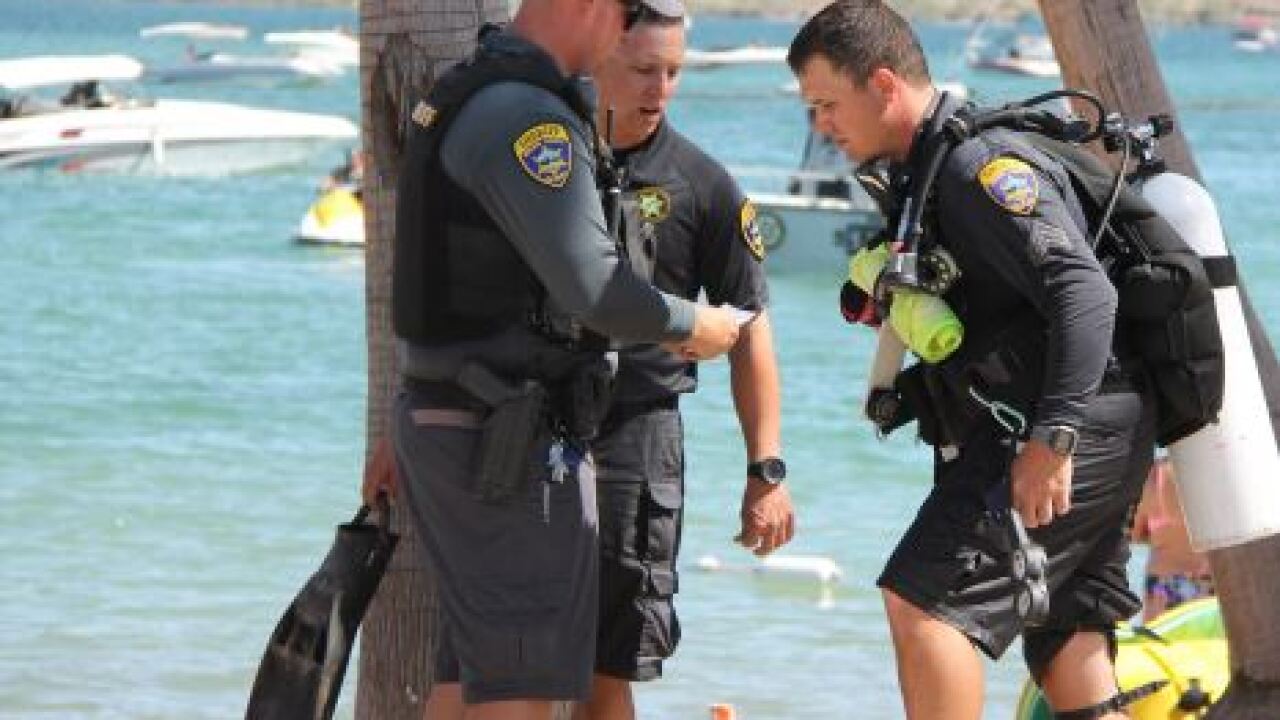 Mohave County says they first responded to the area for reports of a missing man near the Thompson Bay on Lake Havasu. Several departments responded and began searching the water for the missing man.

A firefighter with the Lake Havasu City Fire Department eventually located the man about 25 feet off the shore, under about seven feet of water.

Wind, waves and swimming ability appear to be a factor in the incident. MCSO says alcohol and drugs do not appear to be involved.

The Mohave County Sheriff’s Office will continue to investigate the incident.