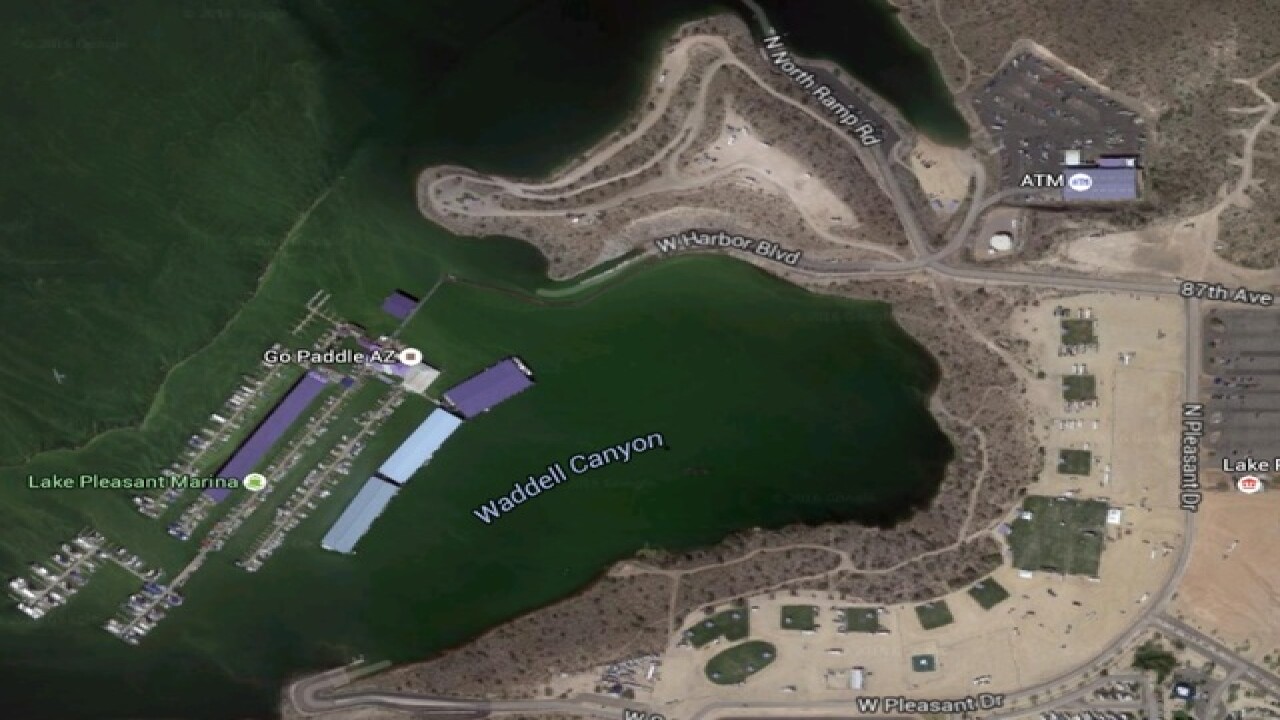 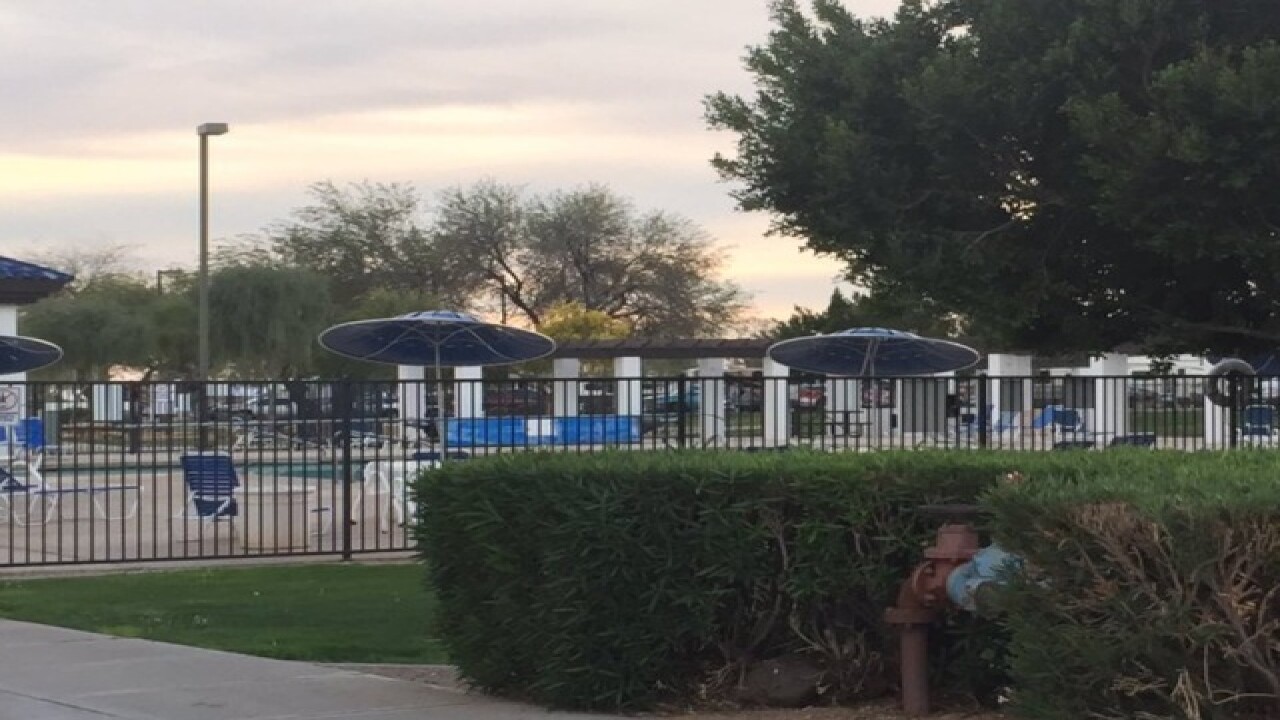 According to the Peoria Fire Department, a toddler was found unresponsive after calls of a drowning on Sunday afternoon.

The 4-year-old boy was pulled out of the pool, and then an off-duty Phoenix police officer performed CPR on the child until paramedics arrived. The child was later pronounced dead at Thunderbird Hospital.

The boy was underwater for two minutes, officials said.

The incident happened near 87th Avenue and Habor Boulevard at a community RV park pool.

Dale and Joanne Wills were camping next to the pool and saw the whole thing, although they say it took a moment to realize the commotion was more than just a busy day at the pool.

"He was hollering as he was running and I thought, you know, a kid was in trouble for running like kids do, and I realized he said to call 911.” Joanne Wills said.

Once the little boy was out of the water, Dale Wills said he could see the off-duty officer working to save him for about 30 minutes.

"I saw him laying on top and they were pouring him over, tipping him over, trying to get water out of him and they started CPR right away," Dale Wills said.

Peoria Fire said the little boy was wearing water wings at some point but it’s not clear if he had taken them off before he went underwater.

Fire officials warn all parents that water wings offer a false sense of security and children should always wear full body floatation devices. Officials said this also serves as a sad reminder that it’s not enough to be near your child in the water, and that parents need to have eyes on their children at all times.