One dead in train collision northeast of Kingman, NTSB investigating 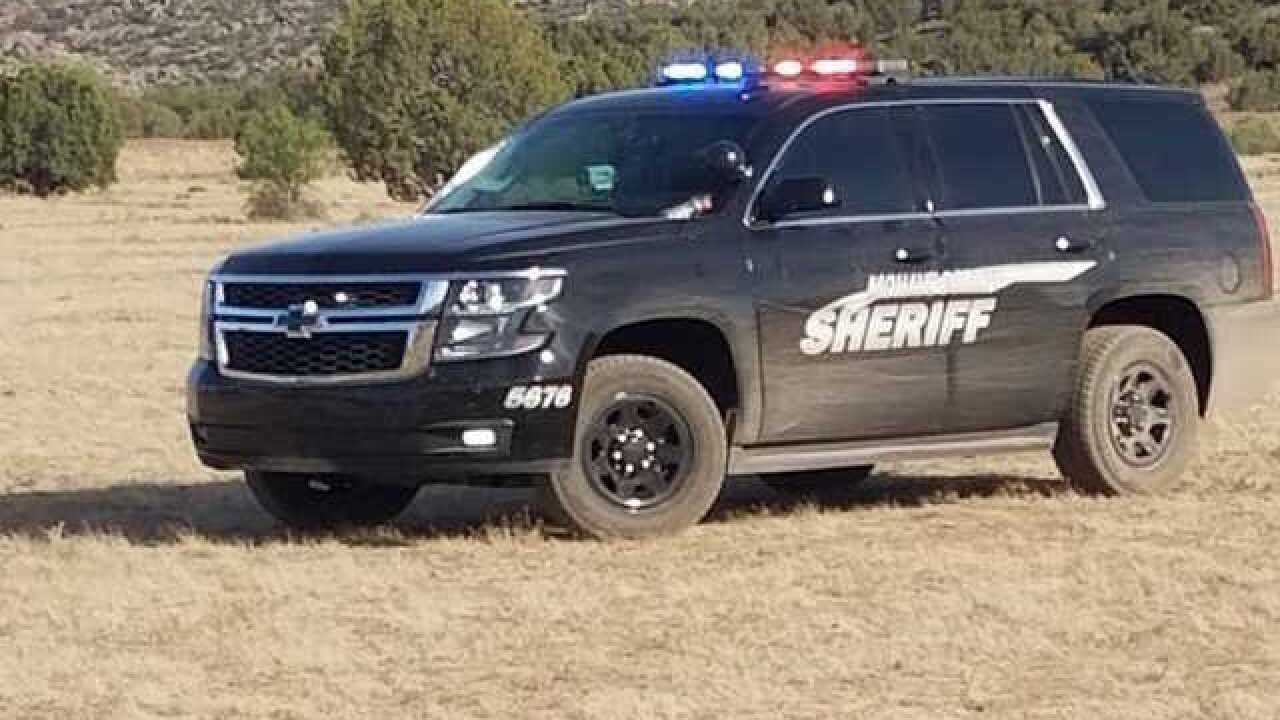 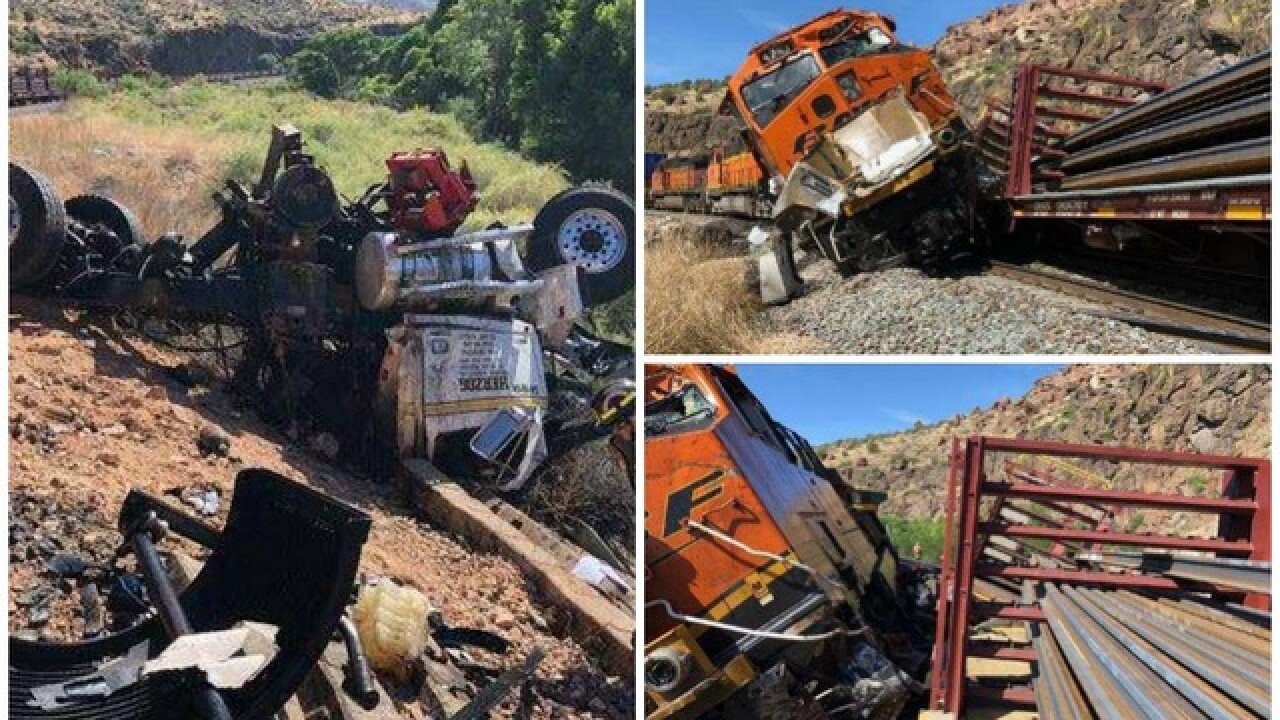 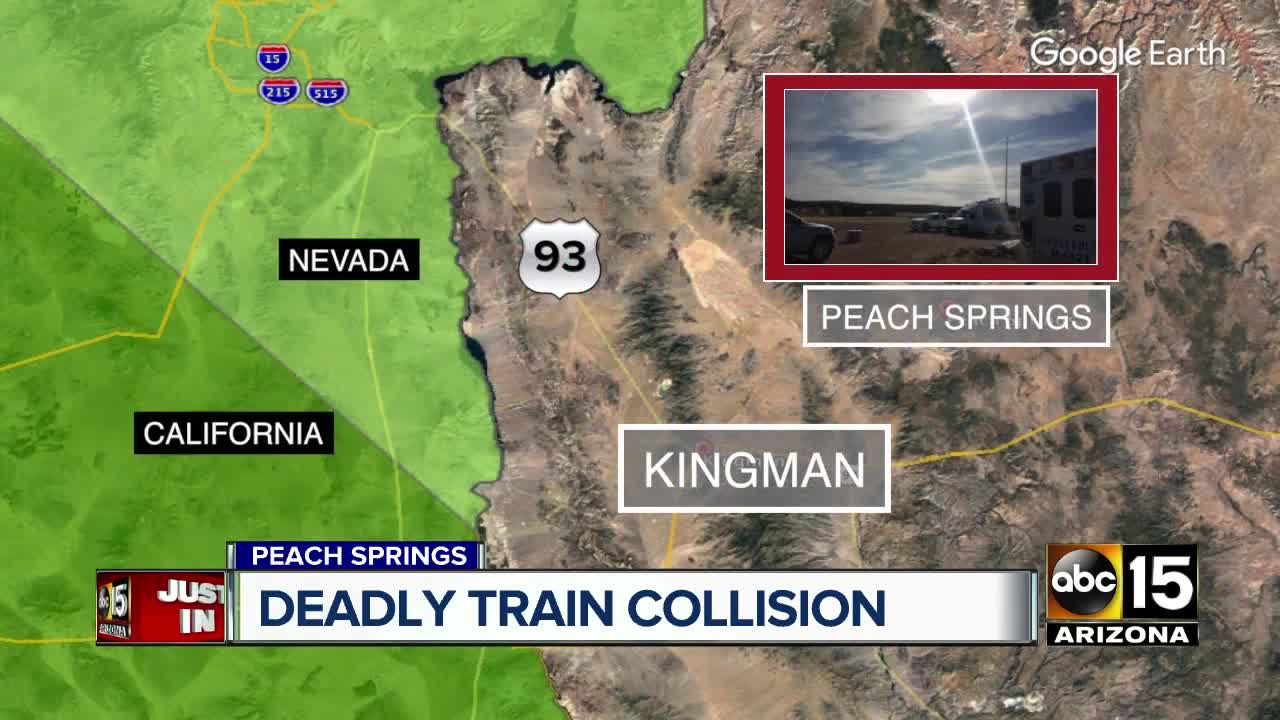 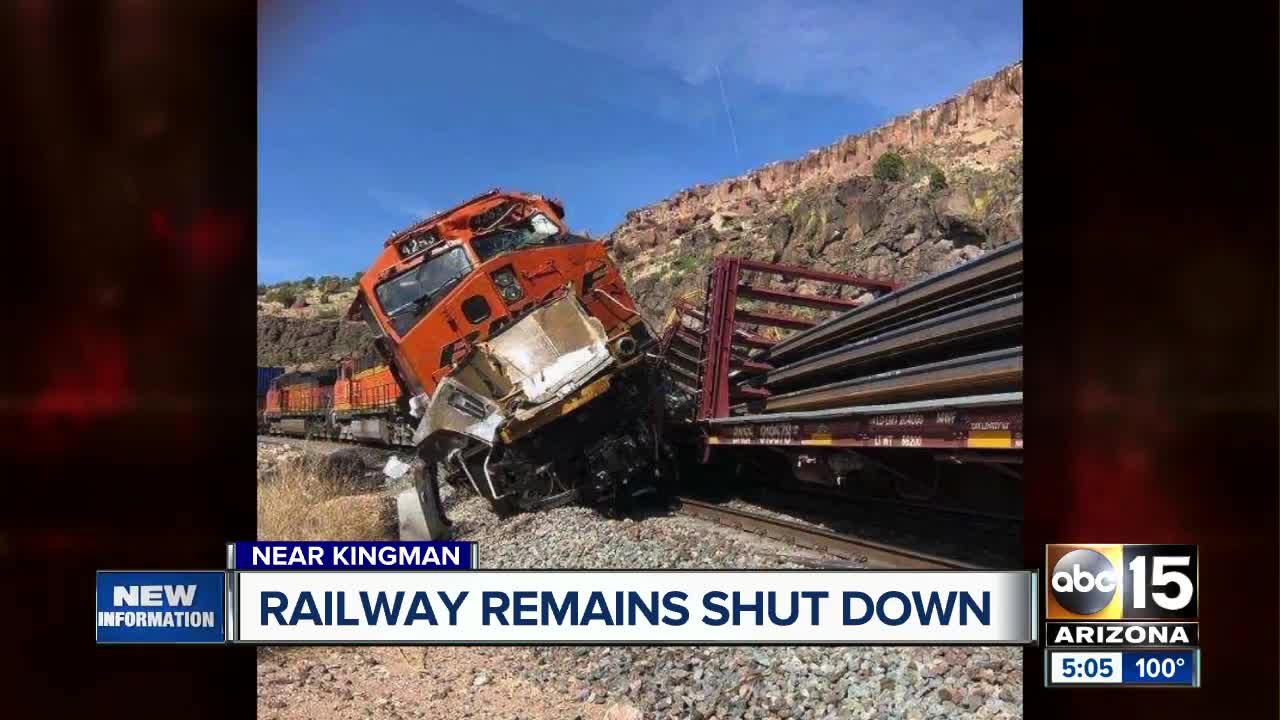 Officials with the Mohave County Sheriff's Office say one person has died in a train collision northeast of Kingman on Tuesday.

According to deputies, at 3 p.m., they responded to a report of a train collision outside of Truxton on BNSF Railway tracks.

As they arrived, they observed a freight train belonging to BNSF Railway that had sustained significant front-end damage.

MCSO says 63-year-old Walter Erickson of Lenexa, Kansas was pronounced dead at the scene and another man suffered significant injuries in the incident.

The 26-year-old man from Salem, Missouri was airlifted from the scene by an Arizona Department of Public Safety Ranger helicopter. He was taken to a hospital in Nevada and is in stable condition.

Deputies say Erickson and the injured man were Herzog employees.

Officials say the National Transportation Safety Board has been notified and is involved in the investigation of the collision.