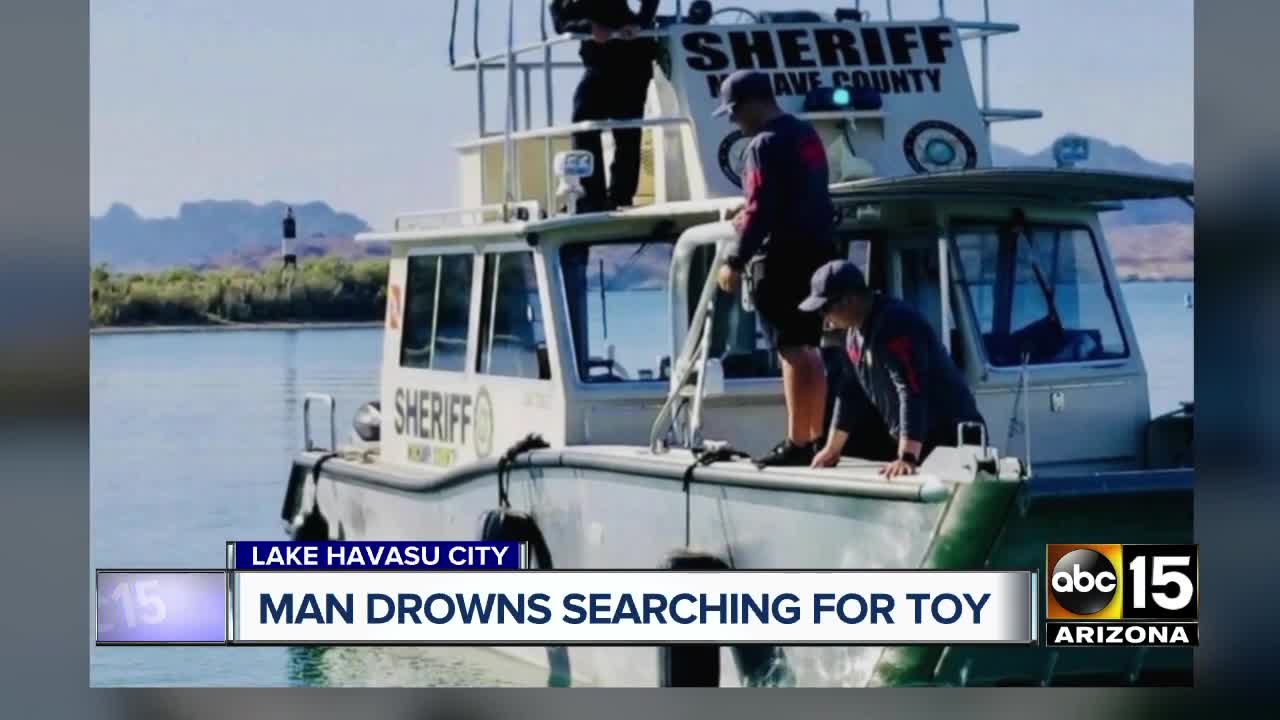 MCSO deputies say man may have went to recover remote-controlled boat and after it crashed. 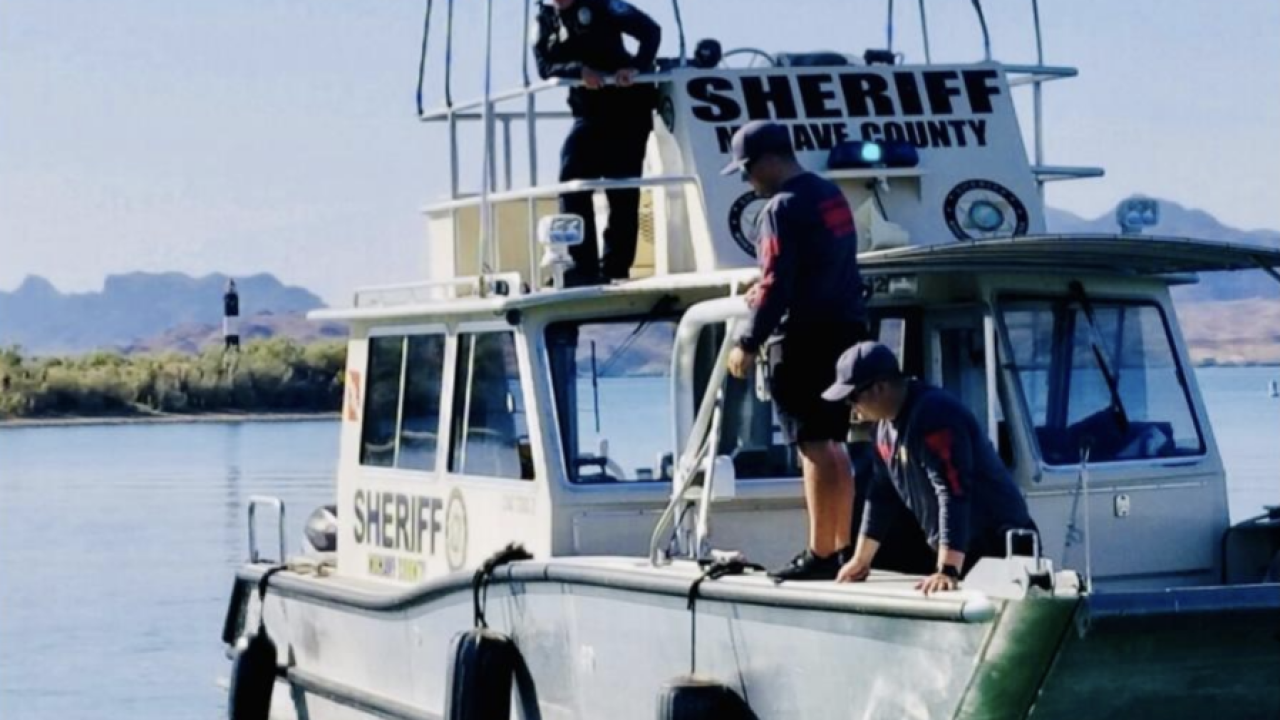 Mohave County Sheriff's Office Rescue and Recovery Team responded to the Thompson Bay area of Lake Havasu around 6:45 a.m. after receiving reports of a missing man.

According to MCSO, the man's personal belongings had been found on shore and a remote-controlled boat was also located floating nearby.

It was reportedly determined that Edward Young, of Lake Havasu City, had been at the Thompson Bay area near the Patrick Tinnell Memorial Sports Park operating the boat and had not been heard from since.

Dive team members found Young's body approximately 75 feet from the shoreline, in approximately 10 feet of water. Early investigations reportedly show that Young may have crashed his remote-controlled boat and attempted to swim out to it.

MCSO is continuing to investigate.