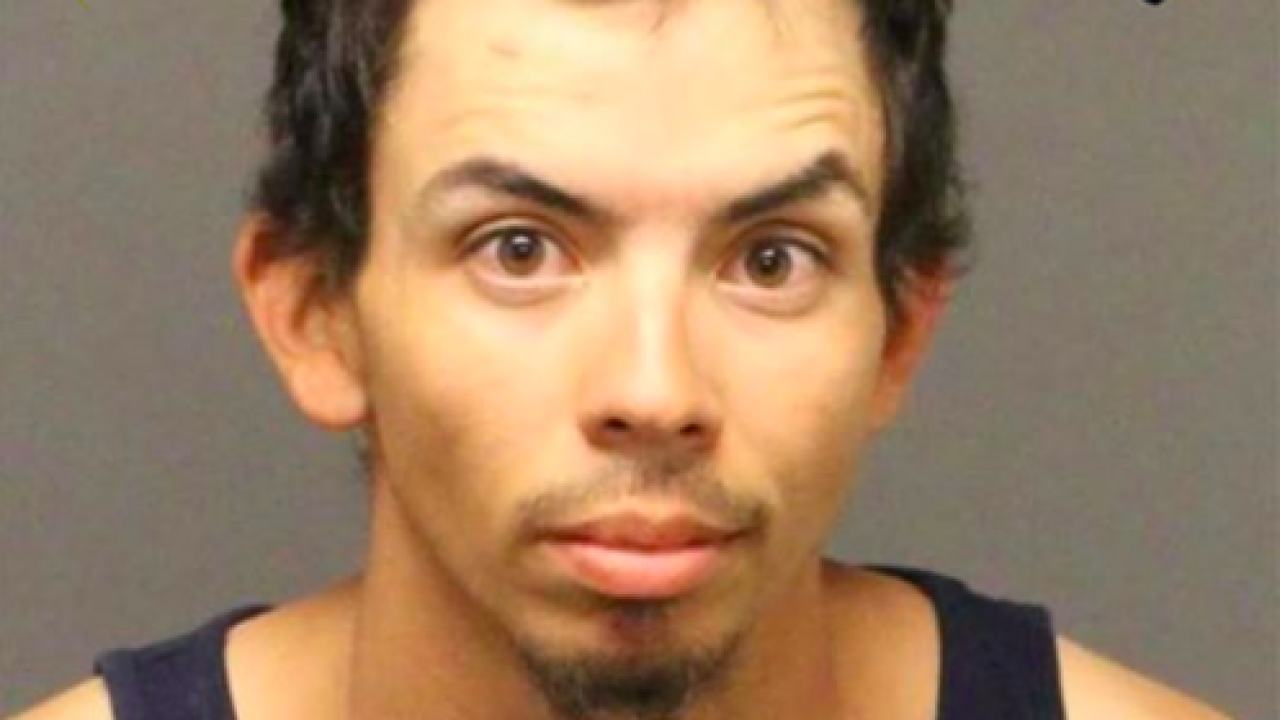 According to Bullhead City Police Department, officers learned about a Humvee that failed to stop after hitting a vehicle on the road around 11 p.m. Sunday.

The driver, later identified as 26-year-old Michael Joseph Lapeer, failed to stop for responding officers before he stalled about a block away.

Lapeer got the Humvee running again and rammed two police vehicles before officers fired shots in an attempt to stop him. No injuries were reported during the shooting.

The suspect was not armed with a weapon and was taken into custody.

Three Kingman officers were placed on administrative leave, normal protocol for officers involved in a shooting.