Winter storm breaks record for snowiest day in Flagstaff ever 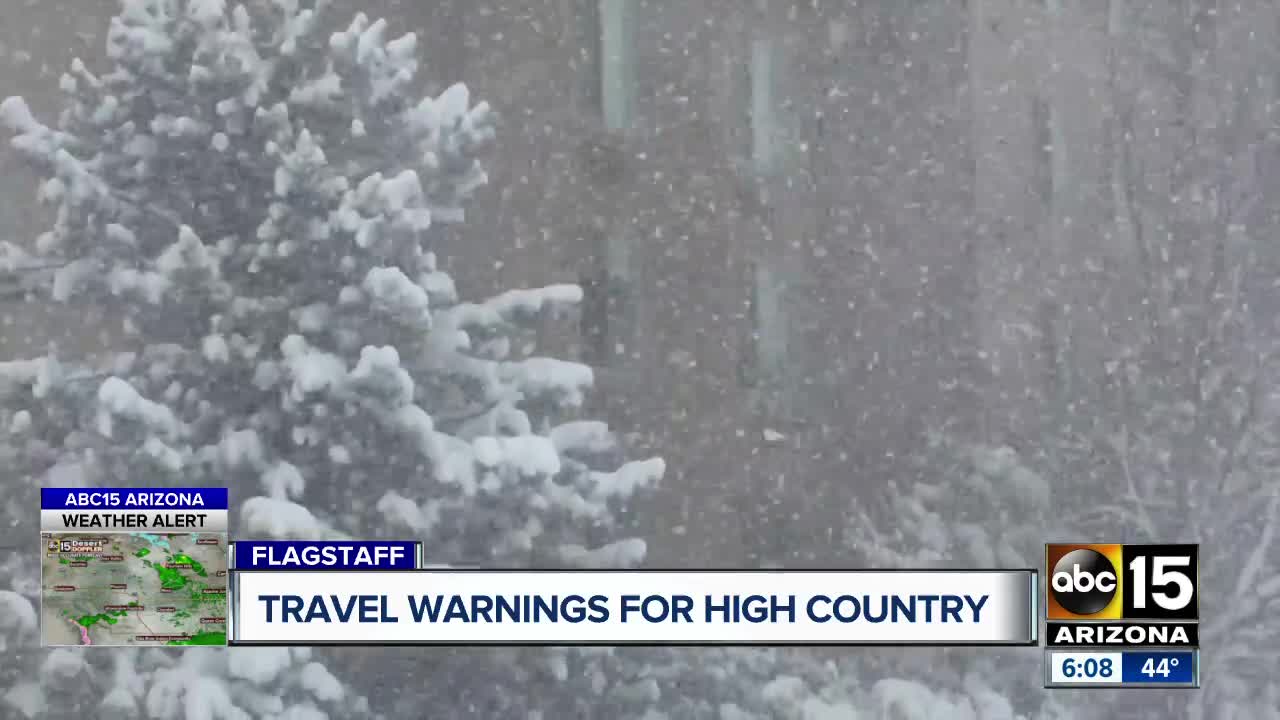 With more than 40 inches of snowfall from Wednesday night into Friday evening, it could take some time for all roads to be cleared. 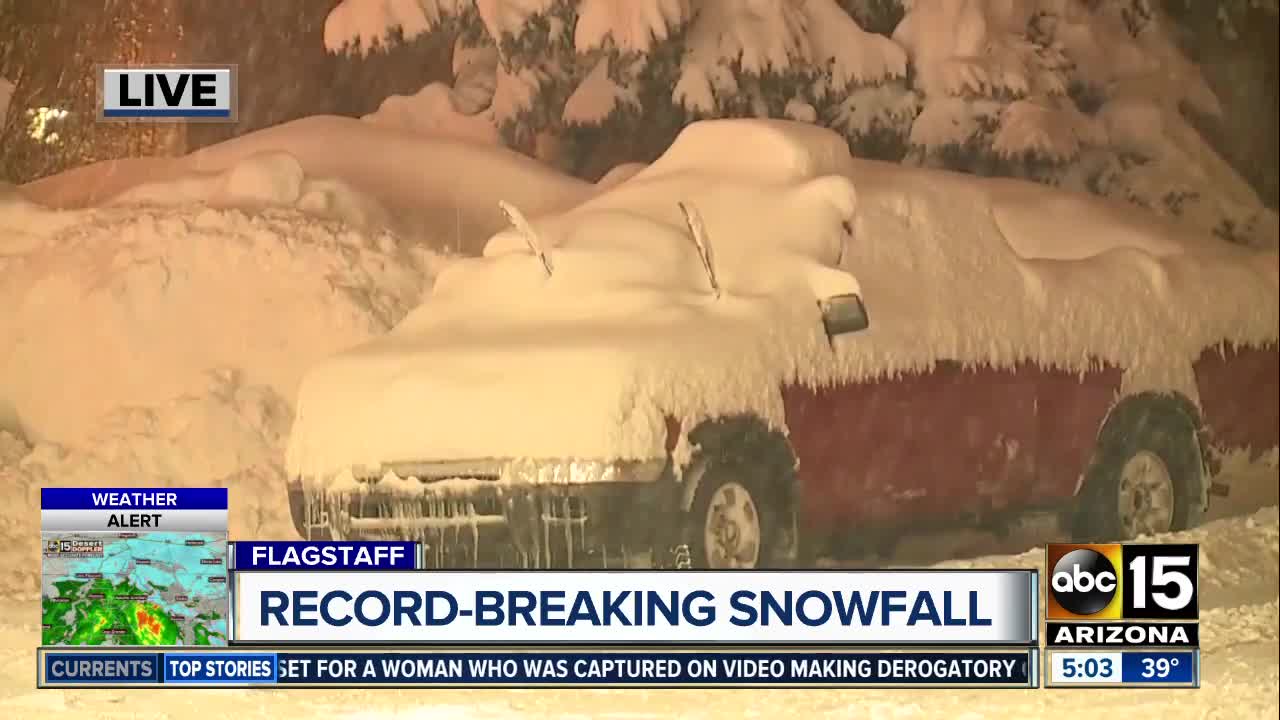 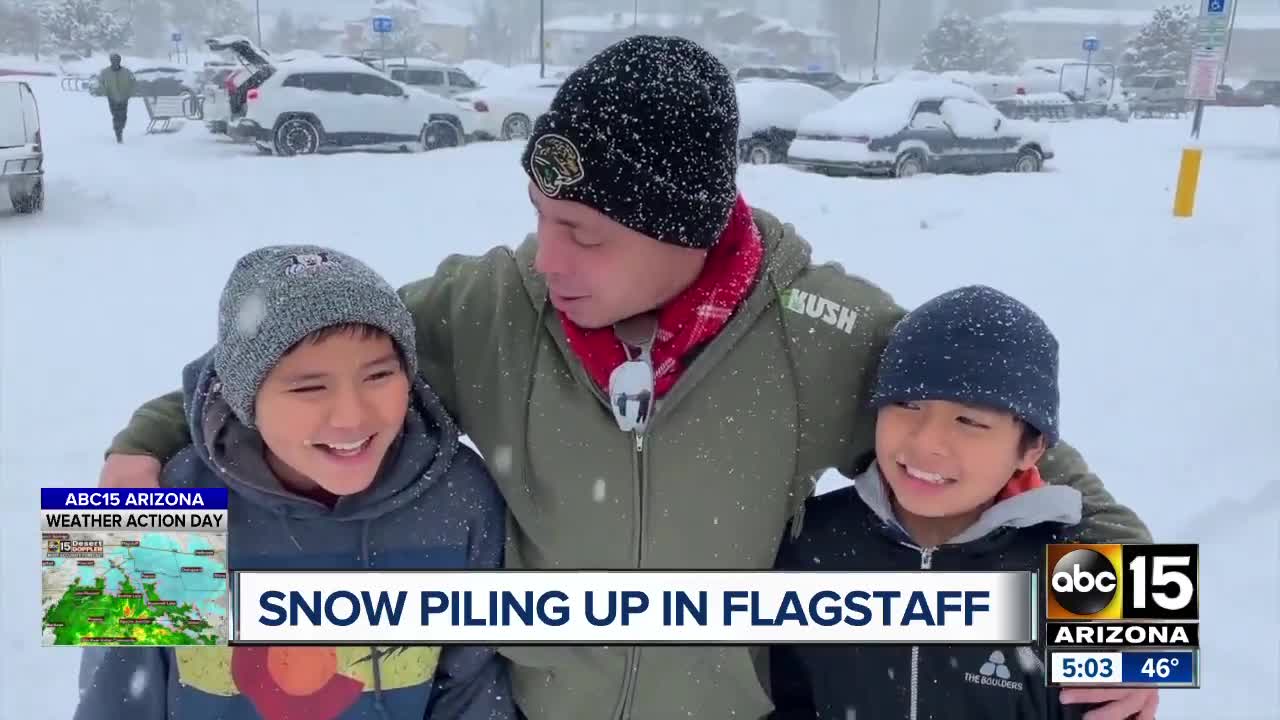 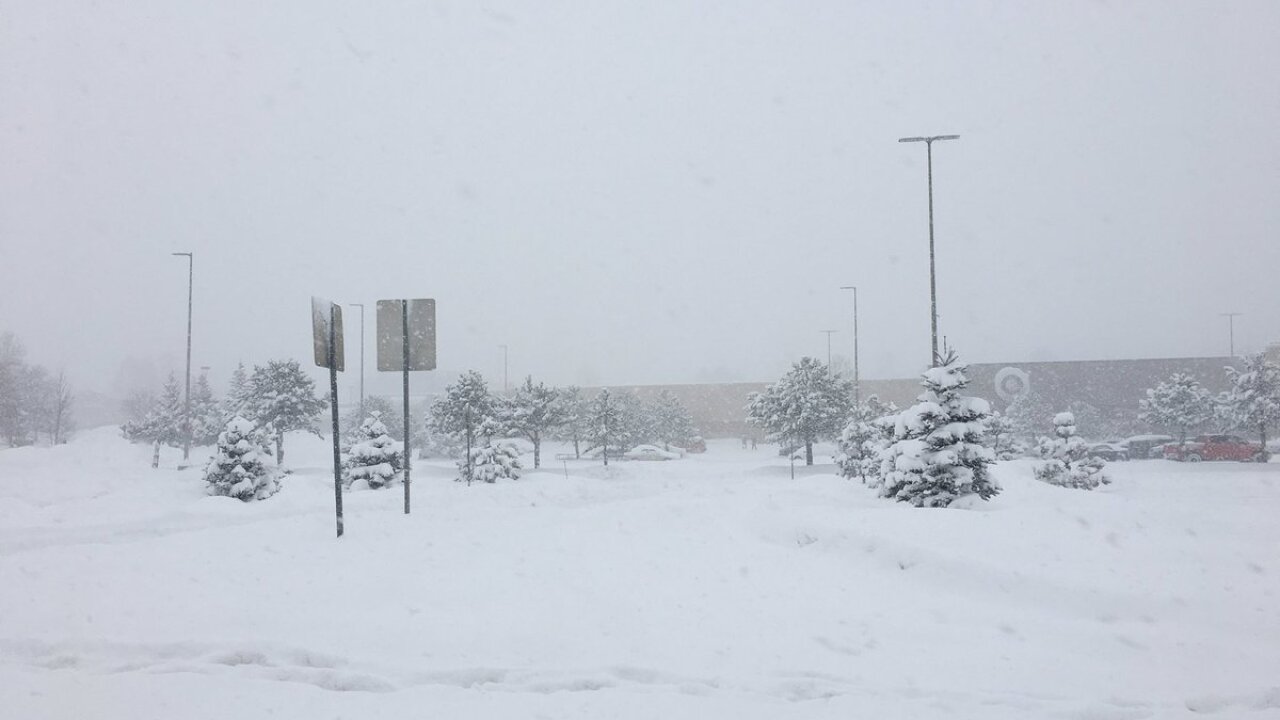 FLAGSTAFF, AZ — A massive winter storm that dumped several feet of snow across Arizona's high country will go down in the record books.

By Thursday afternoon, the storm had dropped enough snow to register as the snowiest day ever in Flagstaff--breaking a record that had stood for 103 years.

SNOW AND RAIN TOTALS: How much has fallen near you?

The total in Flagstaff for the storm as of Friday afternoon was 40.1 inches, good enough for third all-time. The storm needs about two inches to move into the number 2 spot, which remained a possiblity as snow was still falling.