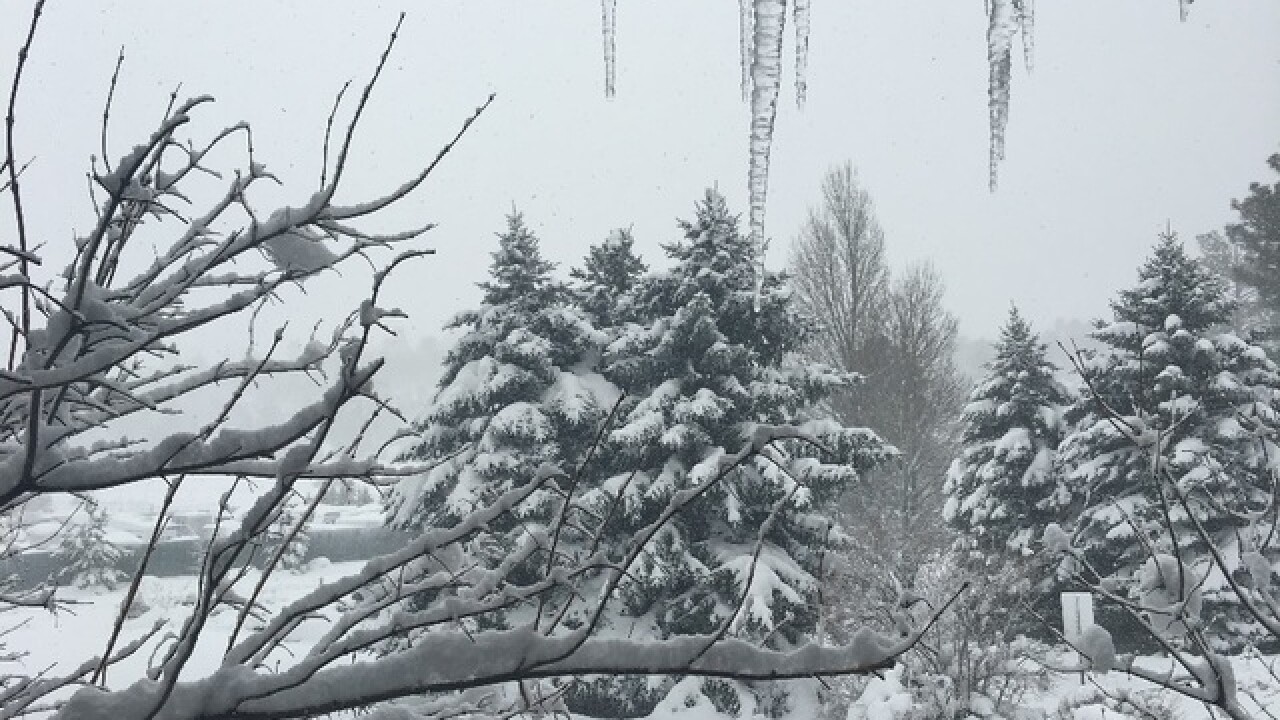 Copyright 2017 Scripps Media, Inc. All rights reserved. This material may not be published, broadcast, rewritten, or redistributed.
Courtesy Paige Sevilla

Parts of northern and eastern Arizona received up to six inches of snow in a late taste of winter weather.

National Weather Service statistics show Greer and the South Rim of the Grand Canyon each got six inches of snow by Wednesday morning with 2 inches of snow falling at Alpine. Williams, Flagstaff and Pinetop-Lakeside all got an inch or less.

However, most of the snow had melted by Wednesday afternoon.

The weather bureau says snow in May is not uncommon in Flagstaff. The city typically gets just under three-quarters of an inch.

The snowiest May on record in Flagstaff was 1904 with 15 inches.