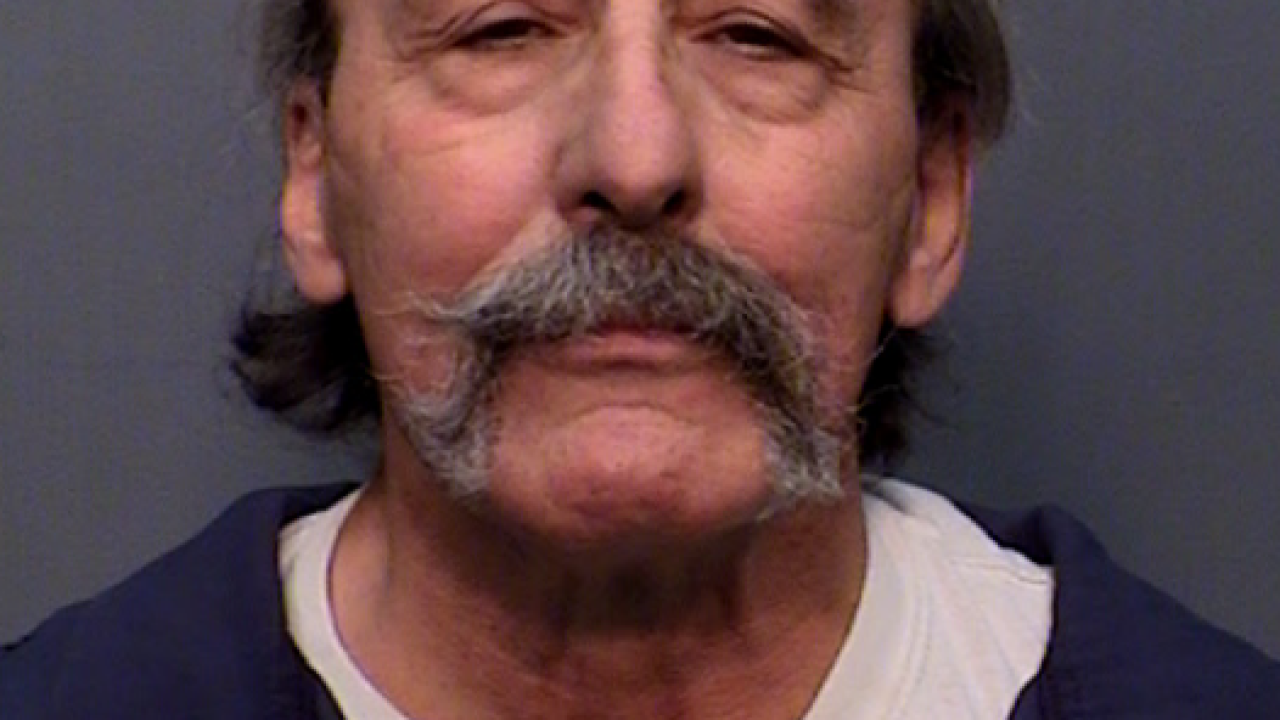 WILLIAMS, AZ — A school bus driver suspected of impairment in Williams, Arizona, was arrested Monday after a crash that left several children injured.

According to Coconino County Sheriff's Office, crews were called to the scene of a crash near Hoctor Road and Buena Vista Trail. A school bus transporting 16 elementary-age students left the road and crashed into a ditch.

Several students suffered minor injuries and two were transported to the hospital for evaluation.

CCSO says 65-year-old Charles Hoag was driving at the time of the crash. He is suspected of being impaired at the time.

Hoag's family has told authorities that he suffered a stroke at the time of the crash and is currently being hospitalized. Sheriff's officials say they cannot confirm whether or not Hoag suffered a medical event, but they are awaiting the results of a blood test.

The incident is still under investigation.