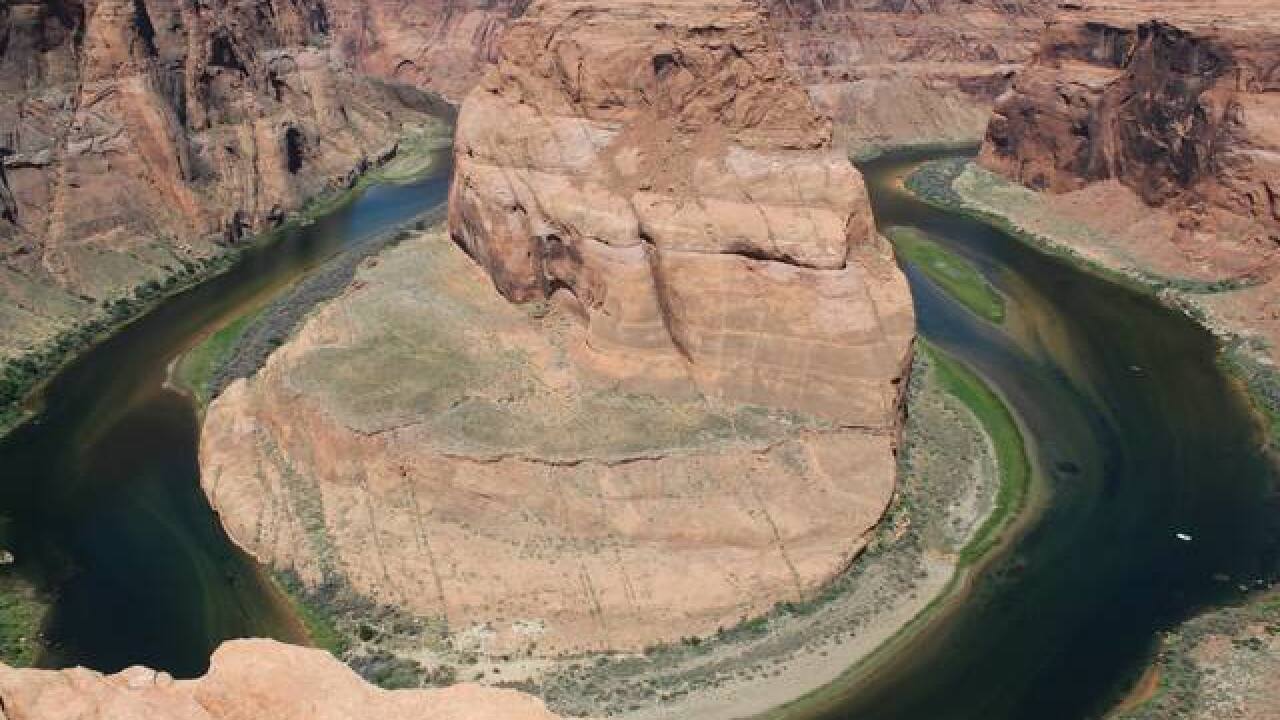 Josh Frigerio
<p><strong>Horseshoe Bend</strong> is part of Glen Canyon Natural Recreation Area in northern Arizona. The "bend" is a literal 270-degree bend in the Colorado River. The trail is 1.5 miles which includes walking up and down a sandy hill. From the top of the cliff, the river is 1000 feet beneath you. There are no guardrails so please be careful, watch your children and pets. Visit <a href="http://horseshoebend.com/#">horseshoebend.com</a> for more information.</p>

A 33-year-old Phoenix man is dead after falling at Horseshoe Bend.

The Coconino County Sheriff’s Office said at 3:30 p.m. on Sunday, deputies responded to Horseshoe Bend after Zachary Wallace fell off the edge of the cliff at Horseshoe Bend.

CCSO reports the subject fell 800 feet into Glen Canyon. Officials later found the body and it was transported to the Coconino County Medical Examiner’s Office in Flagstaff.

A Mesa man who visited Horseshoe Bend a day before the accident says he noticed too many people standing right along the edge.

"You just don't really know what's going through their head, risking their lives to take a picture," said Daniel Hernandez.

The Coconino County Sheriff's Office says it's important to use common sense and stay away from the cliff. They also told ABC15 a safety railing is in the process of getting installed at Horseshoe Bend.

No foul play is suspected.

Horseshoe Bend is located in Page, in northern Arizona.