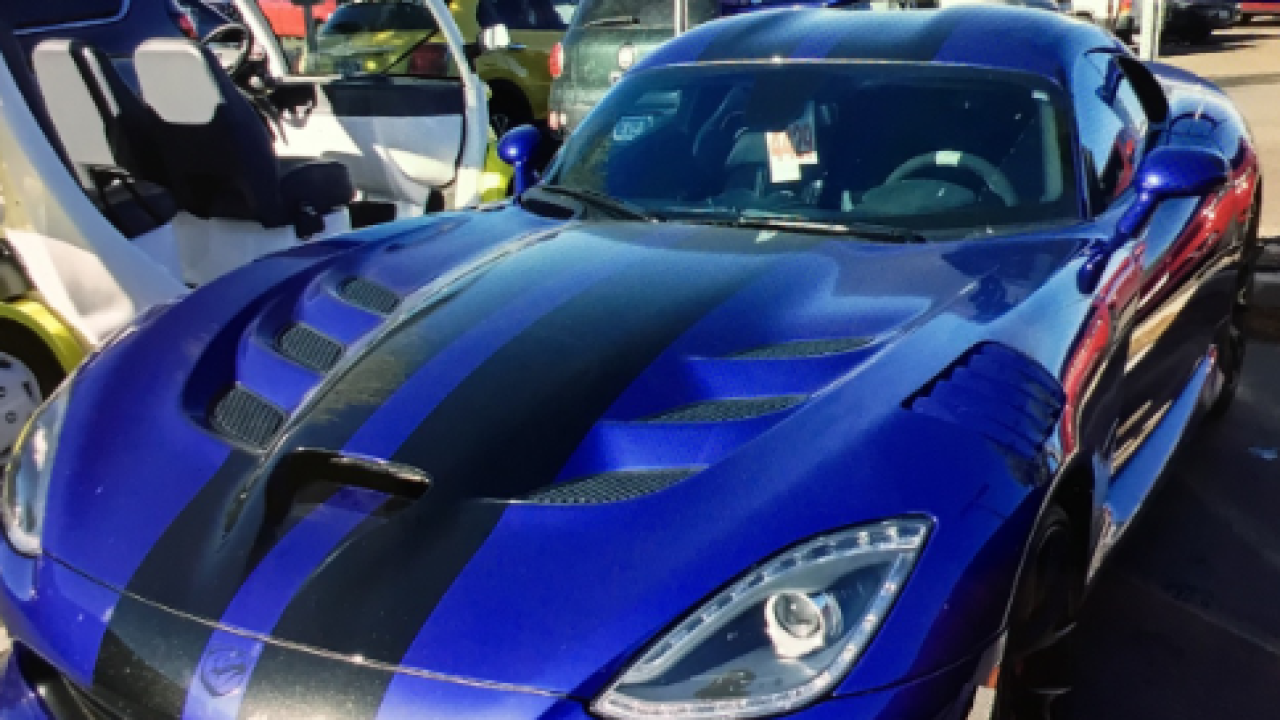 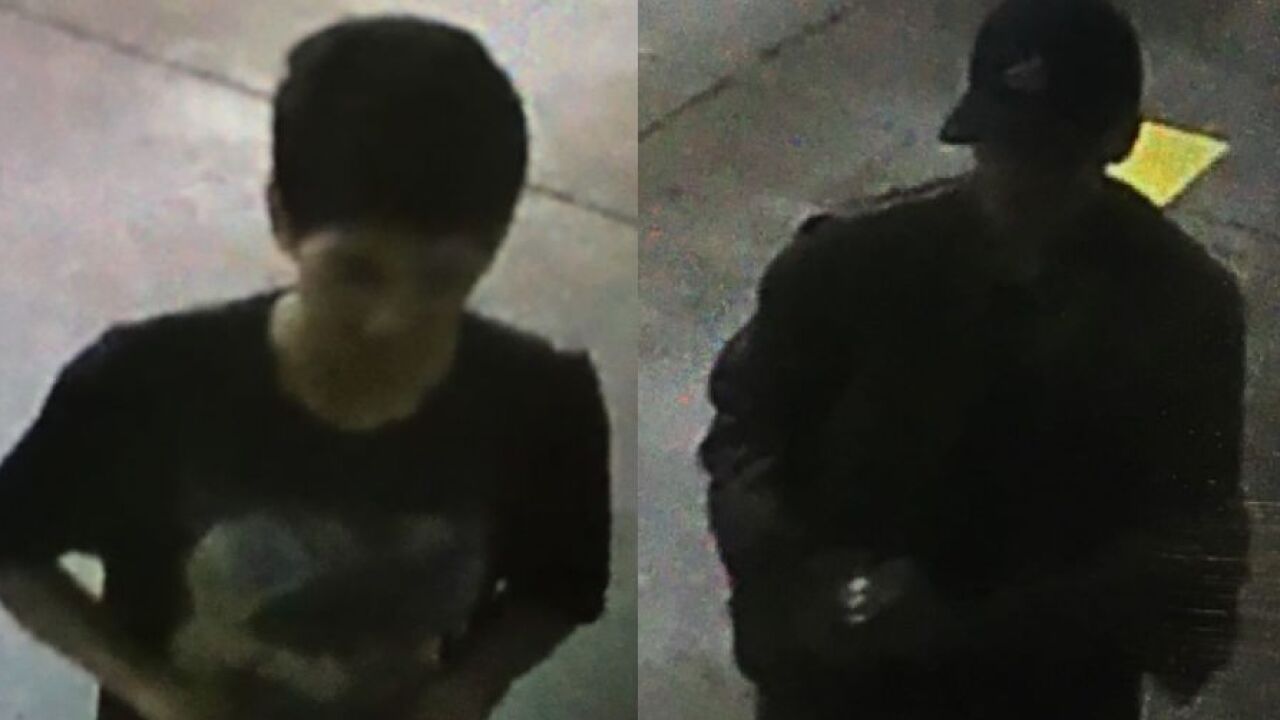 FLAGSTAFF, AZ — UPDATE (5:30 P.M.) Flagstaff police say they have arrested two 17-year-old boys and charged them with stealing vehicles from a Flagstaff dealership.

According to the original post on the department's Facebook page, two teen boys broke into the Planet Dodge service department near Marketplace and Test drives and stole keys for a 2017 Dodge Viper, a custom Gray 2018 Jeep Wrangler, and several other cars. The Viper and Wrangler vehicles were both missing and considered as stolen property, police said.

The time-frame for when the theft occurred was not available.

Around 5 p.m., police sent out an update stating that officers had located and recovered all vehicles stolen from Planet Dodge.

A tip from the Flagstaff community led police to the teen suspects, who have been arrested and booked into the Coconino County Juvenile Detention Center.

The teens are facing charges for burglary and grand theft auto.