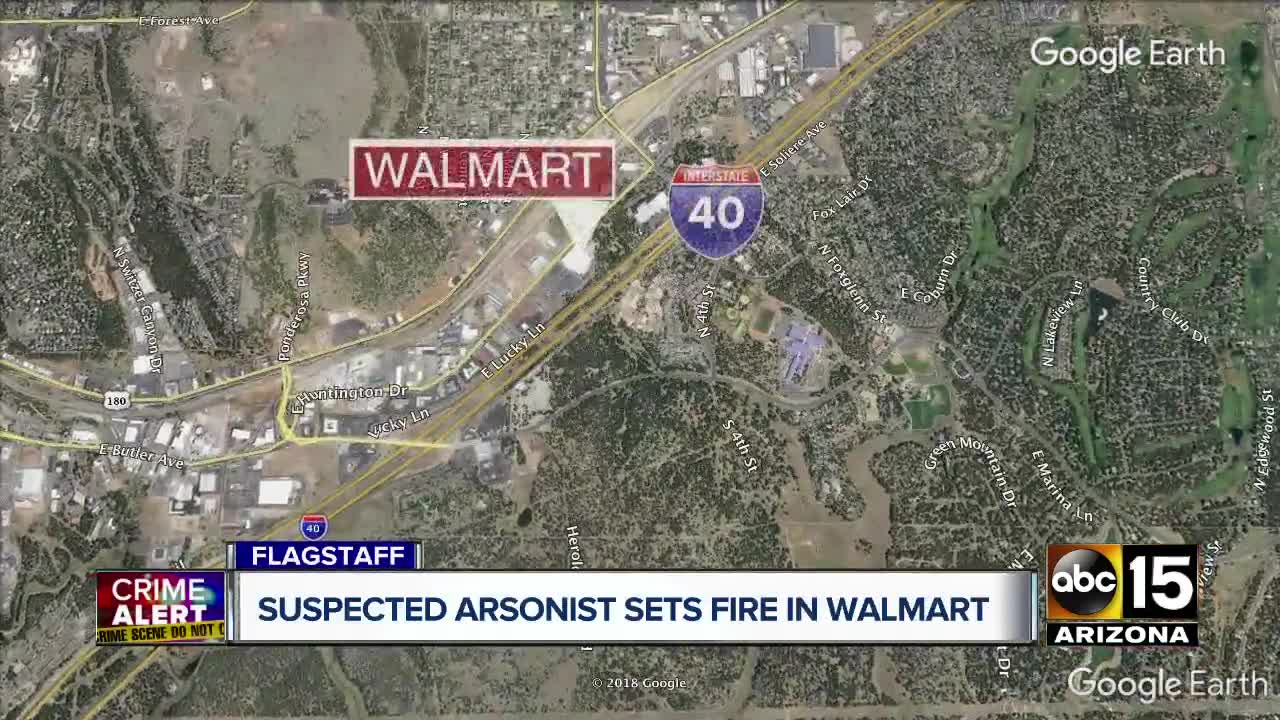 Heavy smoke filled the store near I-40 and 4th Street before sprinklers kicked in. 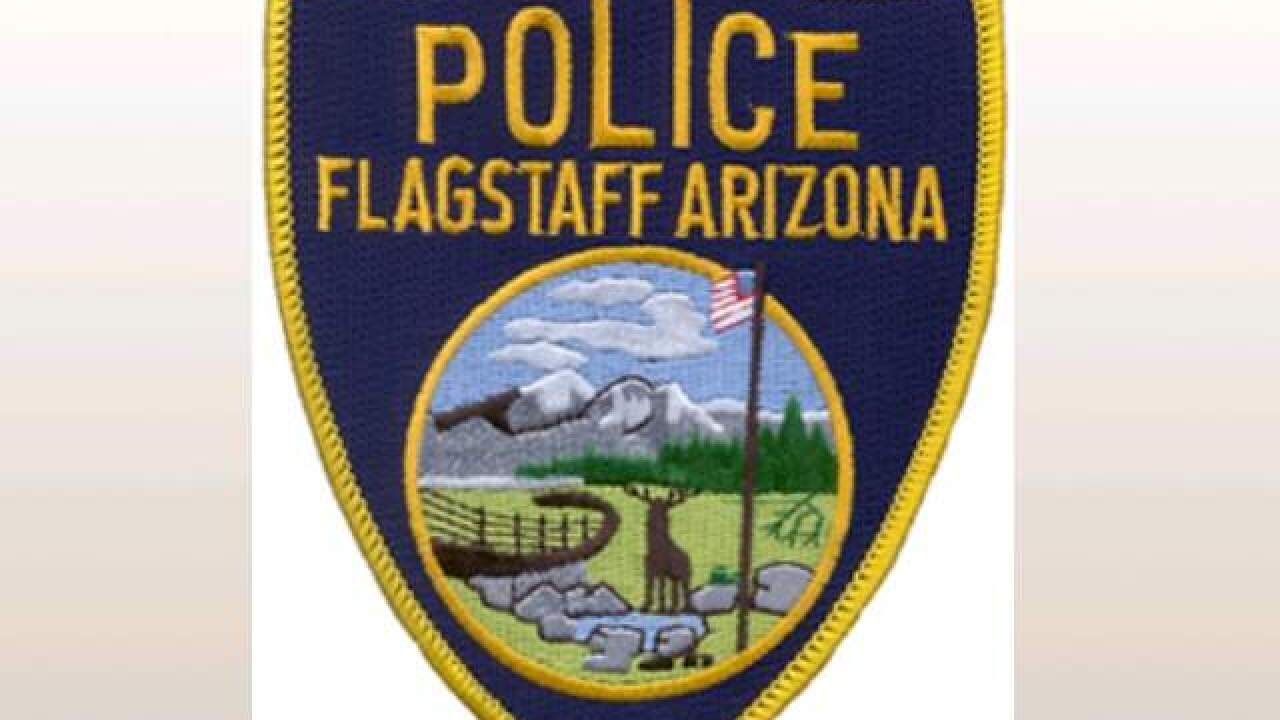 FLAGSTAFF, AZ — Flagstaff police are searching for a suspected arsonist accused of starting a fire in a Walmart early Saturday morning.

According to investigators, heavy smoke started filling the store near Interstate 40 and 4th Street before the sprinkler system kicked in.

Police say no one was hurt, but the store was severely damaged and will be closed until further notice.

Detectives say a suspicious man was seen leaving just as the fire started.

If anyone has information, please contact the Flagstaff Police Department at (928) 774-1414.

You may also call Silent Witness at (928) 774-6111 anonymously. You may be eligible for a cash reward for information leading to an arrest.