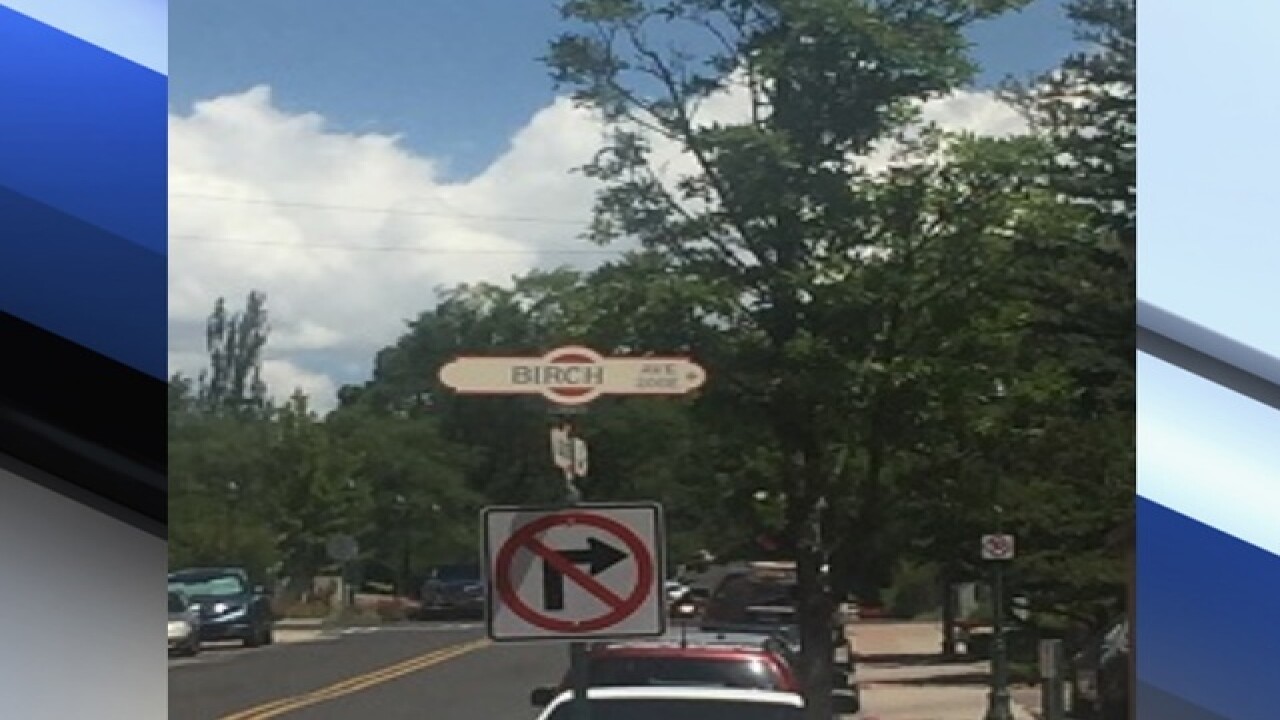 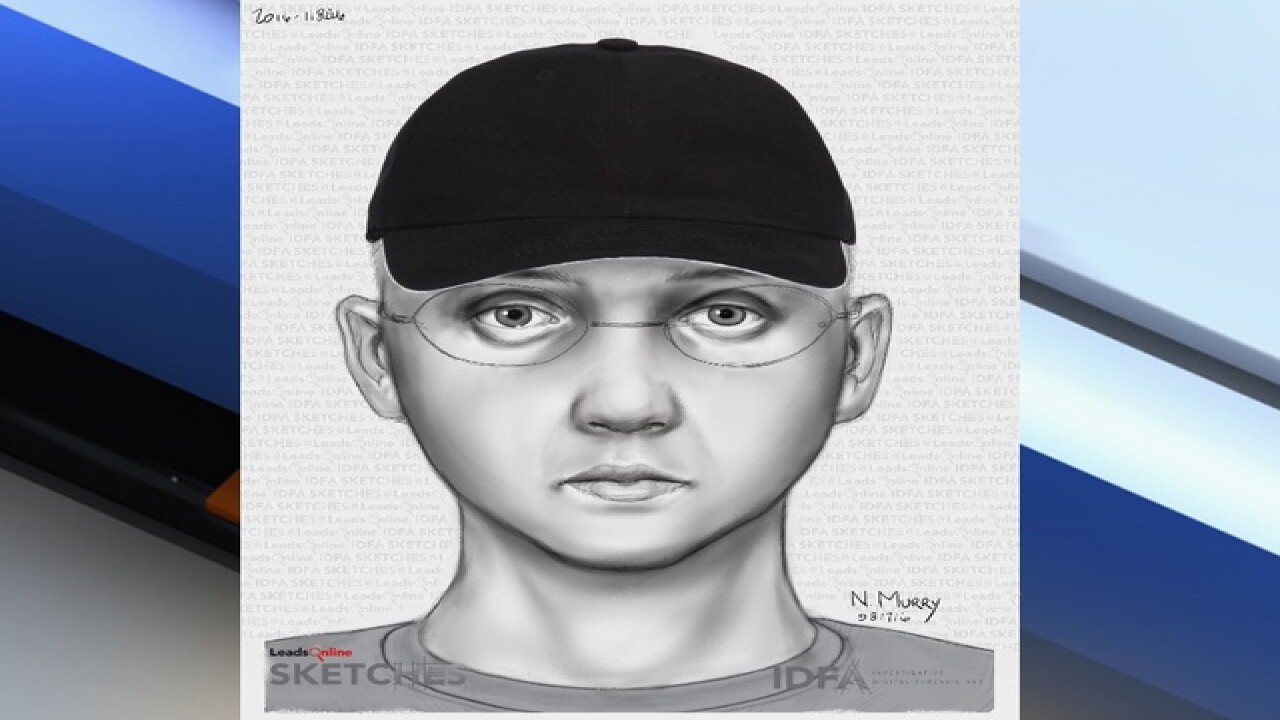 Police say a man posed as a police officer to get a woman alone and sexually assault her.

The suspect approached on foot, wearing a baseball cap with the word "Police" on it and a large flashlight, according to a release from the Flagstaff Police Department. The man used the ruse of being a police officer to direct a woman in the car to a secluded area, where he assaulted her, police said.

The suspect is described as a white man, 5' 10" to 5' 11" tall with a muscular build. He may have been wearing blue jeans, glasses and a black strap or stripe across his shirt.

Flagstaff police said its officers always carry an official badge and identification card which will be presented on request to members of the public.