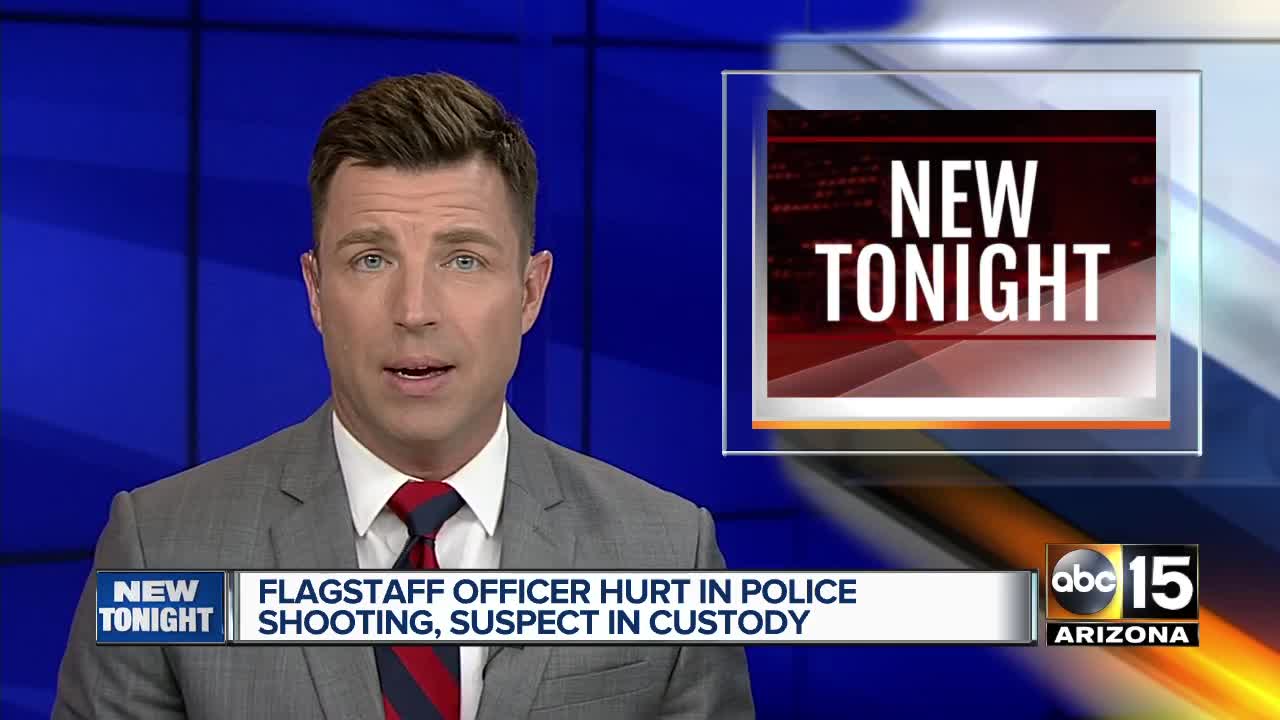 A police officer and suspect were injured during a shootout in Flagstaff Saturday afternoon. 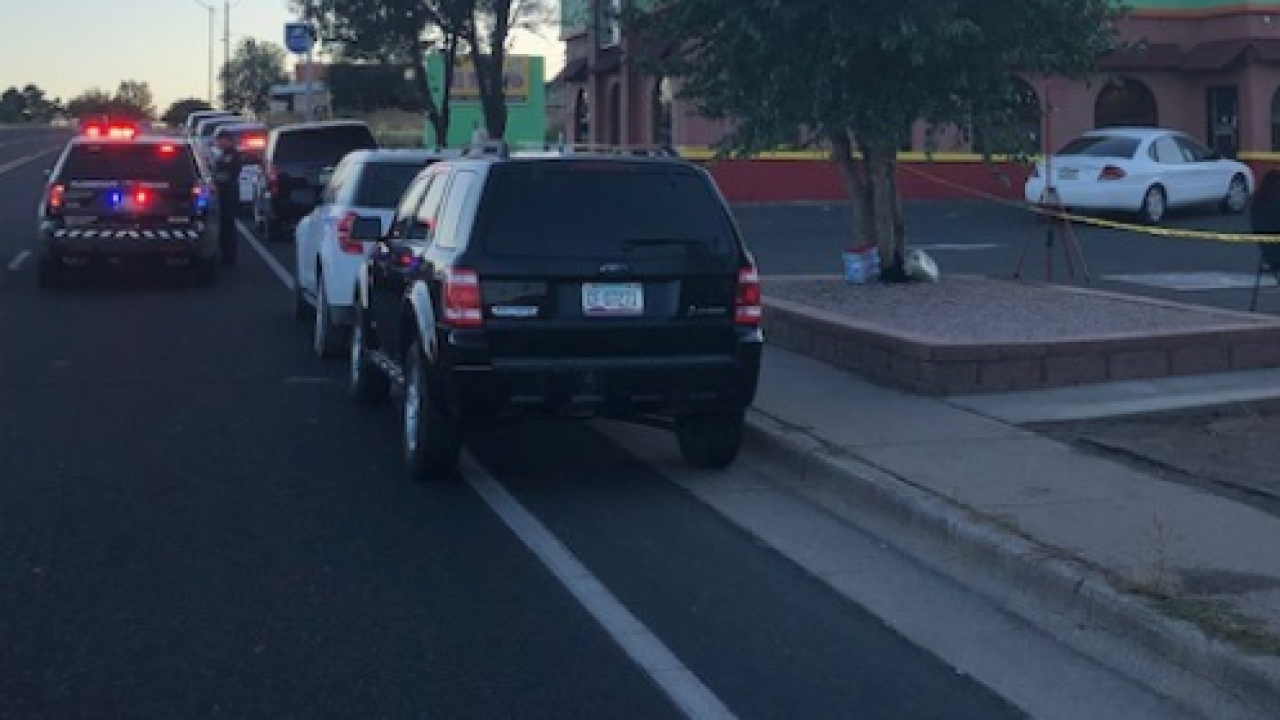 FLAGSTAFF, AZ — A police officer and suspect were injured during a shootout in Flagstaff Saturday afternoon.

According to Flagstaff police, officers responded to a home near Maple Avenue and Main Street around noon for reports of a man on a roof trying to enter a home. While officers were responding to the scene, the suspect, identified as 18-year-old Jose Ernesto Padilla, ran from the scene in possession of a handgun.

While officers were searching the area, they reportedly saw Padilla jumping a fence behind the El Tapatio restaurant along Route 66 near Arrowhead Avenue.

Around 1 p.m. officers were told Padilla had entered the restaurant and went into a storage container behind the building. Police set up a perimeter and began negotiating with Padilla to surrender. Flagstaff's SWAT team was called in to assist with taking Padilla into custody.

Police say after lengthy negotiations, gas was deployed into the container. According to Flagstaff officials, Padilla then fired his handgun at officers forcing them to respond in an exchange of gunfire. Padilla was injured during the shootout and became compliant with officer's demands and was taken into custody without further incident.

A Flagstaff police officer was also injured during the exchange of gunfire and was also taken to Flagstaff Medical Center with non-life threatening injuries.

The Northern Arizona Multi-Agency Shoot Team will be investigating the officer-involved shooting part of the investigation while the Coconino County Sheriff's Office will lead the main investigation.

Padilla was also wanted by police for an aggravated assault investigation that happened on September 14.