Missing Coconino teen could be in Phoenix 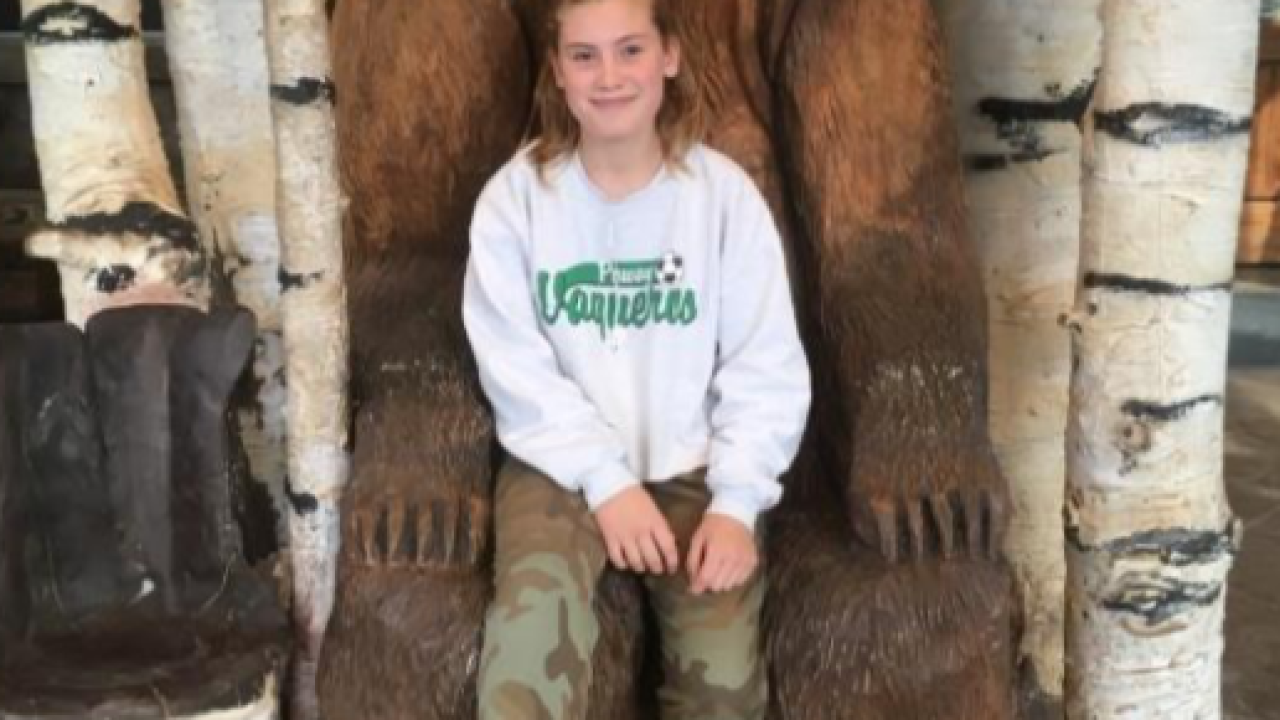 COCONINO COUNTY, AZ — The Coconino County Sheriff's Office is searching for a 13-year-old girl that went missing in January.

According to a press release, she walked away from her home and hasn't been seen since.

Investigators say she could be heading to California to be with family and there has also been reports that she could be in Phoenix.

She was last see wearing a pink shirt and pajama-like pants.