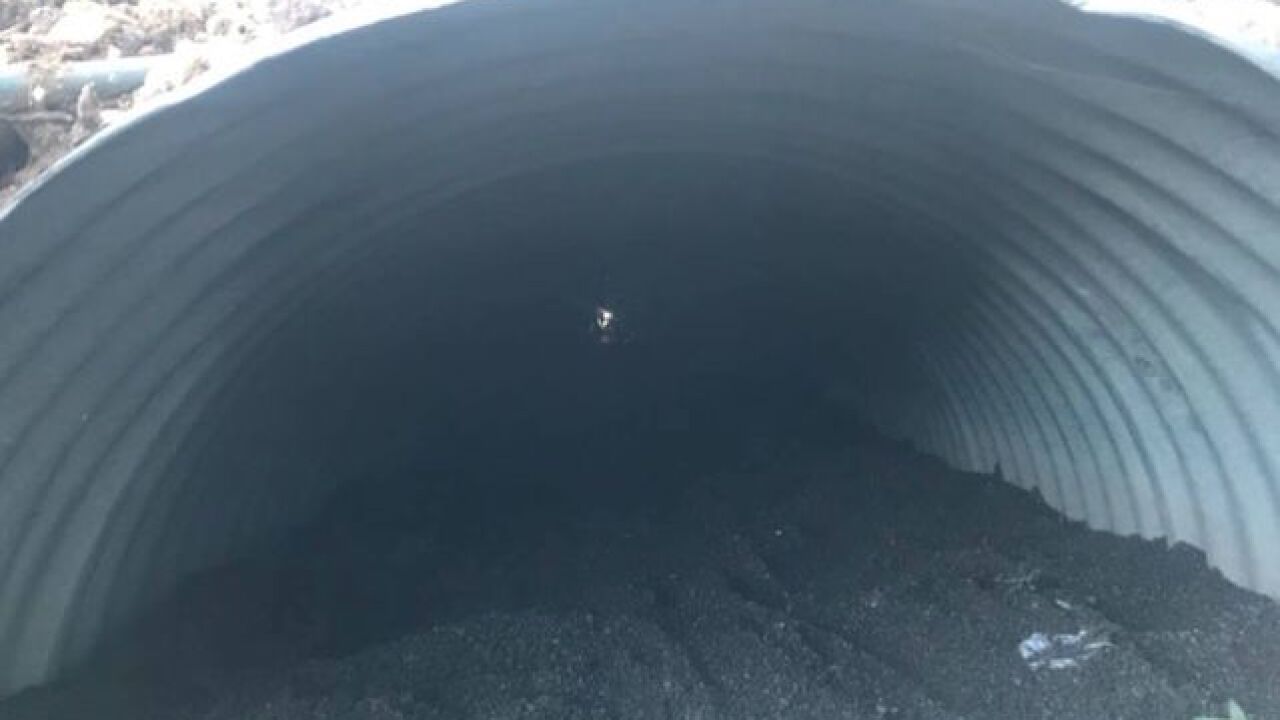 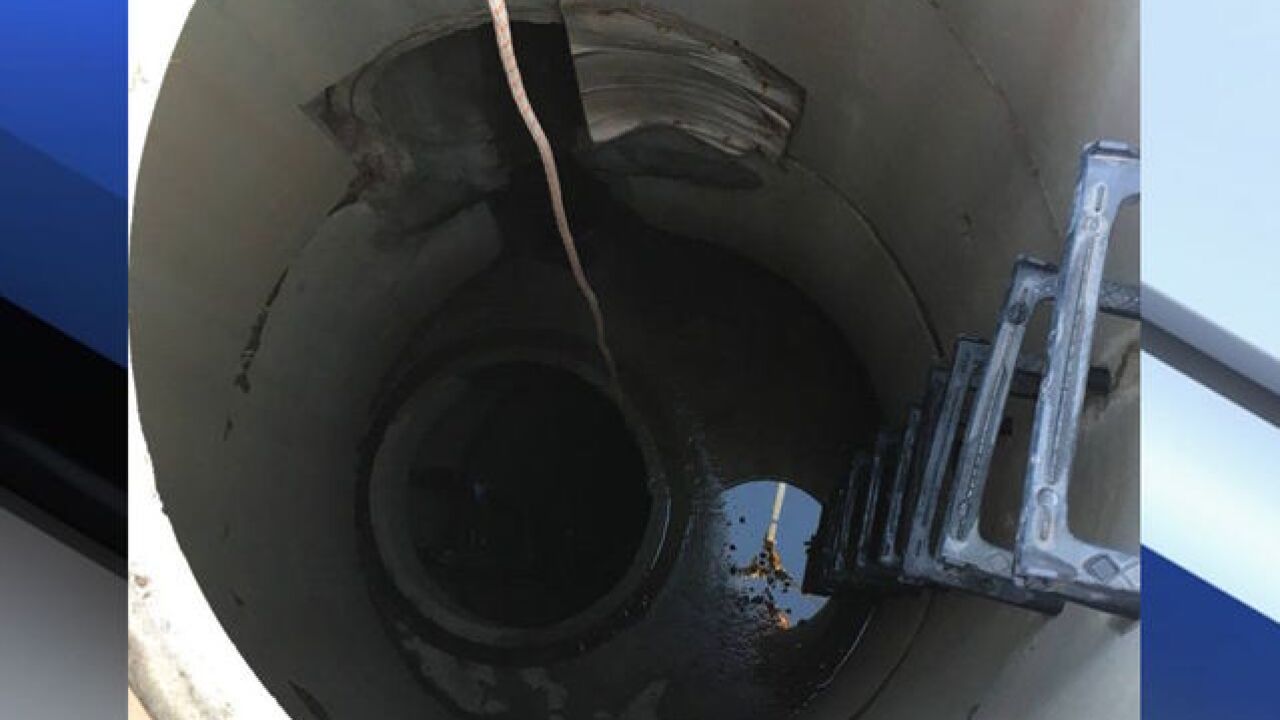 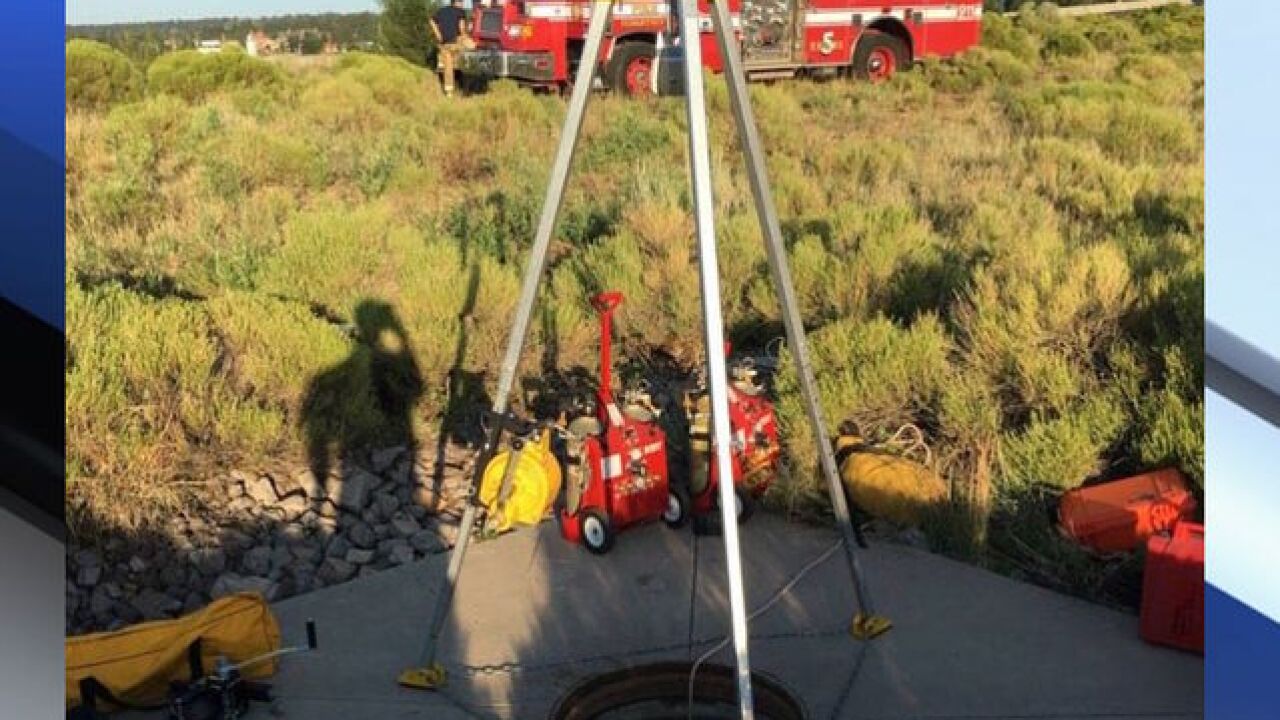 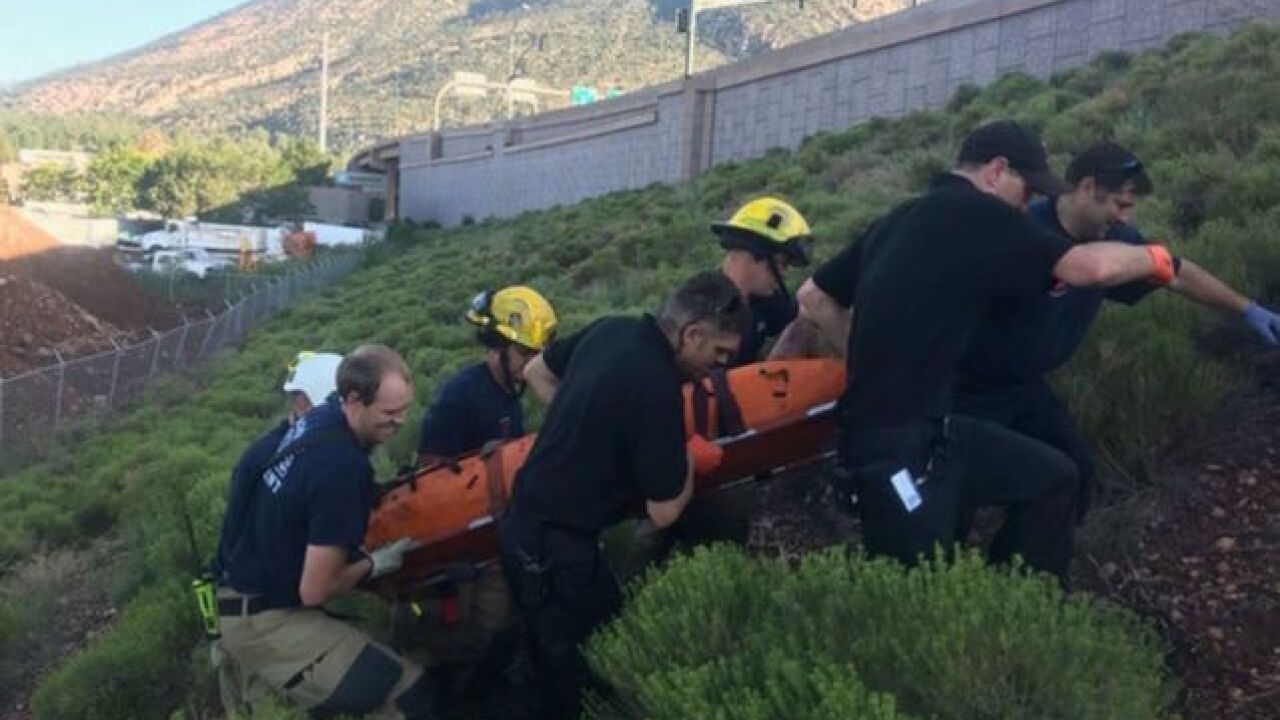 A man who was trapped inside a storm drain on the east side of Flagstaff for two days was rescued Saturday morning.

According to the Flagstaff Fire Department, rescue teams responded to reports of a man who had reportedly fallen 30 feet down a series of storm drains on the city's east side.

The man said he had been trapped for two days in adverse weather conditions and standing water. Officials said he had multiple injuries and was suffering from prolonged exposure to the elements.

Rescue teams were able to pull the man out to safety using a flexible plastic SKED device specifically designed for these types of rescues. The man was taken to Flagstaff Medical Center for evaluation and treatment.

The Flagstaff Fire Department wants to remind citizens that storm drains are very dangerous at all times, especially during Monsoon season, and never attempt to access them.