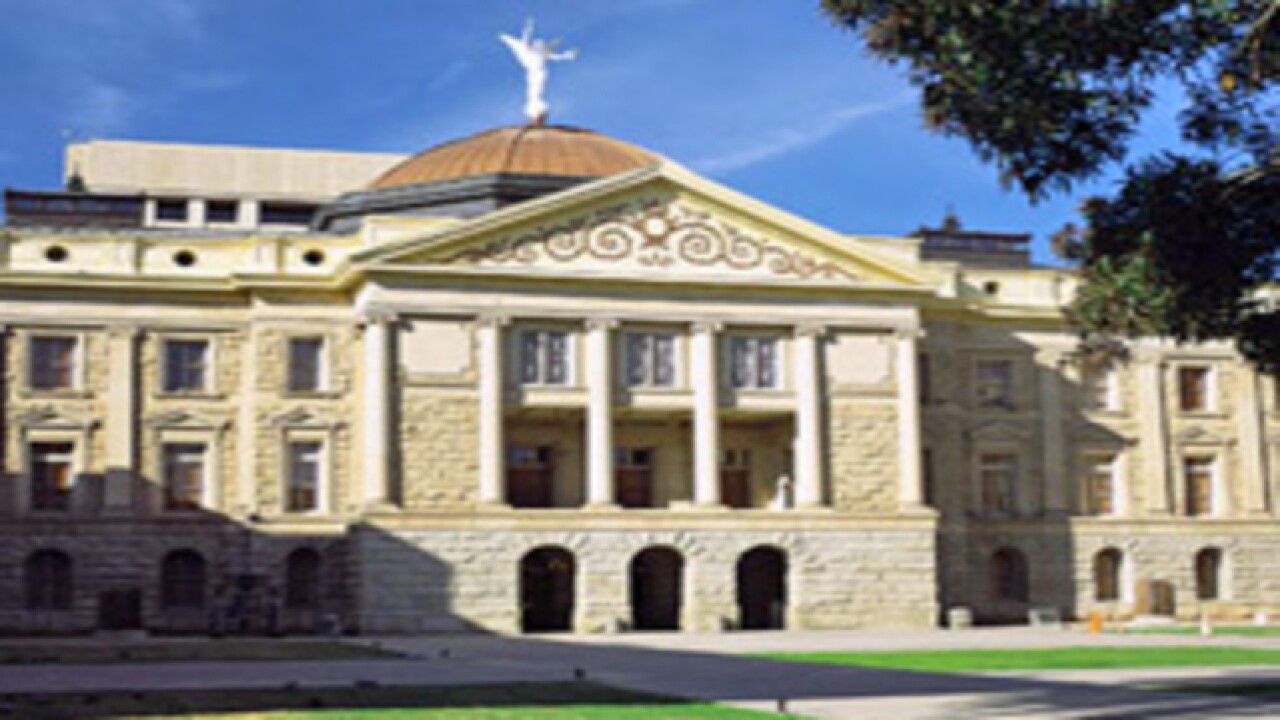 An Arizona lawmaker is proposing a bill that would impose penalties on public schools, community colleges and universities that promote divisive social justice classes and events.

Rep. Bob Thorpe of Flagstaff was the sponsor of HB 2120. He did not return our calls for a comment, but the co-sponsor of the bill, Rep. Mark Finchem of Oro Valley, did and is calling it an anti-bigotry bill.

"I oppose taxpayer funding for anything that seeks to divide people by race, religion, ethnicity, or gender. If private groups want to fund such things that's their first amendment right, but taxpayer resources should not be used to advance discrimination and bigotry," Finchem said.

A spokesman with the Phoenix Unified School district said they do not offer any such classes, the bill referred more to the colleges.

"I doesn't sound like any curriculum I participated in when I was going through the school system.  We need to teach the history of our country.  I have several children and grandchildren, and none of them have ever come home from school saying we learned out to hate," said Petra Falcon, Executive Director of Promise Arizona, an immigrant rights advocacy group.

Arizona State University's curriculum has included a class titled "U.S. Race Theory and the Problem of Whiteness."  According to ASU the upper-division class used literature and rhetoric to look at how stories shaped people's understandings and experiences of race.

There is an upcoming conference at ASU called "Speaking the Unspeakable: A conversation on color blindness, racism, and anti-racism" that takes place on Feb. 17.

Arizona District 30 Representative Tony Navarrete, who also opposed HB 2120, said he felt there was nothing wrong with those classes and seminars.

"I think these courses really allow our community constituents to really come together, to talk about the issues in a safe environment," Navarrete said.

He added that phones had been ringing off the hook at his offices from worried residents. He felt lawmakers should worry about funding education instead of what he called "frivolous bills" such as HB 2120.

You can read the full text of the three-page bill here.