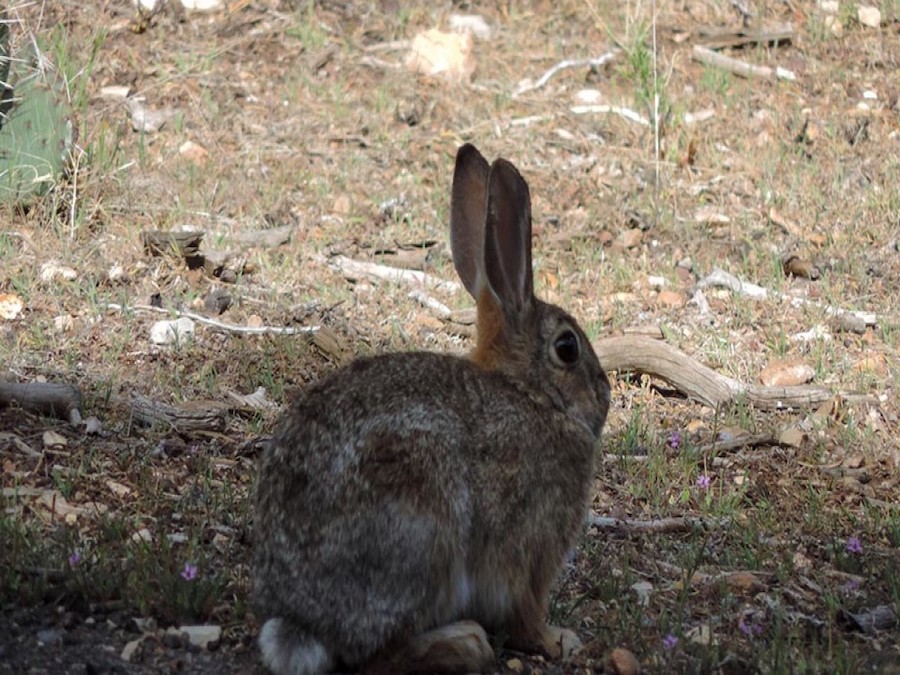 Bet you didn't know it is filled with pink snakes, did you? 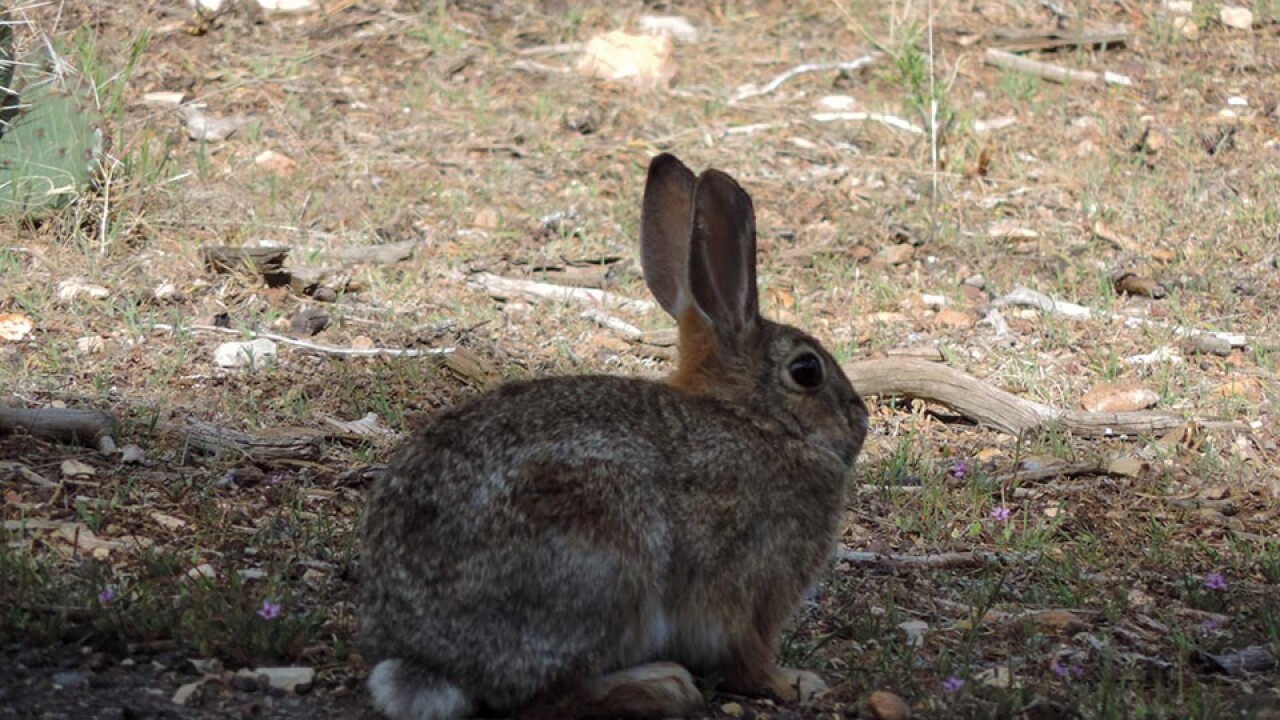 GRAND CANYON NATIONAL PARK, AZ — The Grand Canyon National Park is warning visitors to not approach or touch wildlife in the park, especially dead rabbits, after a jackrabbit was found to be infected with Rabbit Hemorrhagic Disease (RHDV2), a deadly disease that infects both wild and domestic rabbits. It does not infect humans.

It is the first detected case of the disease at the Grand Canyon, the national park said in a news release.

"RHDV2 is a highly-contagious and lethal viral disease among domestic and wild rabbits. The virus does not infect humans, but other causes of illness and mortality of rabbits can," the news release stated.

Anyone who sees a sick or dead rabbit at the Grand Canyon:

Pet owners should keep their dogs on a leash of no more than six feet and should not allow their dog to interact with sick or dead rabbits.

The Grand Canyon is set to fully reopen on Friday, June 5.