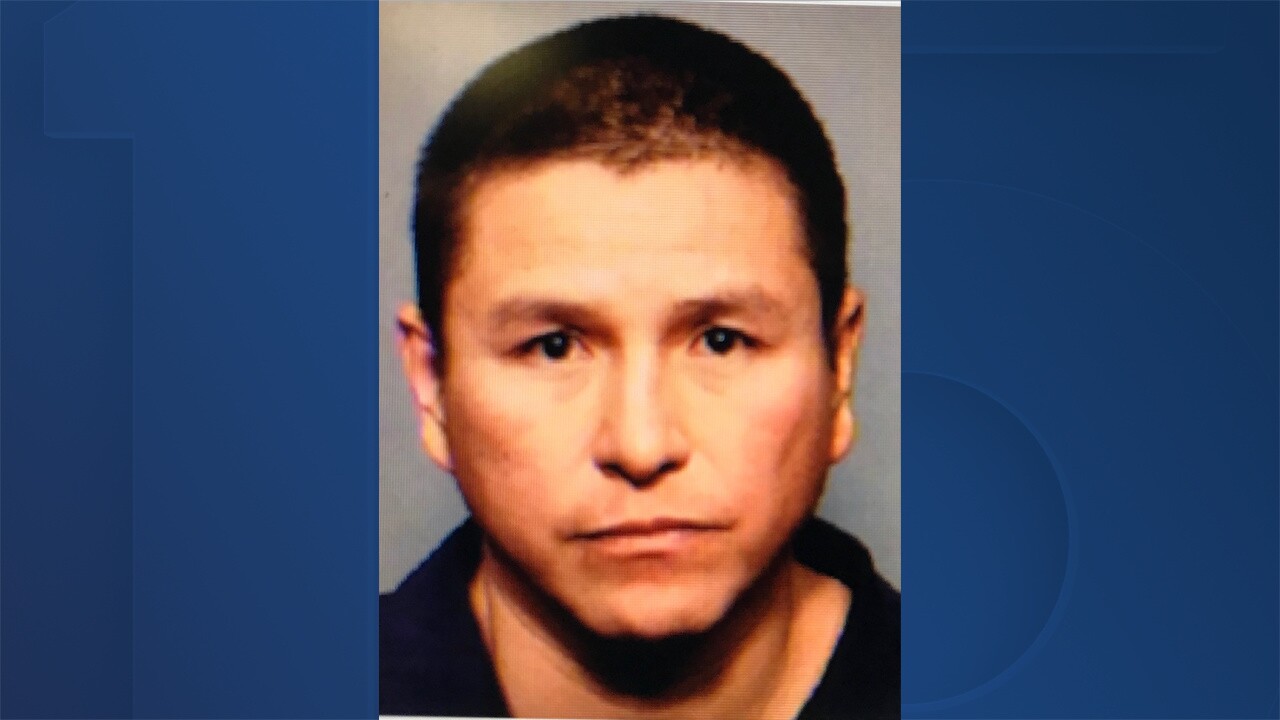 FLAGSTAFF, AZ — Flagstaff police are searching for a man involved in an aggravated assault with a deadly weapon and attempted homicide investigation.

Officials say at around 12:20 a.m. Saturday, they responded to a shooting call after an argument near Country Club Drive and Interstate 40.

When officers arrived on scene, they found someone who had been shot in the leg. That person was then transported to the Flagstaff Medical Center for non-life-threatening injuries.

The shooter, later identified as 35-year-old Pedro Herrera, fled the scene and is believed to be in either the Flagstaff or Winslow area.

The investigation is ongoing, and those with any information are urged to contact the Flagstaff Police Department at (928) 774-1414 or to remain anonymous contact Silent Witness at (928) 774-6111.