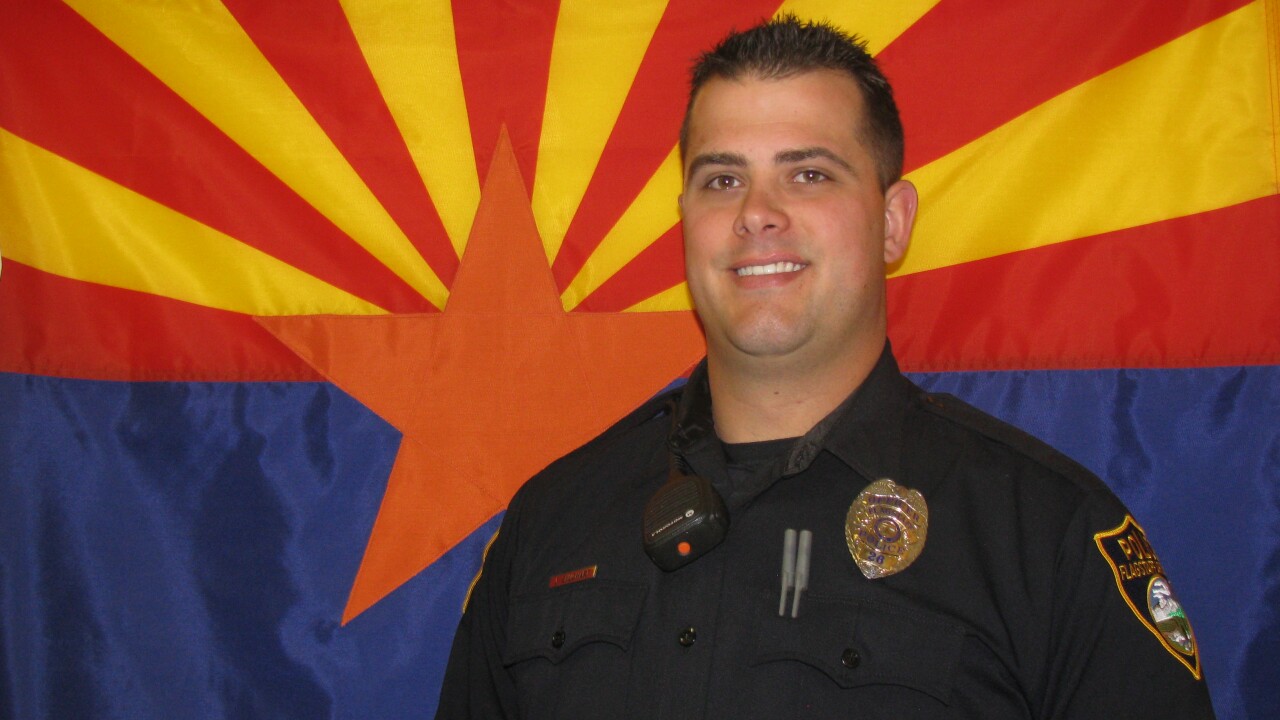 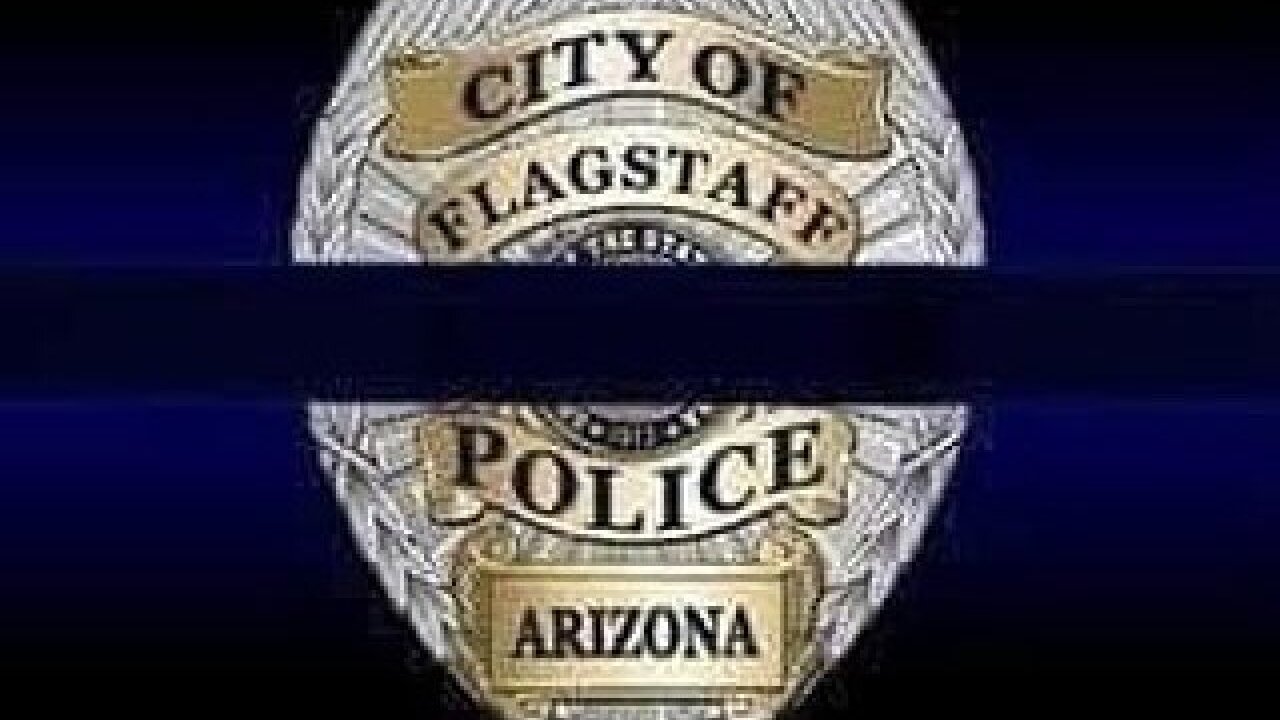 FLAGSTAFF, AZ — The Flagstaff Police Department is mourning the loss of a fellow officer.

According to a press release from the Flagstaff Police Department, Officer Jarrett Shughart was found dead at his home on Saturday from an apparent self-inflicted gunshot wound.

Officials say officers arrived at his home for a welfare check and that's when they made the discovery.

The Coconino County Sheriff's Office has assumed the investigation which remains ongoing.

Officer Shughart began his career with the Flagstaff Police Department in October of 2014. During his time, he served as a Field Training Officer and was recently assigned in a light-duty capacity due to a work-related injury.

“At this time the family requests privacy; funeral arrangements are unknown at this time. The City of Flagstaff and the members of the Flagstaff Police Department extend our deepest condolences to Officer Shughart's family and friends,” officials said in a statement.

Early Sunday morning, the Mayor of Flagstaff and the Flagstaff Fire Department expressed their condolences.

A Flagstaff Police Officer was lost last night. My heart goes out to his loved ones and colleagues. I am thankful for our police officers and grateful for their service and commitment to our community. God bless them and their families. pic.twitter.com/1RQ5eLlChe

The City of Flagstaff and members of the police department issued a statement reminding others in need of resources available.

For more resources check out the following: