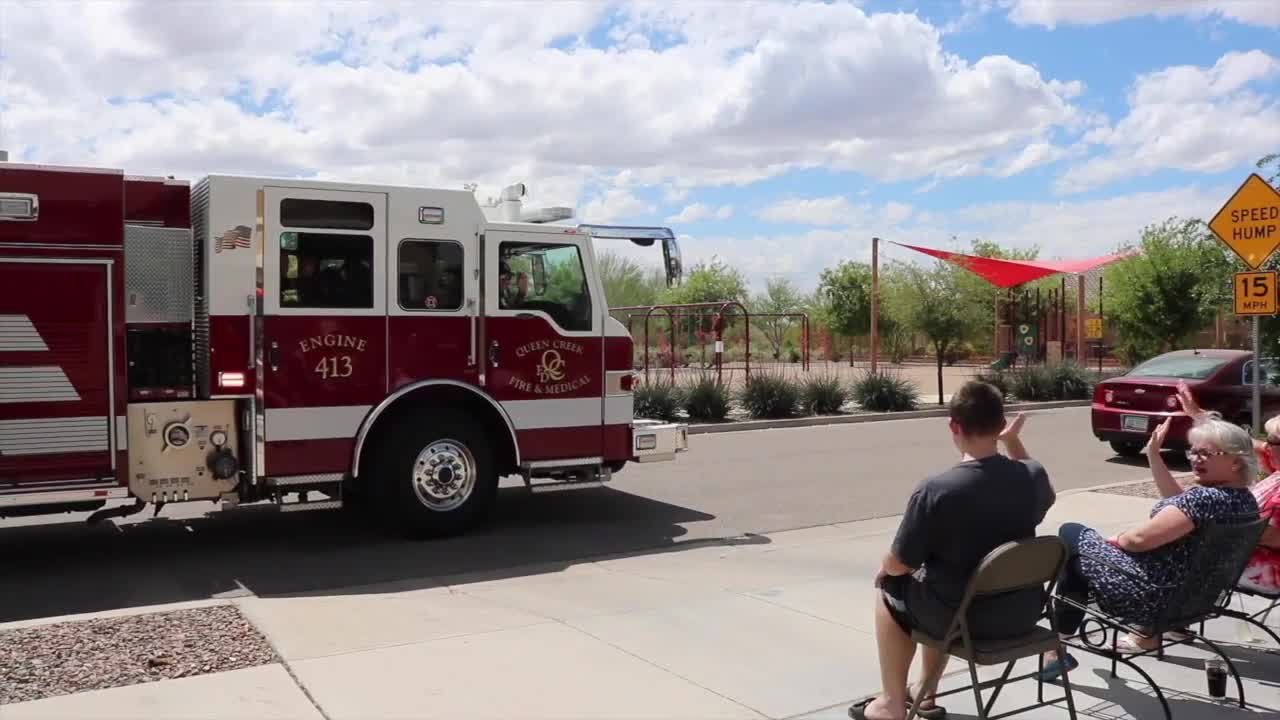 FLAGSTAFF, AZ — A Flagstaff based company that is known for its award-winning brand of hiking and trekking footwear spikes known as MICROSpikes and NANOspikes has decided to donate a portion of their sales to help vulnerable groups in their community.

In a press release, a spokeswoman says "locally, Kahtoola's energy will focus on the Grand Canyon's Havasupai Tribe and the Flagstaff Family Food Center."

Kahtoola founder Danny Giovale called the Havasupai Tribe special, as they were located in a remote part of our state.

"There's only like 426 members actually living down there right now so very remote, very isolated. It's the reason we absolutely love them because it's the Grand Canyon, it's Havasupai falls with the beautiful blue-green waters," said Giovale.

He added that with all non-essential travel in and out of the Canyon suspended, it was difficult for tribe members to get food and supplies. Add to that the uncertainty of when, or if, government funding would arrive.

Kahtoola was also donating funds to the Flagstaff family food center during the pandemic.

A spokeswoman said, "with the indefinite closure of schools, the demand on local food banks to feed those most in need has been heightened."

“Kahtoola’s long-standing belief in the positive characteristics of people is what drives our business and we strongly believe that when our basic needs are met, we have a responsibility to add to the collective needs of others in whatever ways we can,” said Giovale.

To help the Havasupai tribe community members have created a Go Fund Me page at https://www.gofundme.com/f/havasupai-tribe-covid19-relief-fund.

You can help the Flagstaff family food center at https://hotfood.org.