Flagstaff child dies after being kept in closet, parents and grandmother arrested 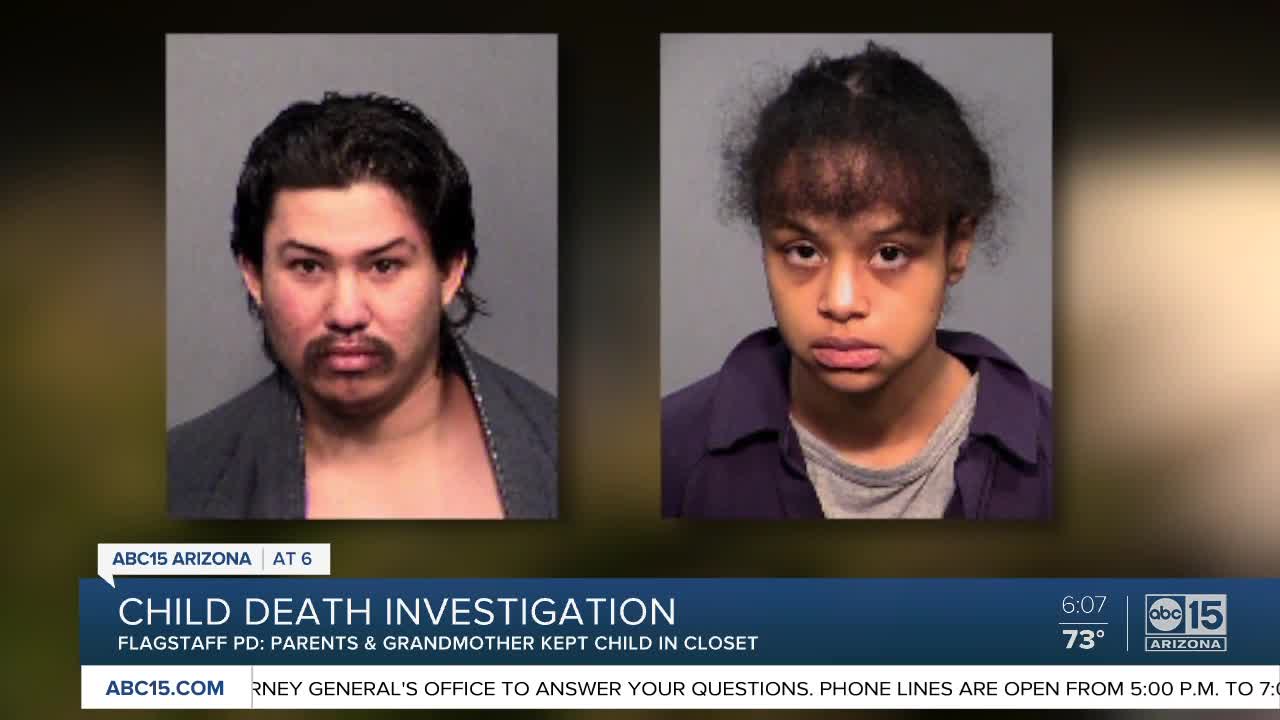 A Flagstaff boy has died after police say he was left in a closet as punishment for stealing food. 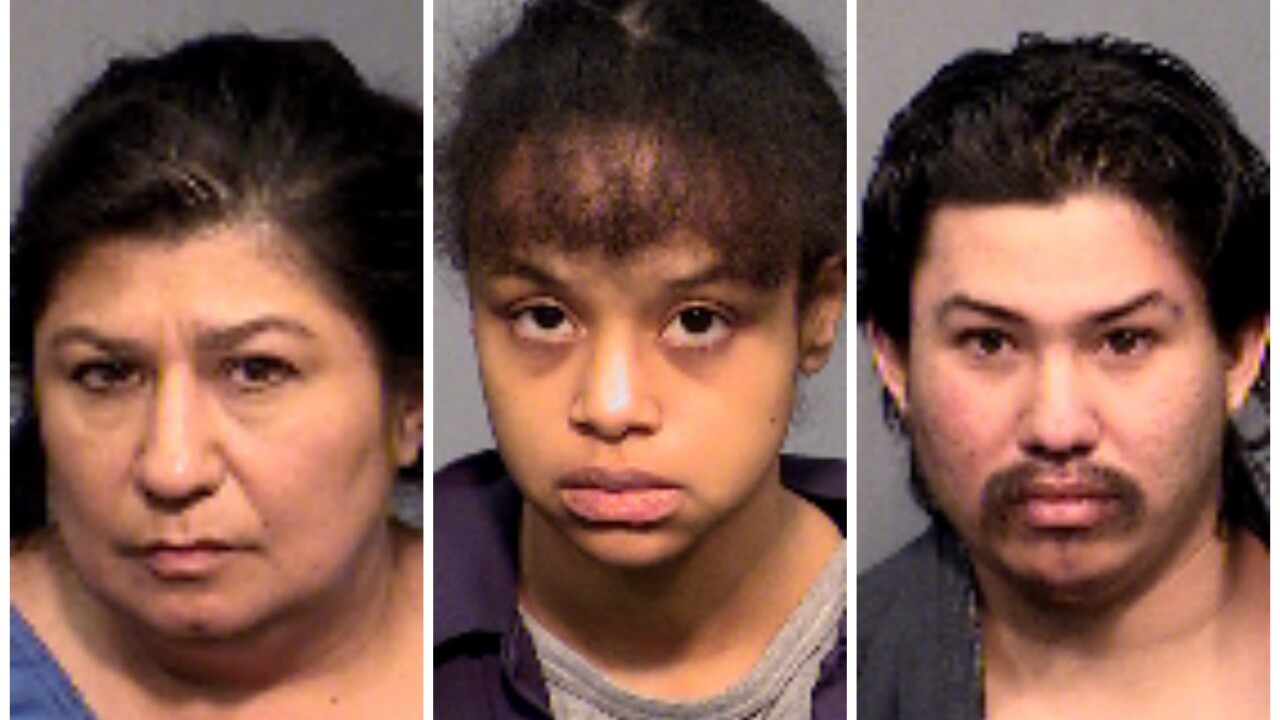 FLAGSTAFF, AZ — Two parents and a grandmother have been arrested after an apparently malnourished 6-year-old boy died.

Flagstaff police officers were called to the home Monday afternoon after receiving reports of a 6-year-old boy who was unresponsive.

Officers attempted life-saving measures until medical personnel arrived. He was not able to be resuscitated and was pronounced dead at the scene.

Police say the 6-year-old appeared malnourished and his physical appearance “did not compliment his age.” There were no obvious signs of trauma to the child’s body.

The parents admitted that the boy and his 7-year-old brother would be kept in a bedroom closet and denied food at times. The parents reportedly said they were kept in the closet because they would sneak out at night and steal food.

The children were reportedly kept in the closet under those circumstances for about a month.

The grandmother of the children also admitted to knowing about the conditions and admitted to disciplining the kids when they stole food.