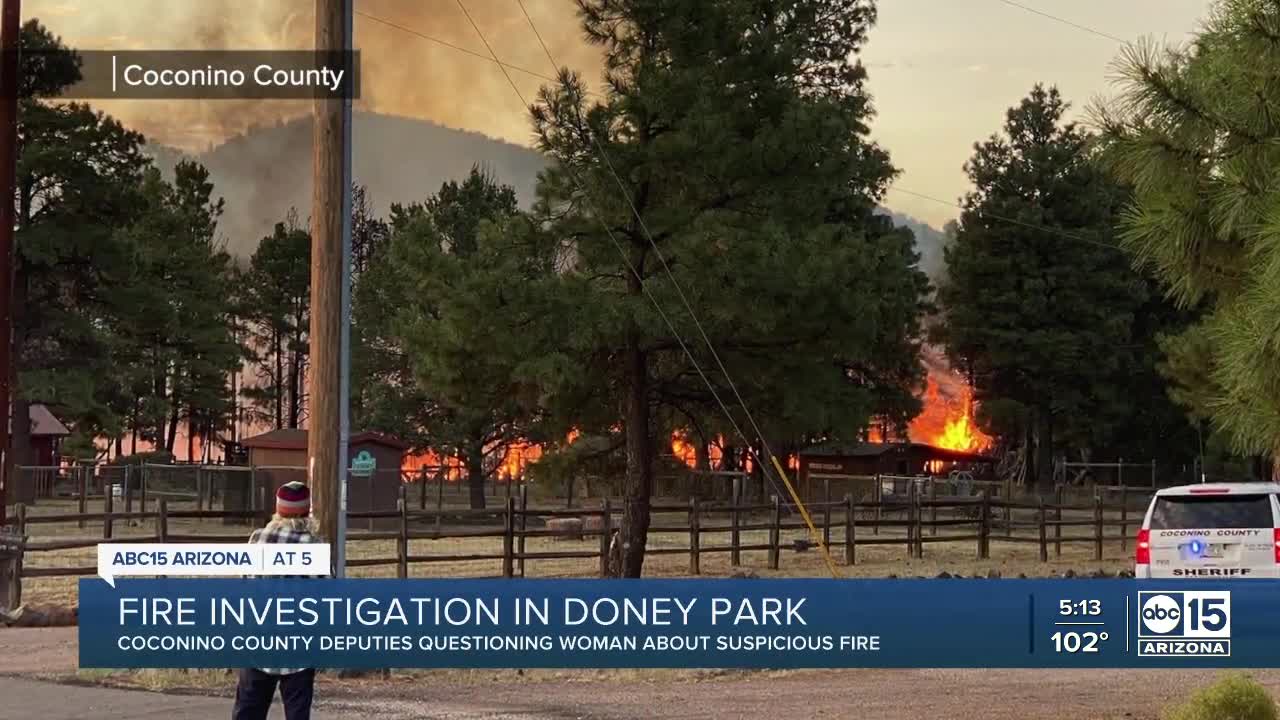 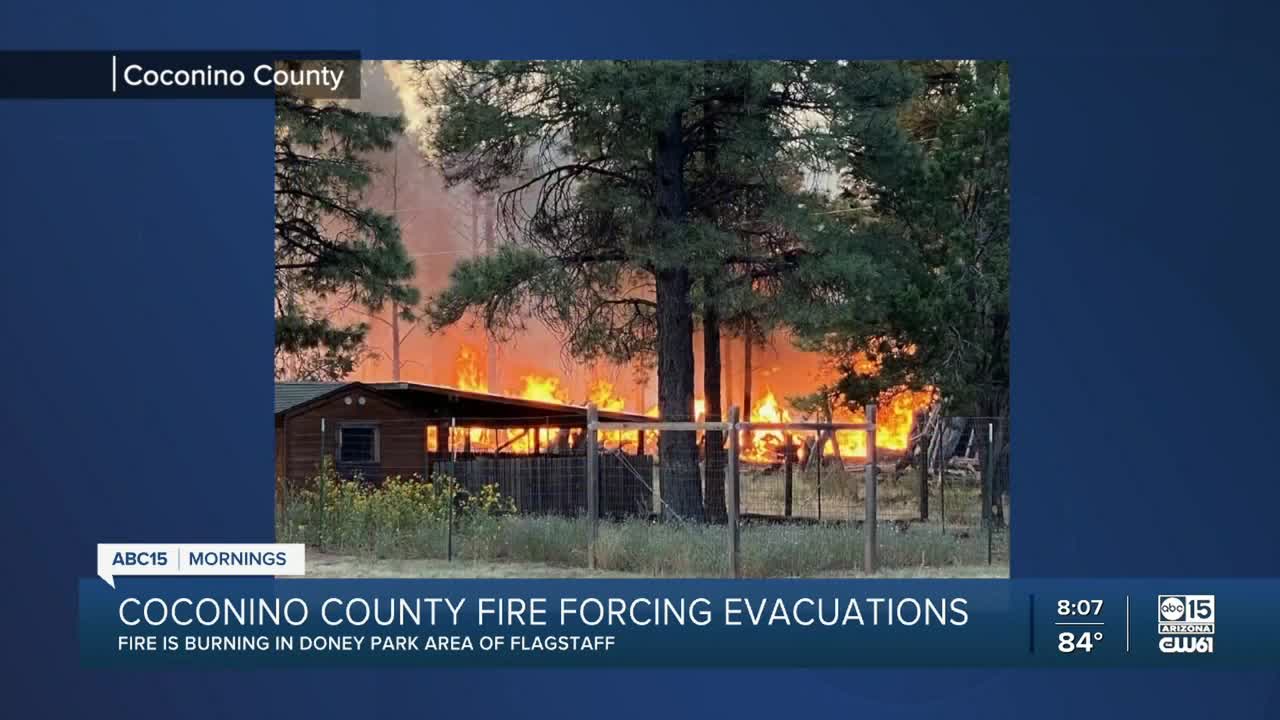 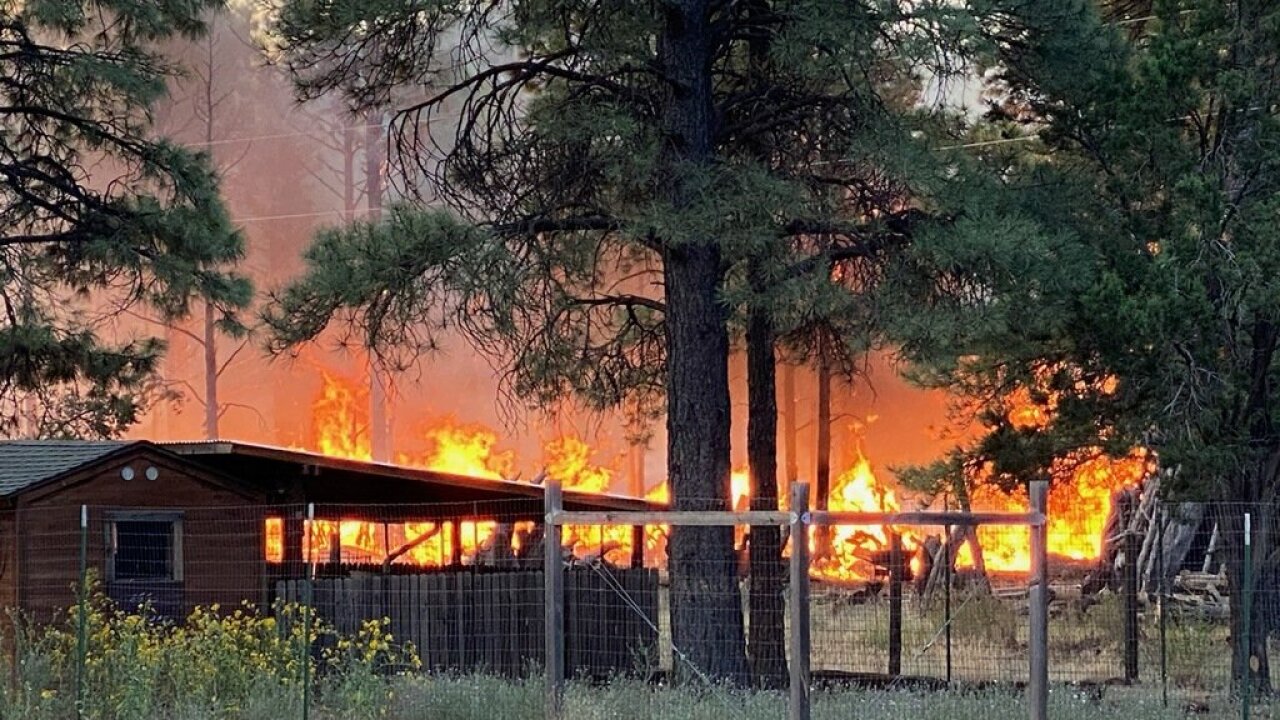 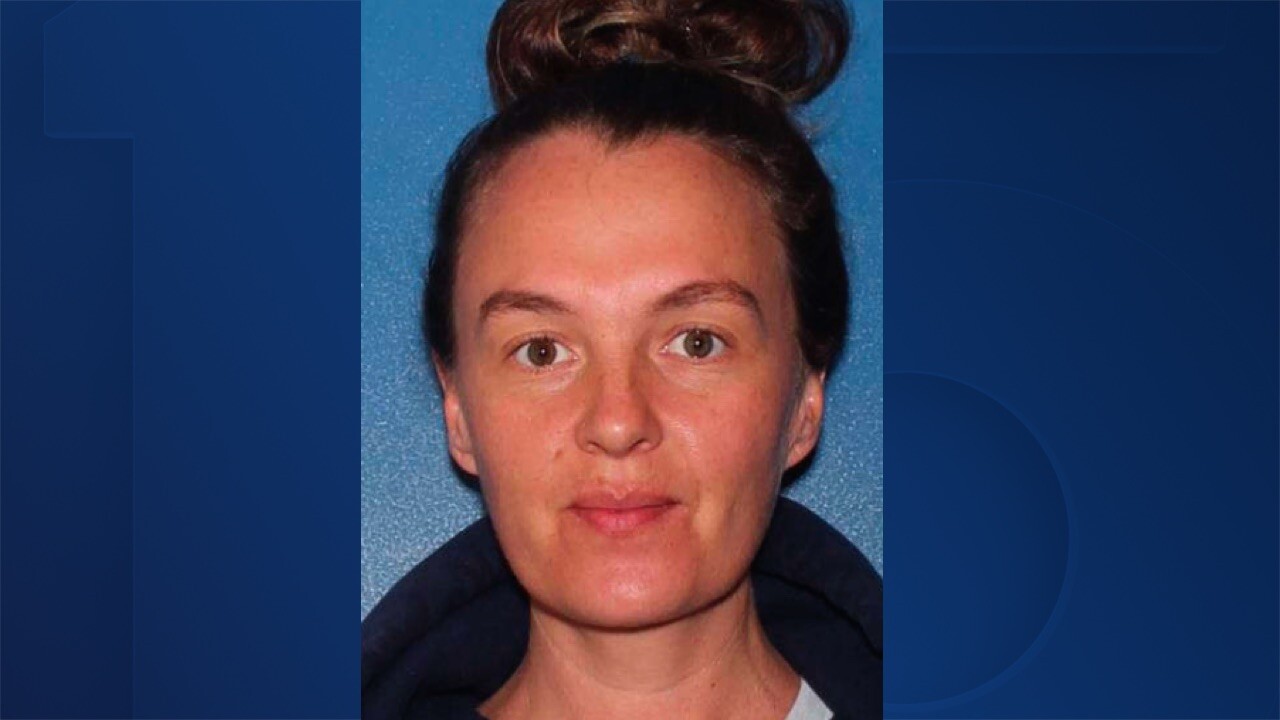 FLAGSTAFF, AZ — Coconino County Sheriff’s Office is investigating the cause of two suspicious fires in the Doney Park area, about 10 miles northeast of Flagstaff.

Authorities say they interviewed 38-year-old Rachel Rae Bridges, who was a person of interest in the fires, but did not say what role, if any, she played.

Coconino County officials said Tuesday morning that about 10 homes were evacuated as a precaution. The evacuations were lifted later in the morning, according to officials.

The blaze did damage structures, but the extent of the damage was not immediately known.

Officials said at that time they were responding to reports of a "significant fire on private property" but later tweeted that the fire grew to a couple of acres in size and that crews would be working the area overnight.

CCSO says as of Tuesday, no charges have been filed against Bridges.