FD: Man rescued after getting stuck in mud up to his waist near Lake Elaine 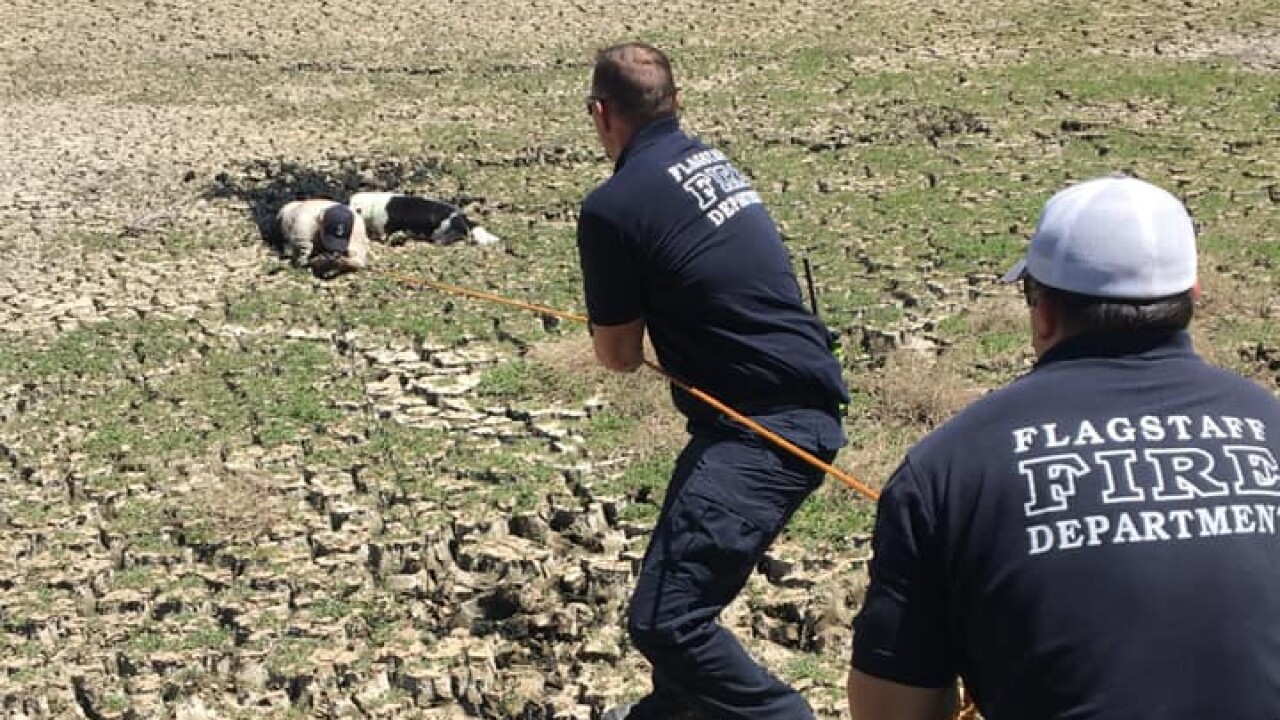 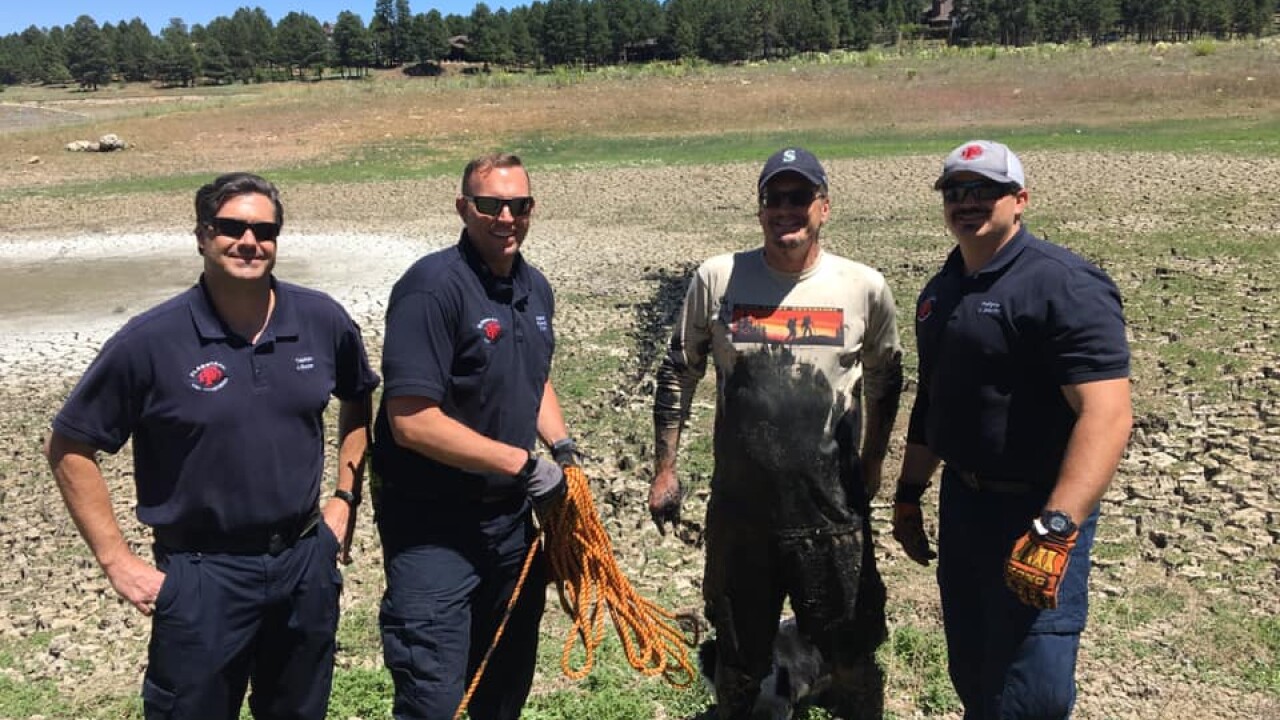 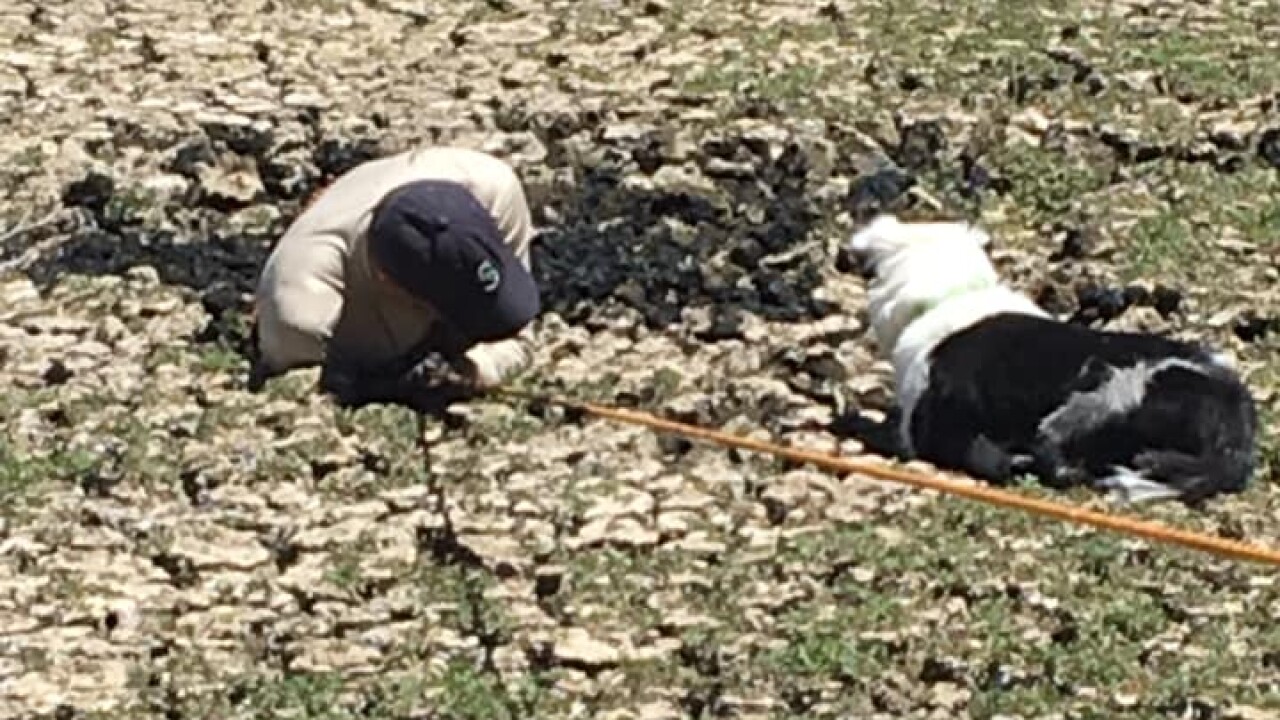 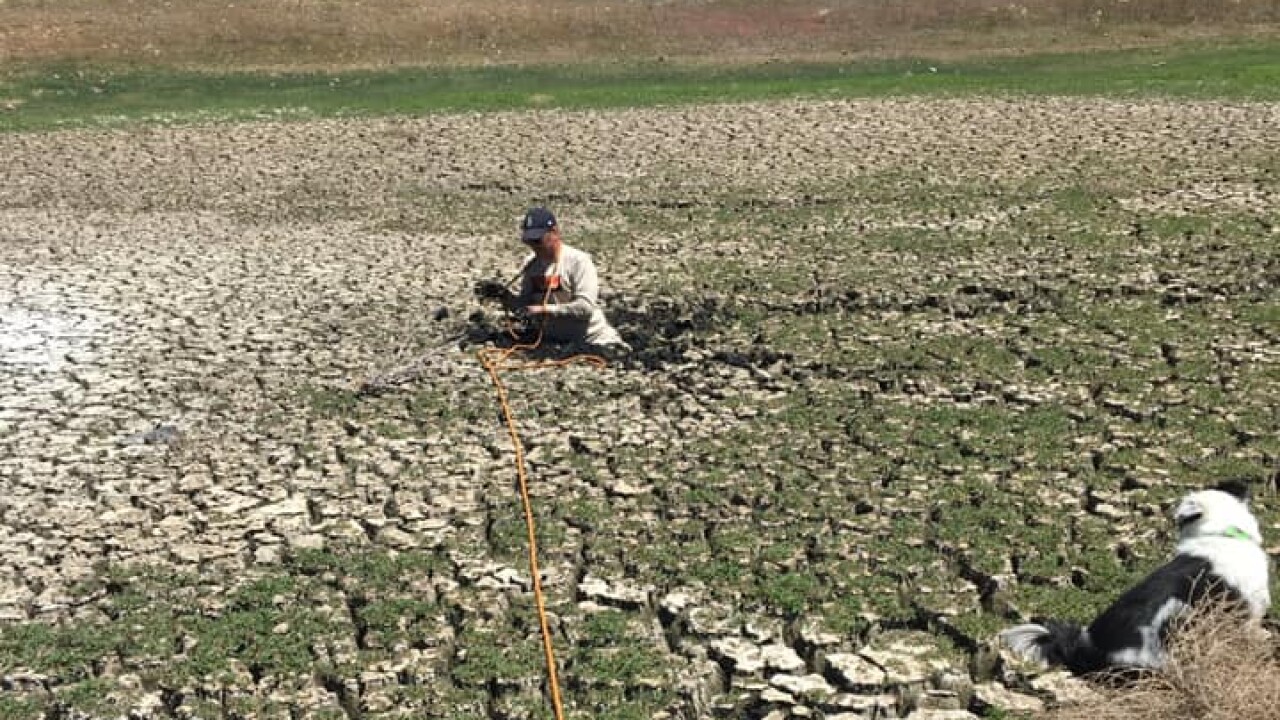 FFD said they were called to the area of Lake Elaine for reports of a person stuck in the mud around 1:30 p.m. on Friday.

When they arrived, rescue personnel found a man who had walked into a marsh and had sunk over three feet into mud.

First responders were able to throw a rope to the man from 20 feet away and pull him safely onto drier land.

"The FFD would like to remind citizens and visitors to Flagstaff alike that as drier conditions set in this summer and local lakes and other bodies of water begin to recede, areas surrounding the water can still be dangerous to humans and animals," the post read. "Please be safe around water at all times!"