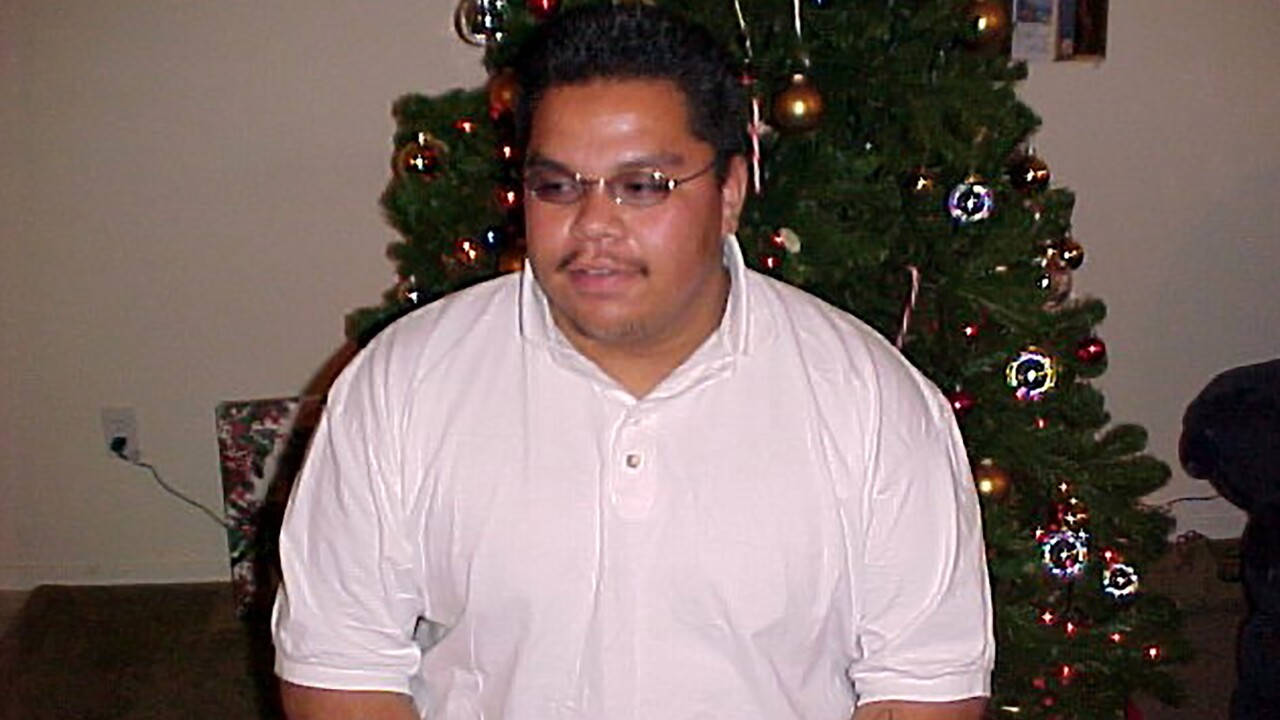 AP
This undated family photo provided by Auska Mitchell shows Lezmond Mitchell, who is scheduled to be executed on Wednesday, Aug. 26, 2020, at the federal prison complex in Terre Haute, Ind., for the 2001 killing of Alyce Slim and her granddaughter. The Navajo government is pushing to spare his life on the basis cultural beliefs and sovereignty. Mitchell was the first Native American sentenced to death since the resumption of the federal death penalty in 1994 and the only Native American awaiting his punishment. (Courtesy Auska Mitchell via AP)

FLAGSTAFF, AZ — As a Navajo man sits on federal death row awaiting his upcoming execution date, his tribe is asking officials to spare his life.

The stance in support of Lezmond Mitchell is pushing up against the desires of some of the victims' family to see the Wednesday execution move forward.

Mitchell was convicted in the grisly slayings of a fellow tribal member and her granddaughter in 2001 on the Navajo Nation.

He is among a handful of inmates whose executions were announced after a 17-year, informal moratorium with a common thread of crimes against children.

Mitchell is the only Native American on federal death row.