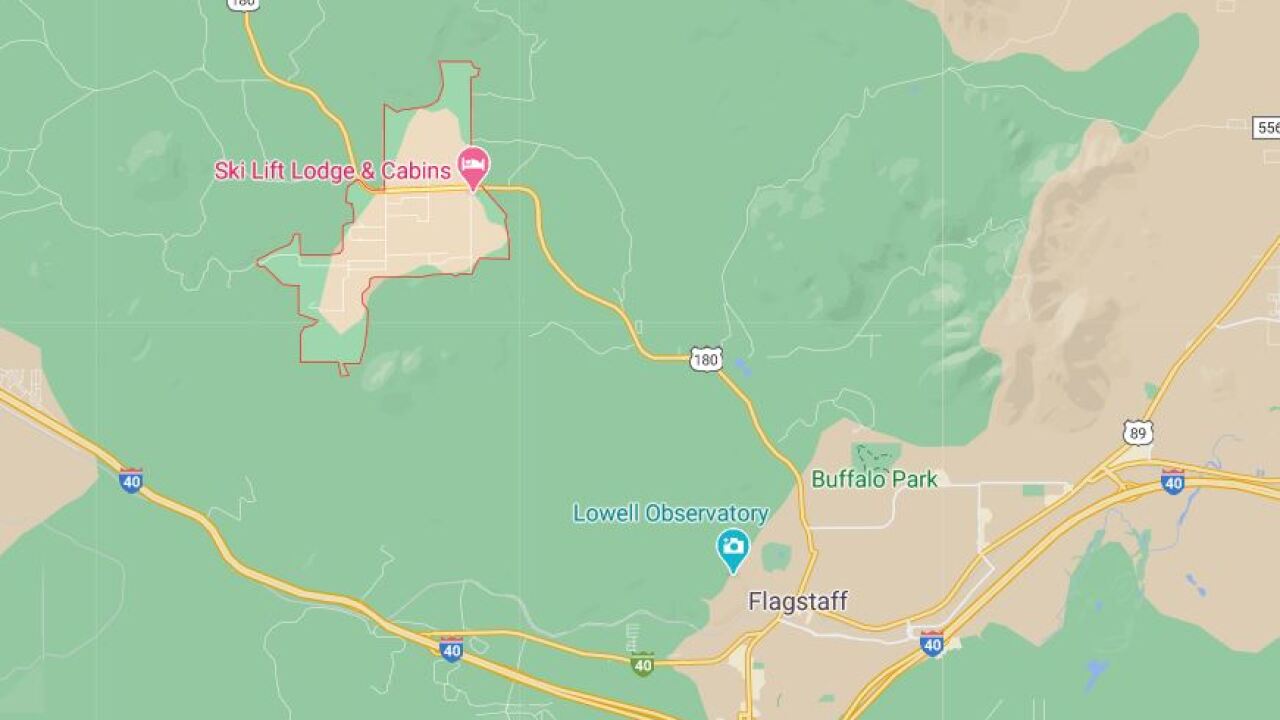 FLAGSTAFF, AZ — The Coconino County Sheriff’s Office is investigating what they believe to be a homicide after a body was found in a wooded area north of Flagstaff.

CCSO says on October 6 a hunter found what he thought could be human remains in a wooded area north of Flagstaff, near Baderville along Highway 180.

Detectives responded and determined the items located by the hunter were in fact human remains. Detectives also determined that suspicious circumstances were believed to be involved.

According to CCSO, the unidentified person is a male, approximately 6 feet tall, with a non-muscular build, possibly between 35 and 55 years old.

The victim was wearing a t-shirt, dark colored shorts with a black leather belt, and a black nylon utility pouch. The victim was also wearing sandals.

CCSO says they have also contacted national missing person databases to assist in identifying the victim as well.

It’s unclear how much time had passed between the victim’s death and the remains being located.