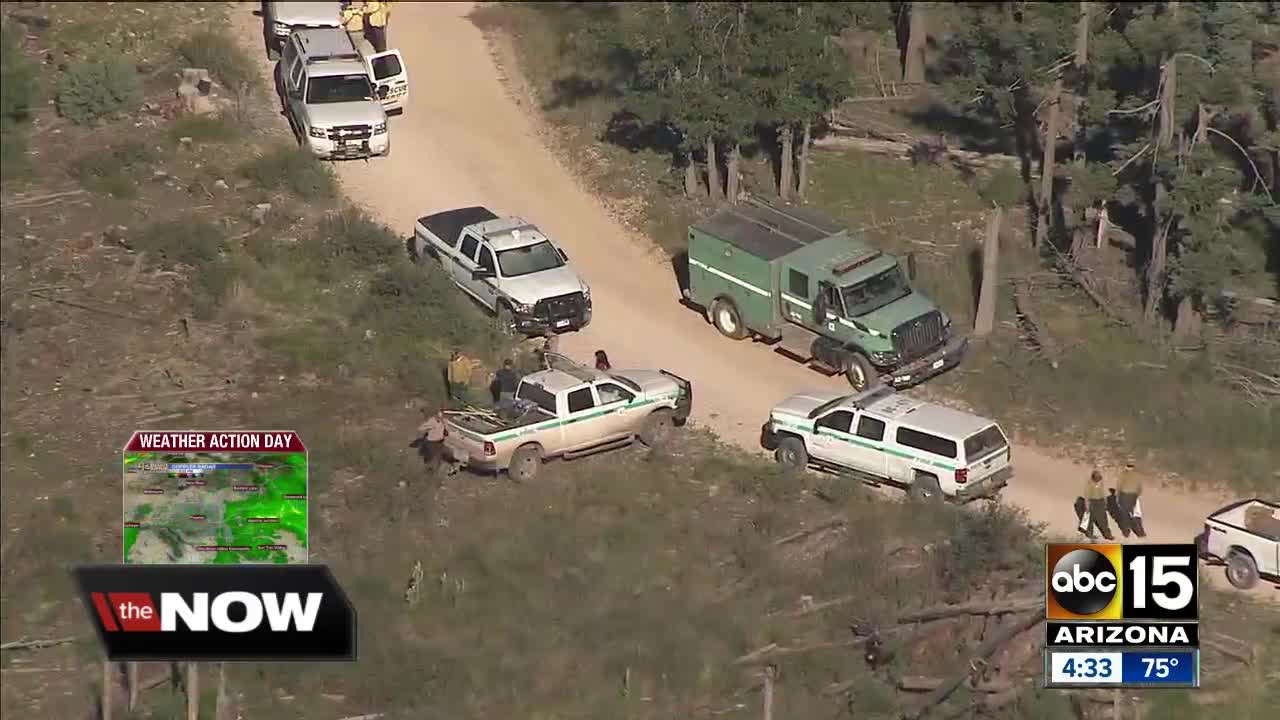 Officials have identified four people killed when their ATV went off a cliff in northern Arizona over the weekend. 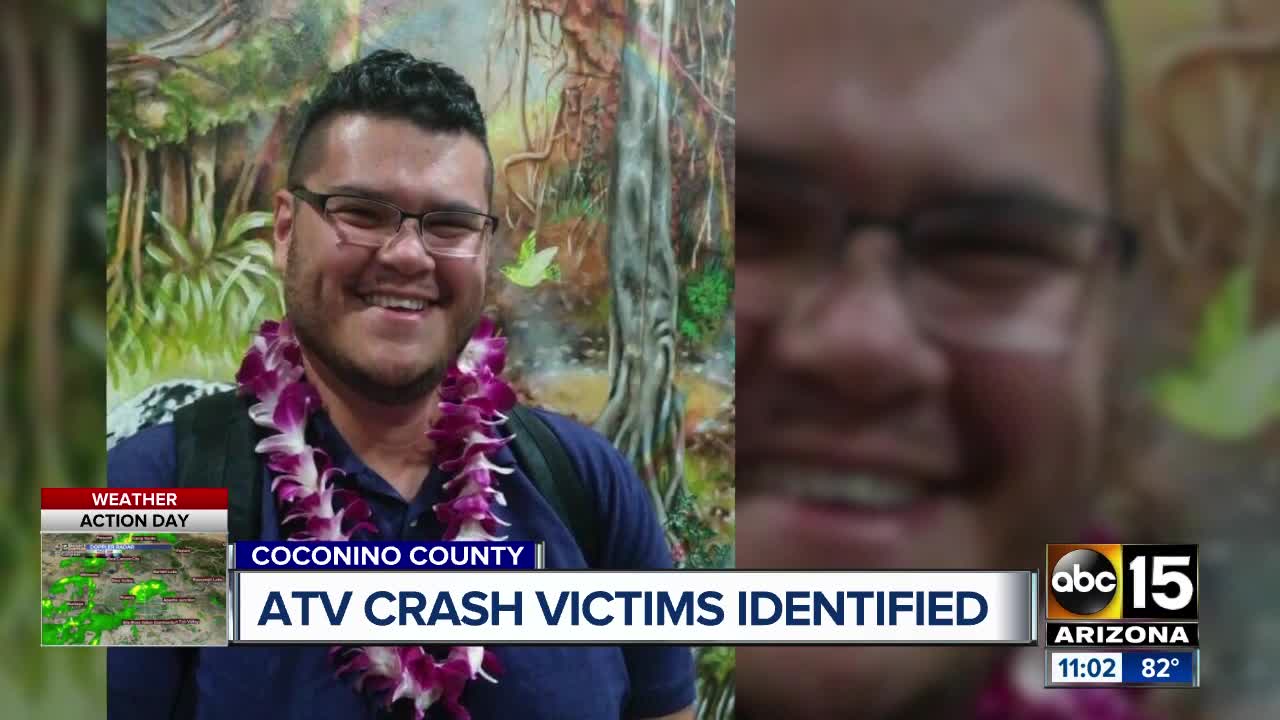 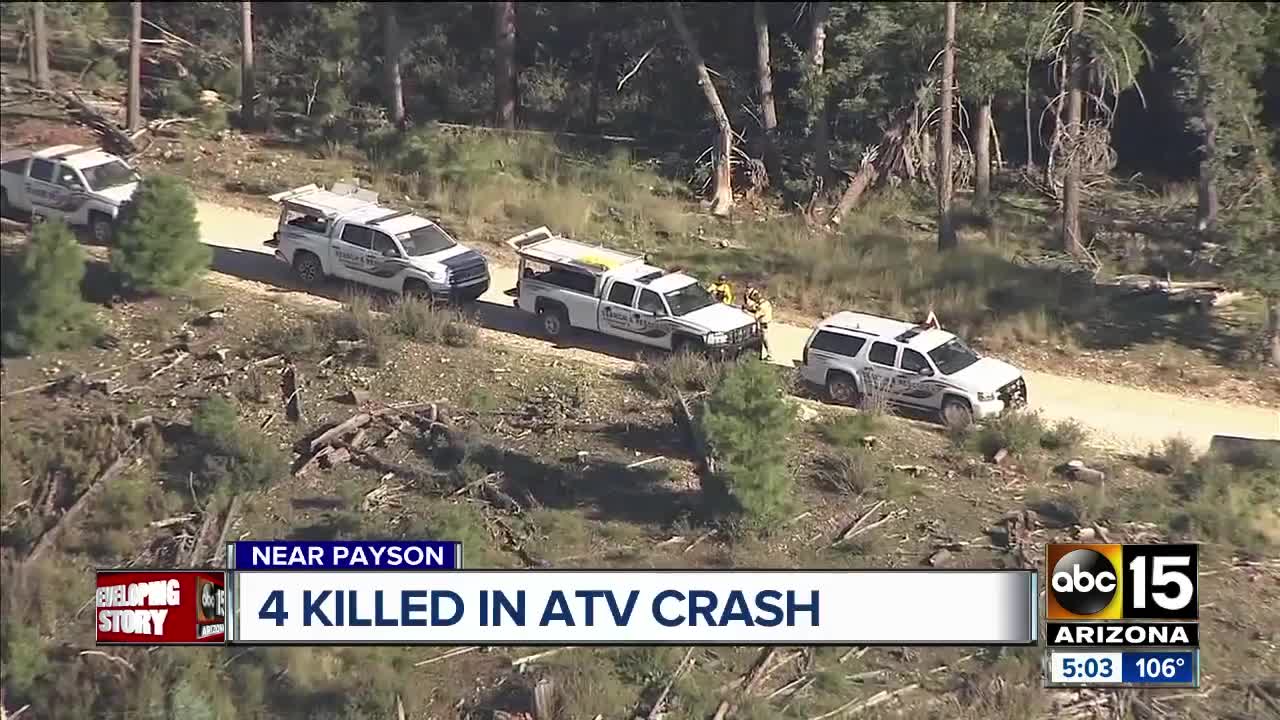 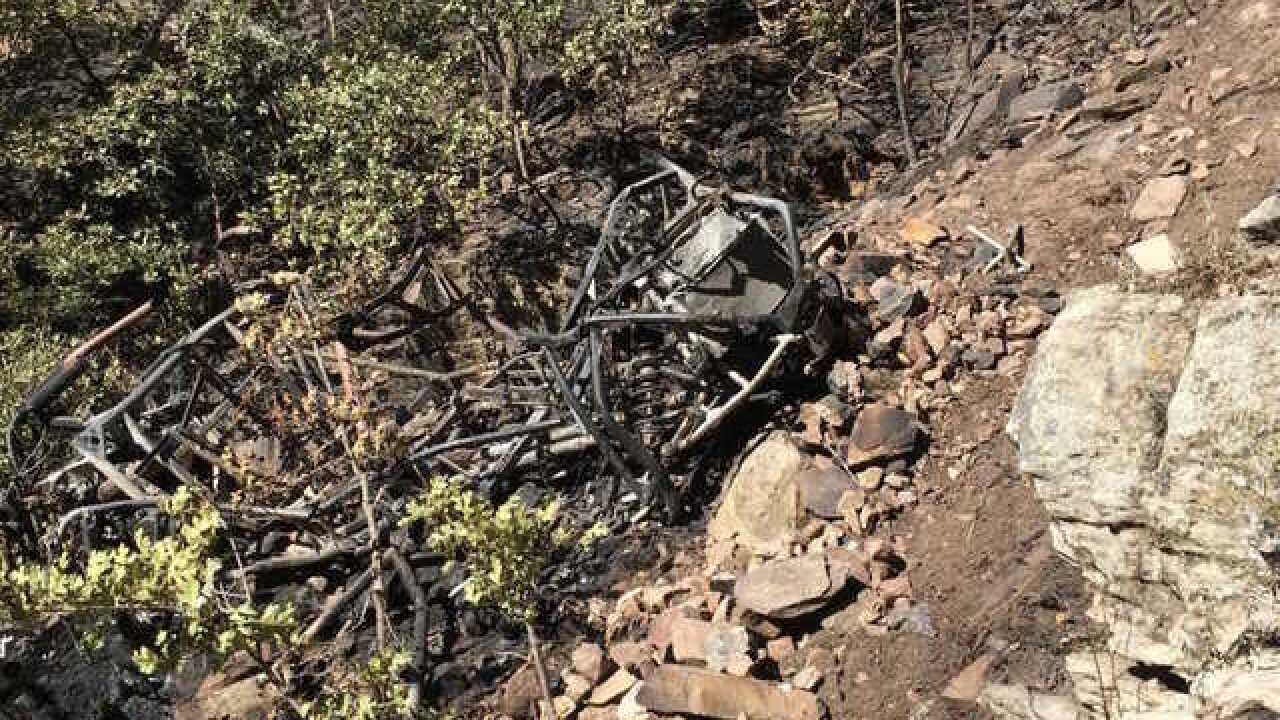 Officials have identified four people killed when their ATV went off a cliff in northern Arizona over the weekend.

Sheriff's spokesman Jon Paxton says investigators are continuing to look into how the all-terrain vehicle veered off a forest road and plunged 400 feet.

Paxton says the four victims were from the Valley and had been on a camping trip in the Payson area.

The Saturday crash also sparked a 10-acre fire, which made it difficult for rescuers to get to the victims.

Manuel was also known as Memo to close family and Manny to all his friends. He was our gentle giant, who loved everyone that he came across. He was an amazing son, brother, boyfriend, uncle and friend in every aspect you could think of. He could light up a room with his presence and his beautiful smile, with a great sense of humor.

The family has also set up a fundraiser in Bracamonte's name here.

A GoFundMe page in the name of Abraham Rodriguez Delgado has also been established here.